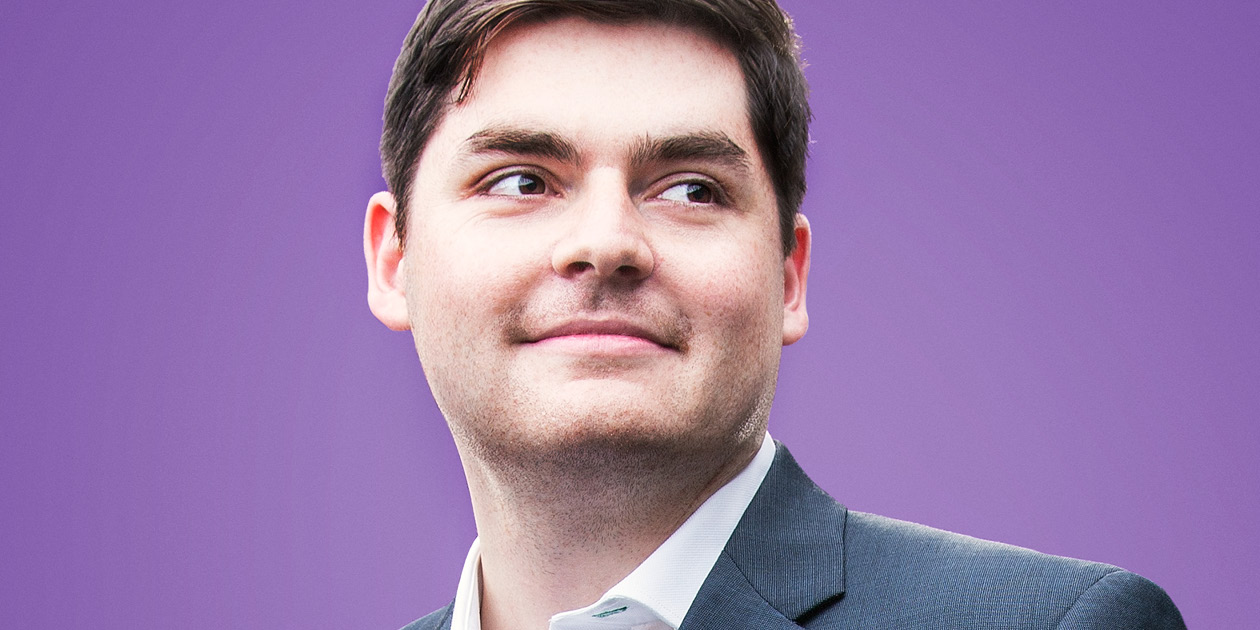 Influitive hit a snag when attending Dreamforce this year, a tech conference jammed with startups. How could the B2B advocate marketing platform get the attention of potential clients—top CMOs? Alex Shipillo, the company’s 26-year-old director of demand generation, came up with the unusual plan to pay out a cash referral fee to any attendee who brought a big-name executive to Influitive’s booth.

Jim Williams, Influitive’s marketing vice-president, initially balked. But Shipillo upped his ante: a Western theme to go along with it and “Wanted” posters depicting industry figures that conference-goers could collect bounties on.

Williams says that kind of outside-the-box thinking is characteristic of Shipillo. “It’s not just passion for the work, per se. He’s passionate about ideas,” Williams says. “The way he wants to make his mark is by doing things differently and finding better ways to do it.”

Shipillo was recruited to join Influitive by its founder Mark Organ, in part thanks to his past work for ecommerce fashion retailer Indochino. There, as one half of the marketing team, Shipillo helped drive 350% growth over 18 months.

Because everything Shipillo does for the company is tracked, measured and analyzed, he can tell us his team has increased the number of people in the sales funnel by four-fold in the last 18 months. For some young marketers, that kind of scrutiny might be a burden. But Shipillo loves it. What appeals to him most about growth marketing, he says, is joining a company at stage A, watching it grow to stage B and being able to take credit for the specific steps in between that he was responsible for. Since he joined in February 2014, Influitive’s revenue has grown by more than 600%.

Shipillo says his days of hopping between startups are likely over. But who knows—as one of Canada’s most experienced and ambitious growth marketers, he could someday be leading his own company.