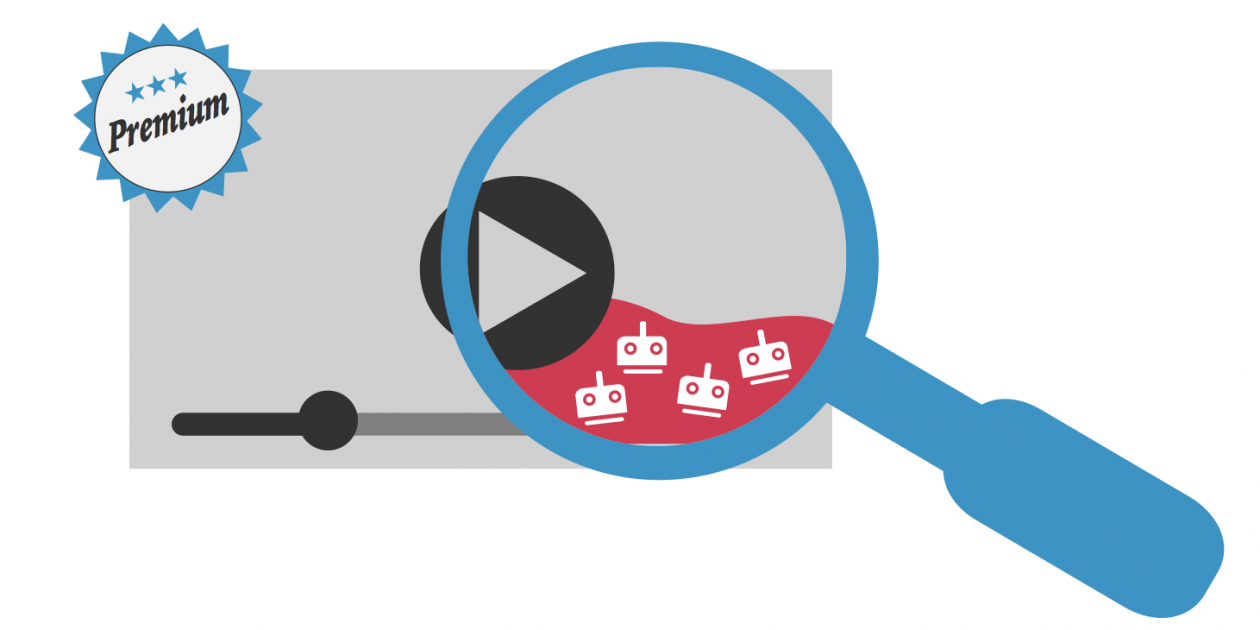 Security firm says fraudsters may have been ready for them

A new study by the Association of National Advertisers and security firm White Ops may have finally provided a consensus estimate of the prevalence of fraud in digital advertising. According to the ANA, 11% of display ads and 23% of video ads shown on the web are viewed by non-human bots.

To many digital marketers, 11% in display will come as a relief. It’s significantly lower than most industry estimates, which until recently have ranged between 15% and 35%.

“Based on our observations from the market, as well as some of the other reports that have come out, it did seem a little low,” said Shael Fryer, director of platform services at Index by Casale. “That’s actually what stood out to me from the report.”

Combining these estimates with video and display spending projections from PwC and IAB US, the ANA estimated that next year fraudsters will eat up $6.3 billion – around 1% of total global spend.

The study has all the hallmarks of a reliable benchmark. It’s backed by an industry trade group, it had buy-in from 36 major brands including AB InBev, MillerCoors, Johnson & Johnson, The Home Depot and Ford, and it looked at a massive sample of ad impressions – 5.5 billion over 60 days.

But White Ops warned that the study itself might have been subject to fraud. Because it was so well publicized beforehand, fraudsters may have actually turned down their efforts during the study period to throw investigators off.

To see evidence of this effect, White Ops conducted its research in two phases: one that was publicly announced in the trade press during August, and one that was “covert” during September. It found that bot traffic was much higher in the covert phase — suggesting fraudsters knew about the study and reduced their traffic. One participating brand saw average bot traffic below 10% during August, but watched it shoot back up past 30% at the beginning of September.

“White Ops believes the overall traffic levels identified in this study were depressed due to the public announcement of the study and general industry awareness preceding it,” the company wrote in its report. “Entities throughout the bot supply chain can react when alerted to traffic auditing and monitoring. The good news is that just the act of monitoring campaigns can suppress some bot activity.”

Eleven per cent might also be a low-ball number because the study looked only at top brands and sampled during a relatively slow time for online advertising. Big brands have more buying power to afford high quality, premium media, and likely have more measures in place to avoid inventory sources where fraud is rampant. This could mean that smaller advertisers face higher exposure than the study measured

(It’s also worth noting that bot fraud rates only cover non-human traffic. Some forms of fraudulent impressions, such as ads that have been injected into a browser window by adware, may actually be seen by a human user. White Ops did not count ad injection activity in its estimates.)

As other studies have suggested, bot fraud is much worse in video. In the worst case, an advertiser bought 63% non-human video ads. The ANA study suggested fraudsters may have moved out of display into video, since video is in high-demand and fetches a nice CPM.

“Video ad buying is growing by leaps and bounds – but we found that almost one quarter of all video ad views are bogus, which means that the market expectation of how many people are actually watching videos online is wildly wrong,” White Ops CEO Michael Tiffany told AdExchanger. “And that’s a perfect condition for a bot because it can fill in the gap between the buy-side demand and the available supply.”

“The most elite botnet operators appear to customize their bots to capitalize on the greater dollar opportunity available in higher CPM inventory,” the study said. That includes not only video but retargeted impressions, which averaged 19% bot fraud. Industry verticals with higher CPMs also appear to have been targeted, with finance showing a 22% bot rate compared to entertainment at 6% and news at 4%.

Advertisers should “avoid making assumptions about traffic quality based on a publisher’s premium or tier classification,” the study warned.