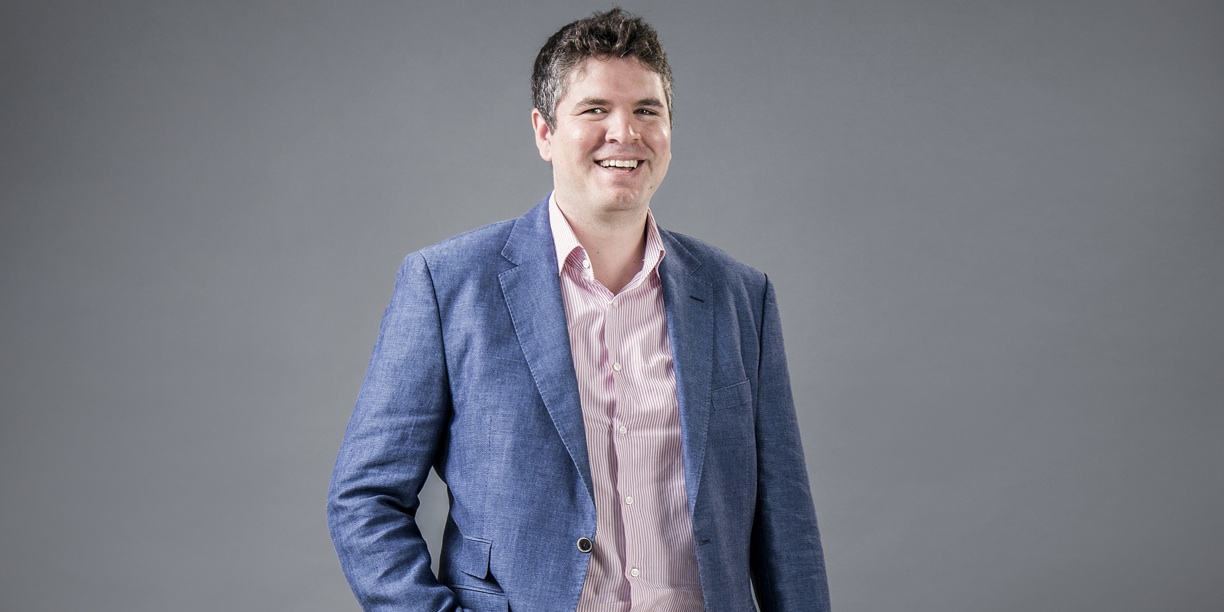 Big changes are underway at Canada’s biggest ad tech company. Going forward, Casale Media will do business as the Index Exchange and under the leadership of new CEO and president Andrew Casale (pictured).

Joe Casale led the company as CEO and founder for more than a decade. As his son takes over the company — which is still family-owned — the elder Casale will stay on at Index as chairman.

Andrew Casale said the new name was intended to solidify the company’s focus on programmatic technology. “The word ‘media’ in Casale Media really did not fit when we looked at what we were doing at Index,” he said.

“We are just technology now. The media companies in the equation are our clients and partners,” he explained. “We’re providing tools to publishers to more efficiently sell their media.”

The Casale family founded the company as one of the first real-time ad networks in 2001, similar to Advertising.com or FastClick. Since then it’s grown to one of Canada’s most successful ad tech firms, and the younger Casale has become an outspoken thought leader in ad tech in both Canada and the U.S.

By 2010, the company had started shifting away from working with brands and agencies. That’s when it started development of its Index Platform — a programmatic supply-side platform or SSP — that provides the infrastructure publishers to auction ad impressions to buyers in real-time.

Last year the company began referring to itself as Index by Casale Media, to emphasize that Index was the heart of its business. By Q4, Index was its sole revenue driver, and client publishers had come to identify the company as Index, Andrew Casale said. The leadership team agreed it was time for a rebrand.

The company has also hired a new vice-president of marketing, Tom Polley, to lead its office in New York. Polley comes most recently from mobile ad network Mojiva, where he was executive producer. Earlier in his career, he was director of marketing at About.com and director of production at AOL.

“He’s traditionally on the publisher side of the house, situated in roles at publishers like AOL and About, which today are our primary clients,” Casale said. “He’s very in tune with what matters to publishers, how their organizations work, and the realities of their business.”

Index launched its New York office two years ago, and has since grown to 12 staff. The company expects it to grow to 30 by the end of the year. Approximately 70% of Index’s total revenue comes from the U.S., while 10% comes from Canada and the remaining 20% comes from Europe.

In addition to its core focus in display, Index has been working to add mobile and video capabilities through the latter half of 2014. Casale said that another big area the supply platform is looking into is programmatic native, which a lot of clients are hungry for.

He said the company plans to announce more senior executive hires in the coming months to help sustain the company’s growth into the U.S. and European markets.