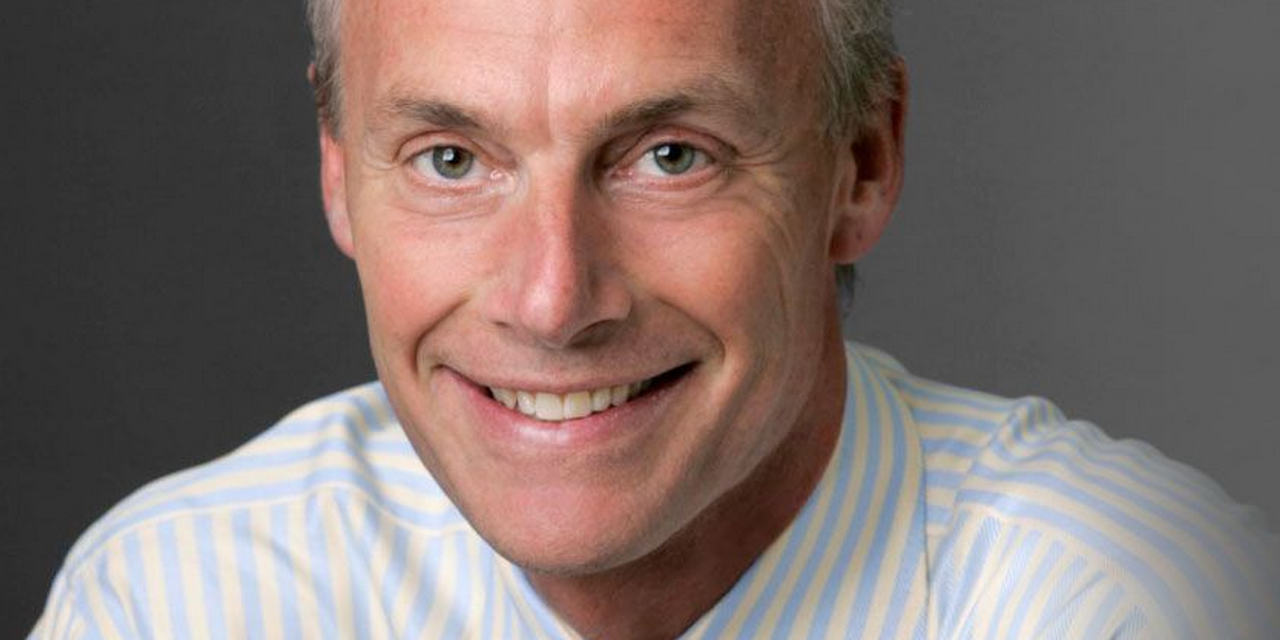 Interpublic Group’s media arm, IPG Mediabrands, has been leading the charge in programmatic. Under the leadership of CEO Matt Seiler, it’s made groundbreaking advances in automated media buying, including being the first charter partner of AOL’s omnichannel One platform and forming a consortium of major U.S. broadcasters to advance programmatic TV buying.

In its most recent quarter, IPG posted 5.4% revenue gains, and Interpublic CEO Michael Roth told Media post that the company’s financial position is “the best it’s been in years.” Roth gave credit to the company’s drive towards automation, and its innovative media buying practices at Magna Global and Mediabrands.

Seiler can take credit for much of the innovation that’s happened at Mediabrands. He became CEO in 2011 after two years at UM and a lengthy run at Omnicom, and since then he’s made some big changes, many of them centred on digital media and marketing automation.

In 2012, Seiler put forward a three-year goal of automating 50% of Mediabrands’ U.S. and Canadian media buying. That’s not just in digital, but in all the media that Mediabrands buys. No other media agency has set such an ambitious target.

Mediabrands met its 2013 automation target ahead of schedule. Seiler told AD-Vantage in a recent interview that the first year involved a lot of low-hanging fruit, mainly in the digital space, and the next leg of the journey won’t be so easy – it’s going to reengineer a lot of central processes central to the agencies’ business, primarily digital video and TV.

Automation is driving the biggest trend that Seiler sees in the industry – a shift to real-time, both in messaging and tactical decision-making. As a member of the Cannes Media Lions jury this year, he saw many of the world’s best examples of media campaigns; he says the standouts were those that creatively and continuously adapted to the context they were in, like a C-K billboard in New York that turned the moon into a lime wedge for a Corona bottle as it passed through the middle of the lunar cycle.

He says that when marketers and agencies talk about real-time media today, they don’t always mean it literally. “Real time” can be defined as anything inside a large window around the campaign, up to a month on either side.

But that window is shrinking. “Because of data collection and related analysis, real-time is actually getting to be real-time,” he says. “I direct a message at you. I know it’s shown up. I can see what you do, and I can change my messaging.”

Real-time, he says, should be defined as “here, now, and ideally here and now.” Messaging has its highest value when its consumed at the place and time it’s intended, and technology has created the means to fine-tune when and how messaging is displayed to make sure it reaches the customer inside that window. That enables hyper-specific creative with a very small window of very high relevance, like ads that reach consumers when they’re searching online for a product, or when they’re at the point-of-sale at the store.

Seiler says the shift to real-time is taking place in every media channel, not just digital. Both TV, radio and OOH are all experimenting with programmatic sales, and as print publishers shift online, they too are taking part in the transition to real-time.

What’s up with the upfronts?

Programmatic TV in particular has become a major focus for Mediabrands. It has an ongoing partnership with AOL’s Adap.tv platform, where advertisers can buy campaigns across both digital video and TV. Although programmatic TV has a long way to go to live up to programmatic digital, it does represent a leap forward in real-time media. Using platforms like Adap.tv, buyers can buy ad spaces days or even hours from flight, rather than months ahead at seasonal upfronts.

The upfronts, Seiler says, are “crazy.” He has a hard time believing that advertisers are still willing to invest so much money so far ahead of the date the media will run, and he can understand why many of them are frustrated.

Total revenue for this fall’s upfronts is expected to fall for the first time in since the financial crisis, which many take as a sign that digital is finally eating into TV budgets. But Seiler disagrees. What’s happening, he says, is that advertisers are getting the TV spots they want without going through the restrictive upfront bulk deal process. The networks no longer have a captive client-base, and they’re having to make deals on advertiser’s terms.

IPG is applying a lot of pressure to broadcasters to open up their inventory to programmatic buying. Last year Mediabrands’ sister agency Magna Global formed a consortium of 5 major media companies, including A+E Networks, ESPN, and Cablevision, to promote automated buying. It was also a charter partner of FourFronts, a programmatic TV marketplace managed by FreeWheel and Adap.tv. So far ABC is testing FourFronts, but Seiler says other partnerships are in the works as well.

Of course, programmatic comes with its own set of unique challenges. Another of the big four’s media groups, GroupM, recently dialed back the focus on programmatic in response to concerns about media quality, saying it would stop buying on public exchanges by the end of this year.

Seiler isn’t ready to cut off an entire channel that’s proven effective because of a few bad apples. “We’re about making our clients’ campaigns deliver. We do that any way it gets done,” he says.

That attitude traces back to IPG’s central pay-for-performance model, which Seiler championed long before the industry was talking about automation. Each of Mediabrands agencies now uses a pay-for-performance model, meaning their compensation is tied to client objectives, rather than service breakdowns or FTEs. This gives the agencies a major incentive to do their jobs as efficiently as possible, which, says Seiler, naturally gives way to high-efficiency automated marketing.

“The ways clients typically pay agencies are not aligned with their objectives,” he says. “If you’re using an FTE-based pay model, your incentive is to bring on the most number of people. If you’re PFP, it doesn’t matter how many people you have as long as you get the job done. You don’t want to bring in someone whose job it is to check faxes all day. You want jobs like that to be automated.”

Ideally, he says, agencies’ compensation should be tied to whatever clients’ compensation is tied to. His favourite example is a campaign that Initiative orchestrated for German Chancellor Angela Merkel. The deal was, if Merkel was elected, the agency would be compensated handsomely; if she didn’t get elected, they’d get nothing. Merkel did get elected, in a landslide, and IPG saw a big windfall.

To a lot of agencies, that kind of deal would seem risky, if not outright insane. What about all the circumstances outside of the agency’s control? Would they really be willing to forgo payment if Merkel had lost because of a gaffe or a last-minute voter swing?

Seiler says that when IPG was first considering the new pay model, the consultants they brought in from McKinsey raised those concerns. But IPG pushed forward nonetheless. Having compensation tied to clients’ successes and failures, he says, makes his agencies think differently about their work. It makes them pay more attention to outside influences and be more adaptive to all the other factors that can affect a client’s messaging — their business practices, public perception and financial situation. If Merkel had made a gaffe, Intiative would be immediately invested in helping to overcome it.

And secondly, it forces Mediabrands to choose clients they really believe in. If they don’t think a client has the strategy and commitment to meet their own goals, then the agencies won’t get involved.

“You gotta be sure you’re working for the right clients,” he says. “There’s too much chasing the buck out there – people who don’t really love their clients, who aren’t married to their clients success. Pay-for-performance orients us towards the clients we want to work with.”