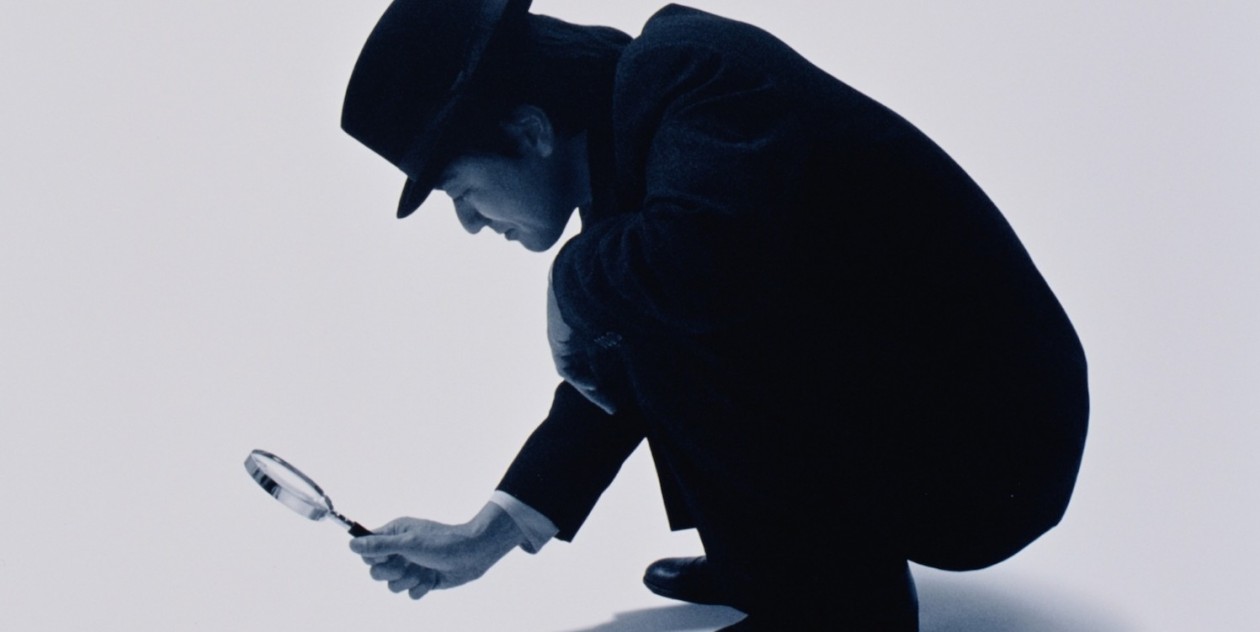 The digital media industry has come together to launch a communal blacklist with the hope that agencies, publishers and tech vendors can combine their knowledge of bad actors in the online ad ecosystem and start to turn the tide against fraud.

The Trustworthy Accountability Group (TAG), a working group launched last fall by the U.S. IAB, 4As and ANA, has announced a new initiative for sharing information about fraud. Called the TAG Fraud Threat List, the program will collect the names of domains and sellers that have been caught with large quantities of non-human traffic, helping ad buyers to steer clear of them.

The pilot test of the program will focus on programmatic video inventory, and will run with four major video suppliers: AOL, Yahoo’s Brightroll, Facebook’s Liverail and SpotXchange. It will run for 30 days, during which the technical proposal for the program will be open for public comment.

Domains will be tagged as fraudulent if more than one of the suppliers detects fraudulent traffic, and will be added to a blacklist used by all four companies. The hope is that by working together, the suppliers can better keep up with the rapid adaptation of fraudsters.

Despite millions of dollars poured into detecting and stopping online ad fraud, it remains a substantial problem for online advertisers, especially in programmatic media. In the first quarter of 2015, verification firm Integral Ad Science estimated that of 16.5% of U.S. ads bought on networks and exchanges were fraudulent. In a benchmarking report last year, the ANA estimated fraud costs advertisers $6.3 billion globally, about 1% of total global advertising spend.

While every exchange, buying platform and trading desk maintains its own list of blocked domains — often provided or supplemented by third-party specialists like IAS or White Ops — the solution hasn’t been much more than a band-aid, since fraudsters are constantly creating new domains to push bad inventory.

But by pooling real-time data from multiple industry players into a central list, it will likely be much easier to catch bad domains as they arise. The more frequently fraudsters have to change their online identities, the more expensive and less profitable their operation becomes.

“When the major players all share their information, you get a 360-view of the most problematic domains,” said Josh Cariveau, SpotXchange vice-president of global supply operations, in a statement. “This initiative will help keep fraudulent inventory from shifting between one SSP/exchange and another to escape detection. Ultimately, this collaboration is a big first step to minimizing fraud.”

The main difficulty TAG will face is keeping the Fraud Threat List secure, since any information about fraudsters made public quickly becomes obsolete. When Spider.io announced its discovery of the Chameleon botnet in 2013, within hours whoever was behind the 120,000-computer-strong botnet was able to change its user agent, nullifying much of the security firm’s hard work. If fraudsters are able to gain access to the Fraud Threat List, they’ll know when their domains have been blocked, and be able to respond that much faster.