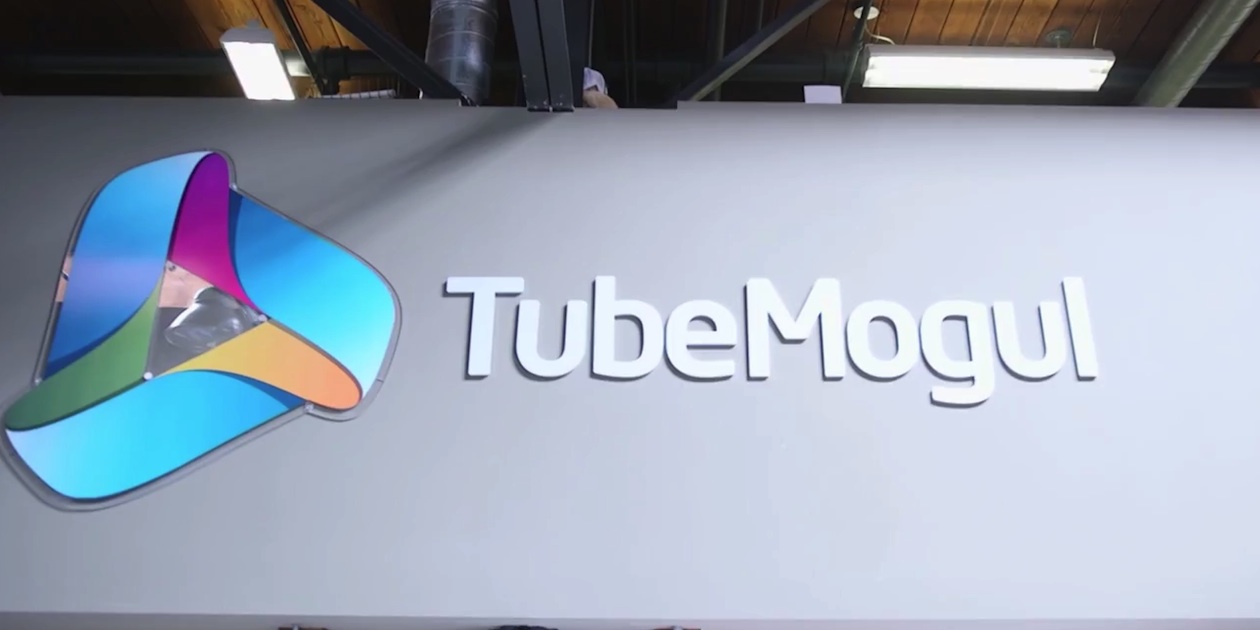 A lot of successful ad tech players have gotten where they are by focusing first on the low-hanging fruit – ROI-driven direct response ads, the online equivalent of coupon mailers.

Not so for TubeMogul, which set its sights on brand advertisers early on, hoping to win over the big bucks they were spending in TV.

Yet where other tech players have fizzled, TubeMogul has succeeded in convincing brands that automated online advertising is a safe place for their dollars. In the past year, it made major deals with Corby Wine and Spirit and the Canadian arm of Diageo, both of which committed to spending 50% of their overall digital spend through the platform. Globally, it’s won over the likes of Mondelez, Lenovo and Heineken, which use the platform to buy media in Canada and other markets.

“We’ve always described ourselves, and continue to aspire to be, software for brand advertising,” says Keith Eadie, TubeMogul’s CMO. “We never thought of ourselves an RTB player. Everybody started there five years ago, but it was never our intention to own just that market.” To that end, TubeMogul’s attempted to bring together tools for planning, buying and measuring campaigns across a variety of screens — not just online and mobile video, but connected and traditional TV, and even digital OOH. In addition to programmatic buying, TubeMogul’s platform assists brands with using data to buy targeted impressions directly from top publishers on an up-front or guaranteed basis, plus planning online extensions to TV campaigns, and reporting on total cross-screen audience reach.

Confident that its offering is the best on the market, TubeMogul has been much bolder than most ad tech vendors in approaching brands directly to win their business. Even in Canada, where most brands are comfortable letting their agencies deal with tech vendors, TubeMogul has convinced brands like Diageo and Corby that it’s worth taking a direct interest in the software their agency is using to buy media on their behalf.

Smartly, TubeMogul’s managed to make headway with brands without being seen as a threat to the media agencies that it also depends on. Rather than trying to convince brands to in-source their media buying (i.e. cut out their agency) TubeMogul has pioneered what’s come to be called the “hybrid model” for media trading, where it provides the software, but it’s the media agency that uses it to plan and execute campaigns. So although Mondelez has committed to do all its programmatic digital video buying in Canada through TubeMogul, it’s Carat that develops the plan for where the ads will run and how much to pay for them.

As a result of its successes, worldwide ad spend through TubeMogul’s platform grew 65% between Q3 2014 and the same quarter this year. Globally, its headcount doubled from 270 in August 2014 to 545 in September 2015; in Canada that’s meant expanding its sales operations from Toronto to new offices in Vancouver and Montreal, and hiring senior sales executives away from CBC, Mediacom and AOL.