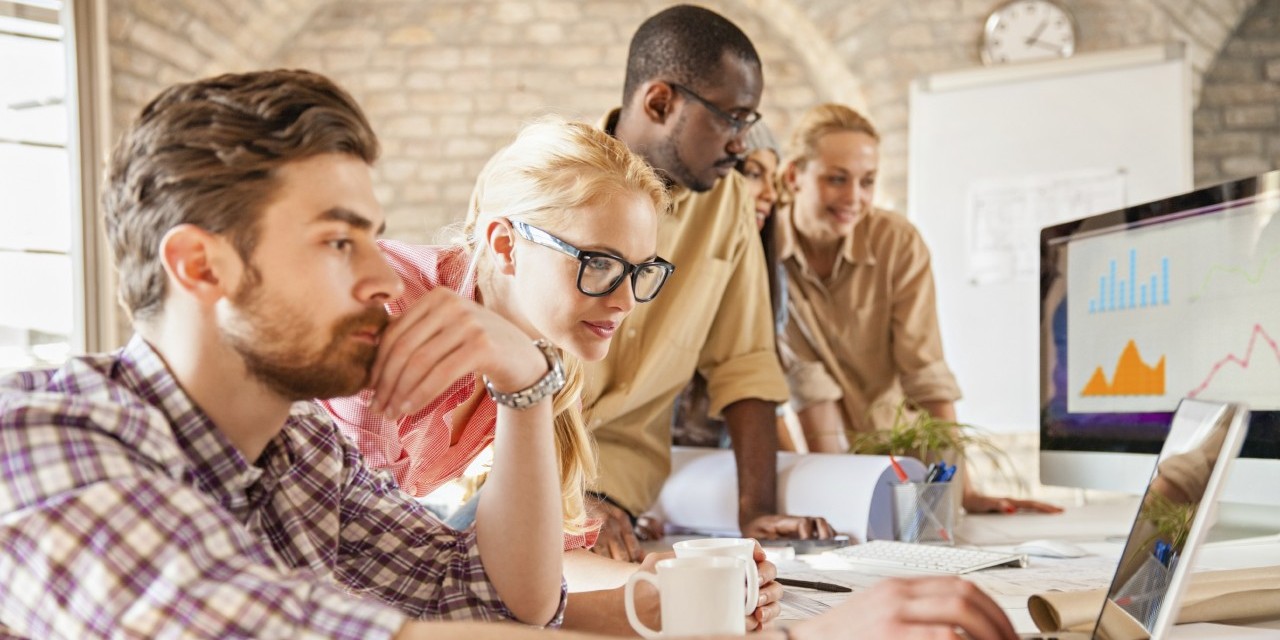 Want creatives to get into programmatic? Make it a game

Barbarian's head of audience intelligence on getting creatives invested Lots of people are still confused about how programmatic and creative can fit together. Industry-watchers like to talk about advances in data gathering ushering in a creative revolution online, but from the perspective of an art director or copywriter, it’s hard to see how that’s going to happen. When was the last time programmatic took home a Lion?

Tech entrepreneurs and media planners might dismiss creatives’ disinterest as fear of change, but Sam Ashken, head of audience intelligence at The Barbarian Group, says creatives aren’t as averse to new technology as media planners think they are.

“There’s a way of casting creative department people as prima donnas with no interest in business effects, but that’s definitely not true in my experience,” Ashken said. “Once they get the potential, and it’s framed in the right way, they get excited about it.”

Barbarian works with traditional creative and media agencies on digital campaigns. Speaking Friday on a CMDC-sponsored programmatic panel at Ad Week, Ashken stressed that getting creatives on board with programmatic has a lot to do with how it’s pitched to them. Tech companies and specialty shops are used to selling their products to investors by talking about data, AI, innovation, efficiency — things that sound great to media strategists and investors, but not so much to CDs.

“Where it starts to get exciting for creative people, at least in my experience of talking to them about programmatic, is when you make it game-like,” he said. “You start with one to three [customer] segments… each of them is at such-and-such a point in their customer journey. Then the game becomes how you move each segment further down.”

He said creatives like that programmatic helps them be more adaptive and respond to consumer signals in real-time rather than guessing where they are on a vague conceptual roadmap. “Say we’ve got segment A, and we think they’re aware but not sold, so we’re going to show them message A. They’re going to either respond to that or not, and based on their response, we’re going to show them either B1 or B2, and so on,” he explained. “Framed that way it starts to feel more like a game, and it starts to feel a lot more interesting to creatives.”

He also said that creatives face one big, predictable hurdle when integrating programmatic: the idea of creative inspiration as an all-or-nothing, lightning-strike moment. That doesn’t work well with real-time data.

“The way we’re accustomed to developing ideas is, you do some upstream research to understand the issues of the target audience, write a brief, have a single killer proposition which someone like me slaves over and thinks is the final word on the matter, and then a group of creative people come up with one big idea which they think is going to change the world,” he said. That feels a lot like a big gamble; even if the execution goes smoothly, sometimes a big idea will take off and sometimes it won’t without anyone ever really understanding why.

Programmatic gives a sense of direction to the effort, Ashken said. With an adaptive strategy based on real-time consumer feedback, designing a campaign becomes a series of small problems to be solved instead of one big one. “The thing I’m excited about is developing big ideas in that incremental, data-driven way, based on actual signals from consumers showing their interest in a particular idea,” Ashken said.

But in order to make creative and programmatic work together, the teams behind them all have to be in the same room. Ashken said the best creative implementations naturally come from marketing plans co-developed by brands, creative agencies and media agencies.

Without collaboration, it’s impossible to plan complex campaign tactics that require both advanced targeting and inspired creative, Ashken said. His example: sequential messaging, where consumers are targeted with a series of different ads over the course of the campaign that tell an overarching brand narrative. Sequential messaging needs a big helping of creativity to develop the ad sequence, and programmatic technology to make sure each consumer sees the ads in the right order, across platforms and devices. That means the agencies that own those functions have to be working together.

“I think we’re all at different points in our expertise in figuring out how to do this,” Ashken said. “There’s not a vast library of programmatic creative case studies out there we’re all working off of.”