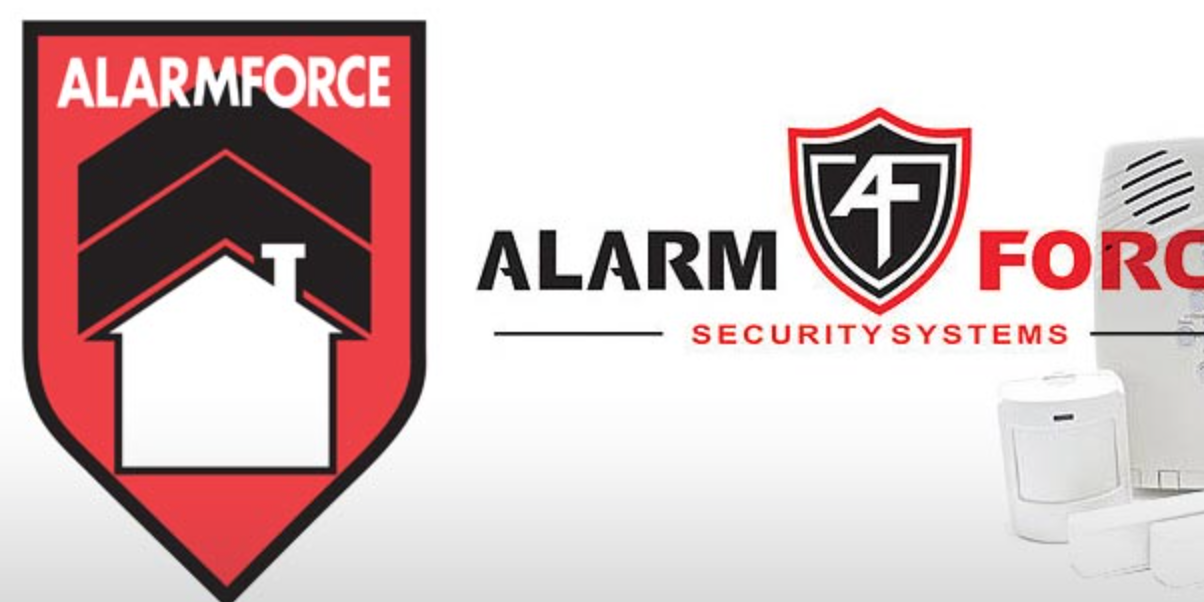 We all know the jingle, but security firm wants Canada to know a lot more

AlarmForce has chosen MacLaren McCann as its agency partner to revitalize the home and personal security brand known for its catchy broadcast jingles.

AlarmForce, which had previously handled marketing with an in-house team, sells alarm monitoring, video surveillance and medical alert systems in Canada and the U.S. It also has services that allow consumers to lock their doors and control the temperature of their homes using an app on their smart phones — a new segment of the home security industry that has a number of newcomers vying for market share.

The company is in the midst of a refocusing on the Canadian market, where it earns about 70% of its revenue and has endured a public battle with its founder and former CEO, who recently resolved a lawsuit that alleged wrongful dismissal.

The new marketing campaign was announced weeks after AlarmForce founder Joel Matlin announced in a release on March 10 that he has settled a wrongful dismissal lawsuit filed against the company in 2013. The terms are confidential.
He founded the company in 1988 and was president and CEO until July 2013. Matlin has since founded home security company Think Protection.
Anthony Pizzonia served as interim president and CEO and then took on the job officially in 2014. AlarmForce then replaced him with CEO Graham Badun in May 2015.

Alarmforce has since hired a new CEO and brought on a new vice-president of sales and marketing, Beth Robertson.

“We thought it would be appropriate and the right time to revitalize the brand,” Robertson said. This led to an RFP in January.

Neither AlarmForce or MacLaren McCann would say how many agencies bid for the business or name who else was in the running, only that it was “extremely competitive” and “involved several of the top creative agencies in Canada,” according to a release.

MacLaren McCann has already started working with the company and its first assignment is to “modernize the AlarmForce brand” and develop an integrated launch campaign.

“The biggest thing for me was, ‘Are they really ready to completely revitalize the company?’ We all have the jingle in our heads, but… the company is under new [management] and the category is exploding,” MacLaren McCann CEO David Leonard told Marketing, referencing in particular the smart home technology industry.

“It’s about the reinvention of an iconic Canadian brand,” he said. “You really don’t get those opportunities very often in this country. That’s the real win.”

She said MacLaren McCann had a “proven team” with relevant experience and offers a wide-range of in-house services including creative, customer relationship management, data analytics modelling and dashboard capabilities which “put them on top and won them the business.”

It has yet to be decided if the well-known jingle heard at the end of the ads will stay. That will be part of the review with MacLaren McCann, Robertson said.

“I don’t think it’s really about the jingle,” Leonard said. “That will be an executional decision later. I really think that it’s about the brand finding its new north star… and finding the meaningful role the brand will pay in peoples’ lives.”

Leonard wouldn’t comment on when the new creative will be launched, only that it will be “in the coming months.”