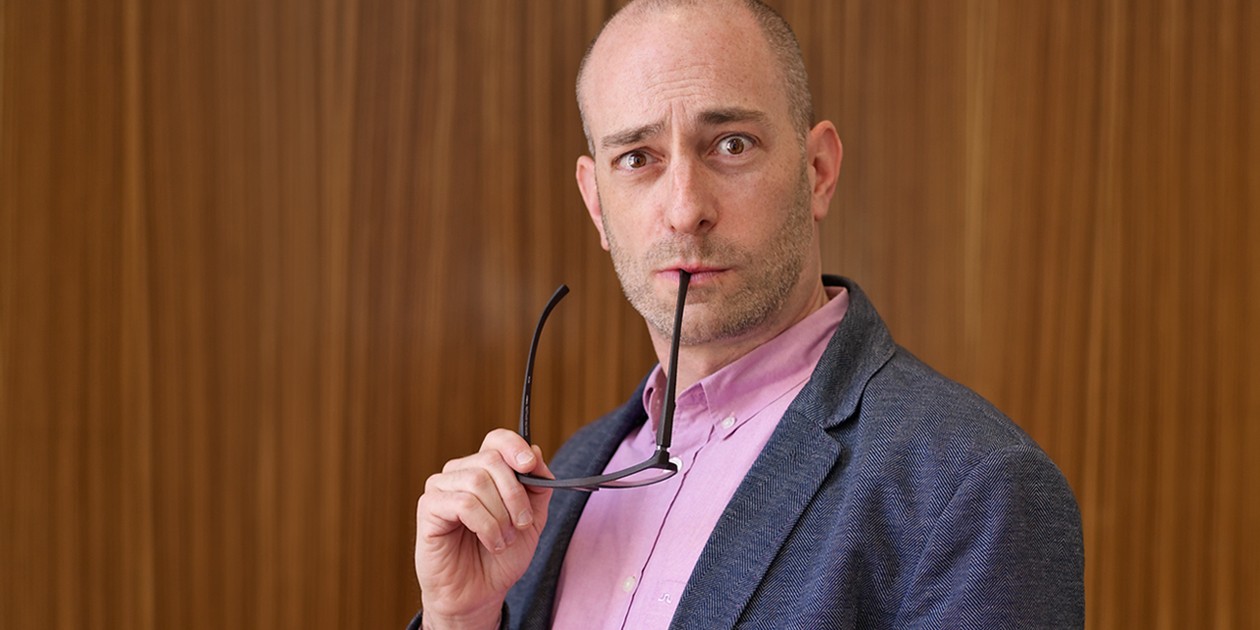 Andrew Simon will soon have a new gig.

After two and a half years as chief creative officer at Cundari, Simon will join Edelman Canada as executive creative director on Sept. 9.

Simon will remain at Cundari for the next couple of weeks to ensure a smooth transition for colleagues and clients, he told Marketing during a phone interview Wednesday evening.

Simon said he wasn’t looking to move agencies, but “sometimes these opportunities present themselves to you.”

“The more I started to talk to folks at Edelman, I knew it was right for me at this time,” he said. “It was not because I was unhappy at Cundari. Cundari was great before me, it will be great after me. It was a case of something I had to do right now.”

PR shops have been diversifying their offering in a bid to earn more business from marketers — a response not only to greater budgetary scrutiny from clients, but to thinning walls between various communication disciplines. Over the last two years, Edelman in particular has made a considerable investment in both digital and creative talent, which helped land it a spot on Marketing‘s 2014 Agency of the Year shortlist.

“I give [Edelman] huge credit because there’s some amazing people that are there that I’ve worked with before… There’s a lot of talent there, this is not a one-man show. It’s a team effort,” said Simon.

Edelman had previously hired Jordan Doucette away from Taxi in March 2014 to serve as its ECD. Doucette returned to Taxi this summer, but there has been no shortage of high-profile moves between the creative and PR industries recently.

When asked about the number of creatives moving into public relations agencies, Simon said, “I think everybody in the industry knows the world is in constant change. I don’t think it’s about one discipline so to speak. Earned [media] is everything, so I think being focused on earned media and being social by design is where the world is right now and where it will continue to go.”

Simon joined Cundari early in 2013 after a two-and-a-half-year stint with Blammo as its chief creative officer. Prior to that, he’d led the creative department at DDB in Toronto.

Working at multi-nationals in the past, Simon enjoyed working with different teams from different offices across the country, an opportunity he can once again enjoy as ECD at Edelman. Simon will oversee creative direction across the agency’s Montreal, Toronto, Calgary and Vancouver offices.

He will report to president Lisa Kimmel.

“Not only is Andrew one of the top creative directors in Canada, but his unique background brings a rich and important understanding of both the industry and our clients’ needs to the firm,” said Kimmel, in a release. “He has a proven track record of being a transformational leader and his exceptional talent will further bolster our creative team both locally and globally to help our clients show up differently through inspiring and engaging programs.”