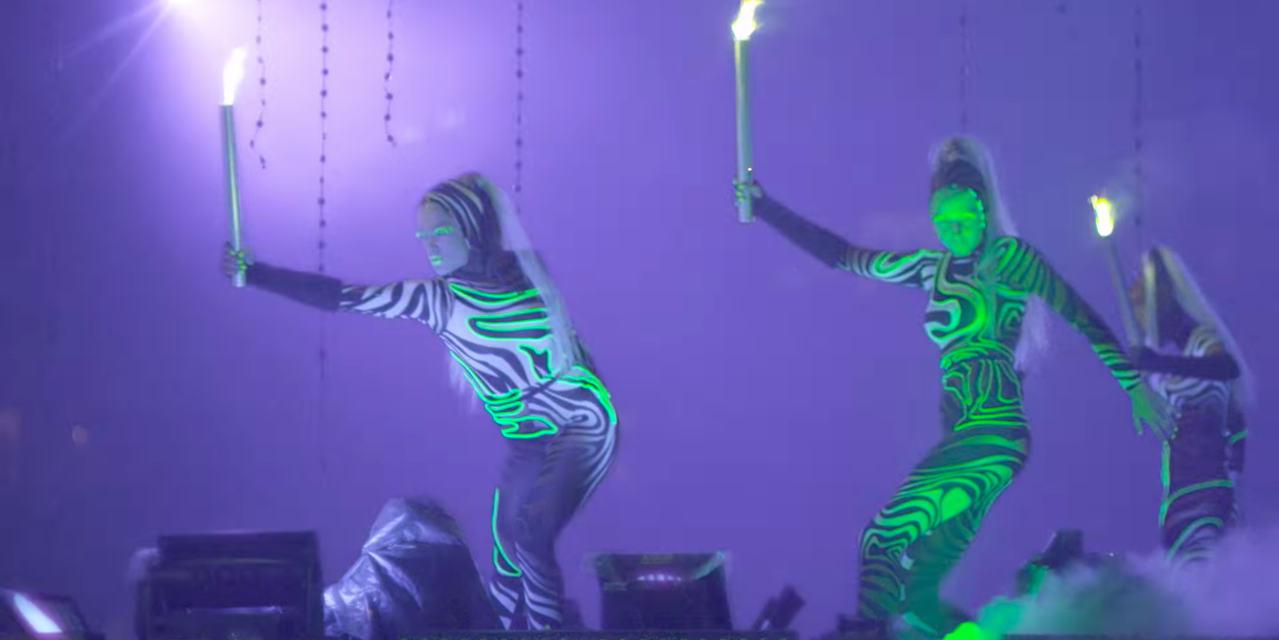 Anyone who has spent any time on YouTube lately will recognize a lot of the work featured in September’s YouTube Canada Ads Leaderboard. The best of this work has been put into heavy rotation as pre-roll, likely slotted there by incredibly high view counts and a tone of social sharing. You’ll also notice a strong puppy contingent on the list, along with some familiar tech brands (Samsung and GoPro) and a spot that sends up tech marketing (IKEA).

Posted by EASportsFIFA on Sept. 12
• A different take on putting couch-sitters in the game on Ads You Must See

Posted by Budweiser on Sept. 19

Posted by DestinyGame on Sept. 4

Posted by KLM on Sept. 23
• Is this video even real? Does it matter? Check it out on Ads You Must See

5. Experience the power of a bookbook

Posted by IKEA Singapore on Sept. 3

Posted by Gatorade on Sept. 18
• See how this spot compares to a similar ad from MLB in Ads You Must See

Posted by Freshpet on Sept. 12

8. Bud Light Sensation Into the Wild: Next stop – Toronto

Posted by Sensation on Sept. 3

Posted by Samsung Mobile on Sept. 3

Posted by GoPro on Sept. 4