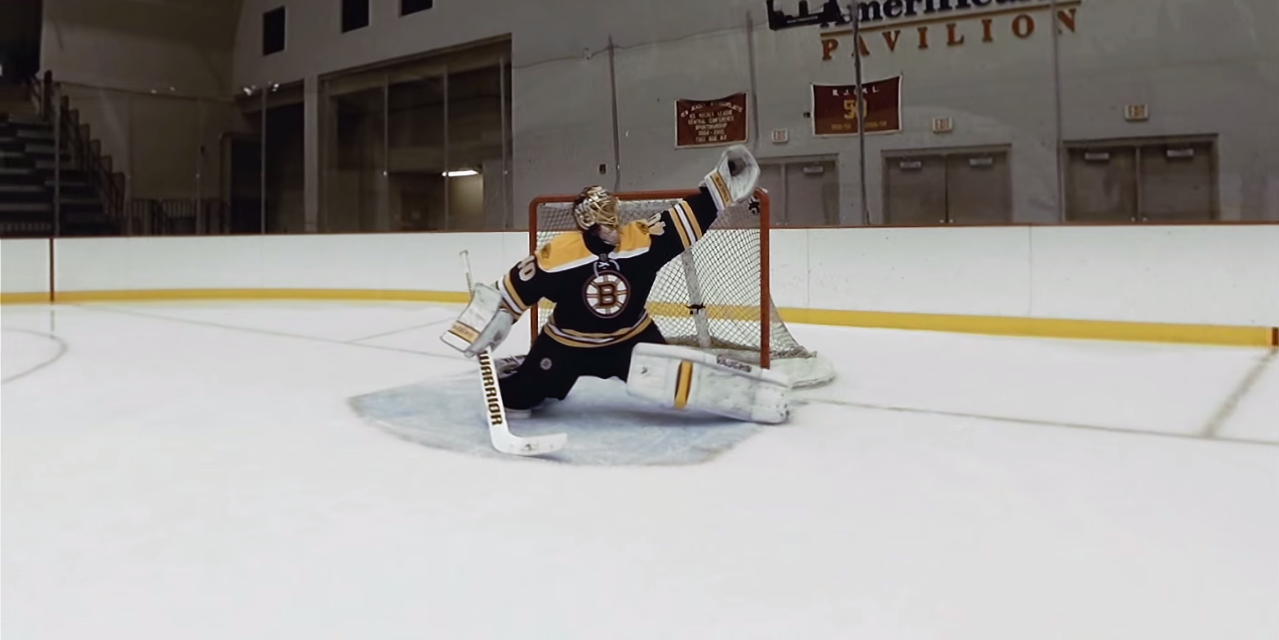 As expected, a bunch of Super Bowl spots populate the January edition of the YouTube Canada Ads Leaderboard. But as The Tite Group’s Jamie King points out, the value of millions of online views has nothing to do with the millions spent on in-game TV inventory.

Scroll down to watch all the ads. Posted by Fanpage.it on Jan. 4

Posted by budweiser on Jan. 28

Posted by TMobile on Jan. 26

Posted by SnickersBrand on Jan. 29

Posted by Similac US on Jan. 17

Posted by This Girl Can on Jan. 12

Posted by SKITTLESbrand on Jan. 26

Posted by GatoradeCanada on Jan. 5