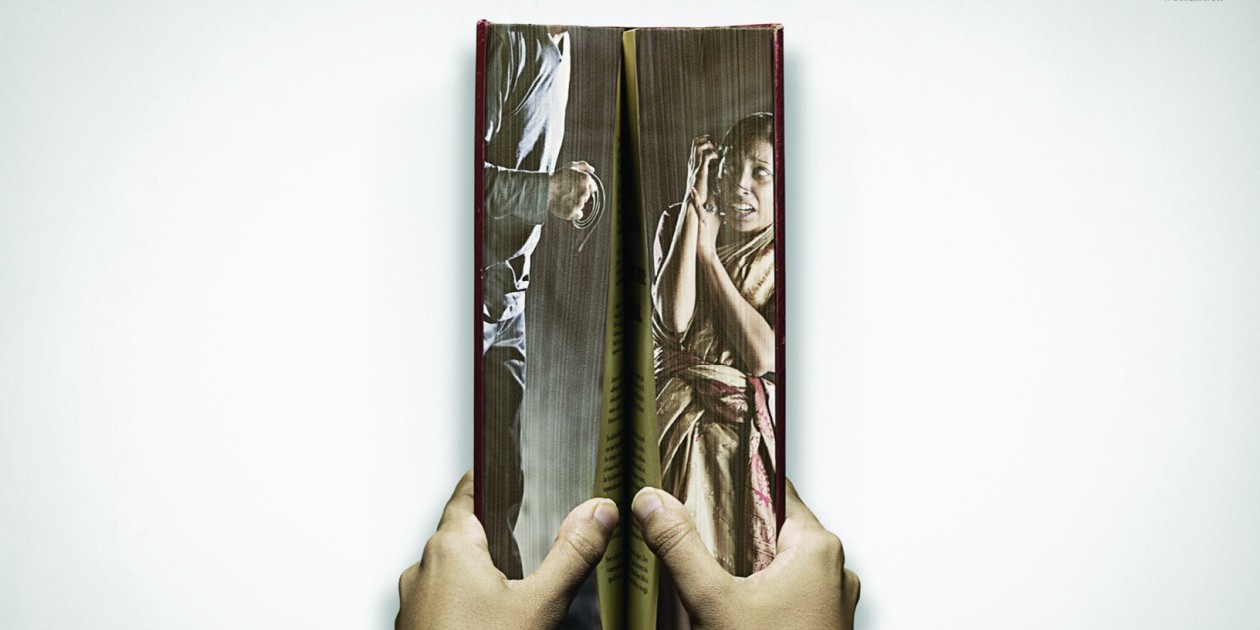 Changing the world through literacy

A bold new literacy campaign from World Literacy Canada,and created by Grey Canada, is offering a stark reminder that learning to read and write can make all the difference in the world.

The campaign, which includes print and online-only videos, launched this week and uses simple but stirring imagery in three video spots.

“Children who can read are more likely to avoid child labour,” states a narrator as images show a child sitting at a sewing machine.

The other videos focus on literacy as a tool to escape both the perils of abusive relationships and drug abuse.

“The power of literacy education is undeniable,” said Jasmine Gill, executive director of World Literacy Canada, which describes itself as a small non-profit that works to use literacy as a key tool in the fight against poverty.

“These ads demonstrate our commitment to the global empowerment of women and children through literacy and education,” she added.

The concept for the campaign was developed out of WLC’s mandate and draws particular attention to statistics showing that most of the world’s illiterate citizens are women.

“In India, for example, violence against women is an endemic problem, with millions finding themselves victims. But, women with basic literacy skills are far less likely to suffer abuse as those without,” states WLC on its website.

Likewise, in the video spots, the opening of a book acts as a barrier to stop abuse for those at-risk.

“The simple act of opening a book can have significant social and economic impact beyond just learning to read,” said Patrick Scissons, chief creative officer at Grey Canada. “We wanted to raise the issue of literacy beyond the words on a page.”

This is the first WLC campaign that Grey has worked on. Grey began a partnership with WLC earlier this year.