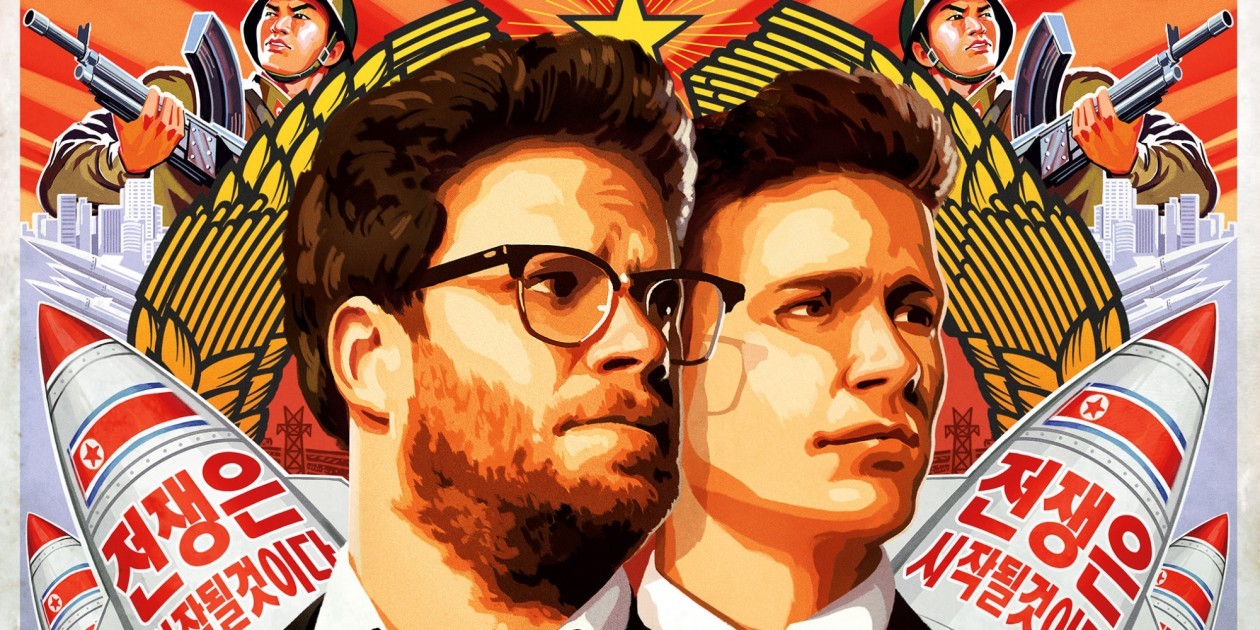 Chatter: What businesses can learn from Sony’s PR gaffe

Reaction to the company's missteps

If an embarrassing tweet can be a public relations headache, Sony’s current situation might be deemed PR hell.

Last month, California-based Sony Pictures Entertainment faced a mounting PR crisis following a “vicious” cyber attack by hackers ahead of the release of The Interview, a comedy that depicts an assignation attempt on North Korea dictator Kim Jong-un.

The disaster spanned embarrassing leaked emails from Sony execs, cease-and-desist letters sent to reporters, a backlash over Sony’s decision not to release the film as planned, and barbs volleyed between Sony and U.S. President Barack Obama.

Here’s a look at the chatter about Sony’s missteps and what businesses can learn from its handling of the crisis.

Mia Pearson, co-founder of North Strategic, in The Globe and Mail

“Sony’s real misstep has less to do with its decision to pull – and then subsequently green light – the movie, and more about their lack of leadership in place to handle this kind of situation. The strategy – or rather, lack thereof – conveyed little confidence or resilience to the public.

Sony CEO Michael Lynton has taken fire from all sides, including from President Obama, for the lack of communication around the decision to cancel The Interview‘s theatre run. Crisis communications is not a new theory. And yet, Sony continues to fail in its attempts to get in front of the scandal. When dealing with a crisis it is so important that you act quickly and from the top. Even if you don’t have all the facts it is important to get out early with a statement and keep everyone apprised of developments as they happen. Transparency, leadership and constant communication is critical.

Sony continues to play the victim card, but executives at the company only have themselves to blame for not clearly communicating the reasons for their decisions to the public and holding strong to that strategy.”

“Sony did something one should never do when faced with a bully: fail to stand up for oneself… By caving to hacker demands and not releasing the film, Sony let the bad guys win this battle. The public has reacted vocally, viewing Sony as being complicit in having their First Amendment rights stifled. Artists have decried this as freedom of expression destroyed by cyber-terror…

PR professionals need to recognize the threatening climate of today’s business world. Cyber-attacks are easily leveraged against any industry that hackers or terrorists decide to target. The Sony attack was extortion, pure and simple. PR officials need to help companies save face and stand up to cyber-criminals. It’s hard for the public to rally behind a brand that lets itself be pushed around and victimized.”

Ira Kalb, assistant professor of clinical marketing at the USC Marshall School of Business, in The Wall Street Journal

“The hacking scandal that has plagued Sony Pictures is being mishandled. Rather than seeming to be in control, Sony executives have made matters worse by showing insecurity and a lack of proper crisis management skills. Amazingly, they have cajoled the media to not publish hacked documents. This is an invitation to hackers and the public to find more juicy tidbits not yet revealed.

Sony executives would have been better served if they had used the enormous publicity generated to promote The Interview. That would have shown confidence and strength rather than fear and weakness. Showing fear to hackers is only going to embolden them to do more of the same. The best Sony Pictures can do is turn this negative event, out of their control, into a positive they can control and use crisis management protocols to mitigate the damage.

So far, executive apologies seem directed toward protecting themselves. The apologies need to incorporate two subsequent crisis management steps to protect Sony’s reputation: limit the scope (many send private emails in jest) and propose a solution so this is unlikely to reoccur (we are hiring experts to fix security vulnerabilities and protect all stakeholders).”