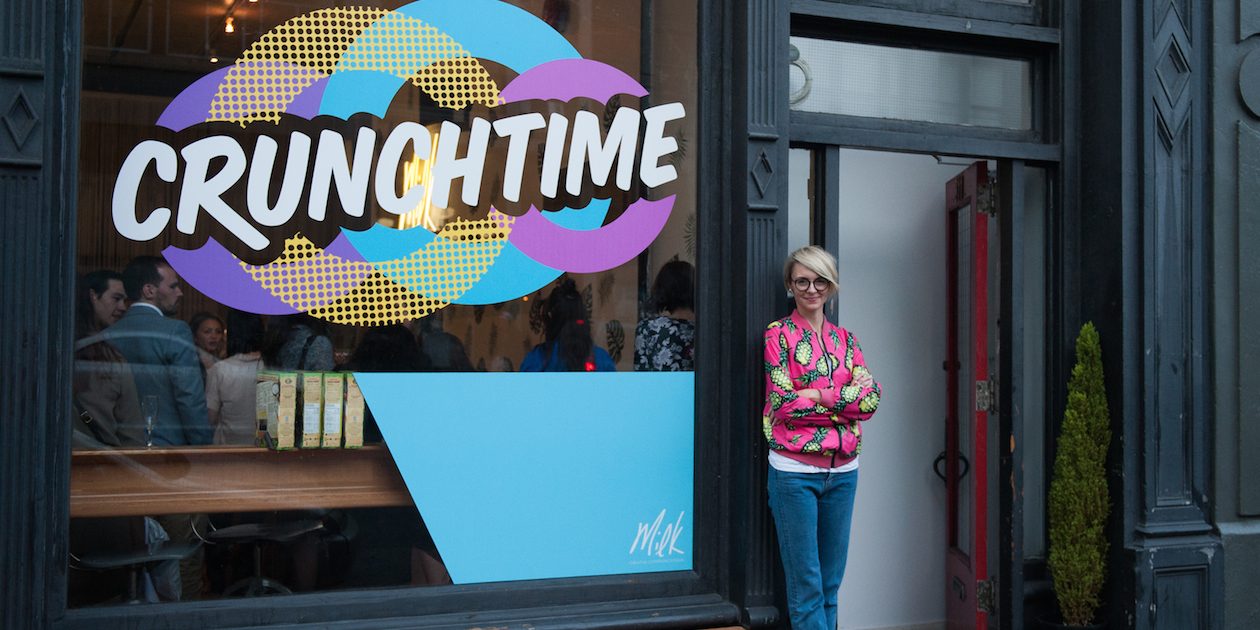 Heth PR in Vancouver has relaunched as Milk Creative Communications with a pop-up cereal bar in which all proceeds went to charity.

Explaining the name change, Milk president Shannon Heth says she has always told employees “they work with me, not for me, but having it under my name seemed sort of antithetical to that philosophy. Part of me felt that it was essential to really make it not about me anymore. It was important that there wasn’t just a direct relation to one person.”

Milk is a “fun” name that aims to show the agency can nourish a brand story. “I’m also a mother and I was nurturing my business through also nurturing two children,” Heth adds. In addition, she says incorporating the word Creative into the name will set Milk apart from other PR firms out there. 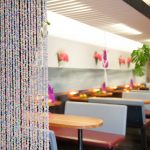 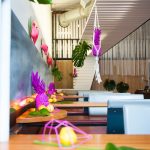 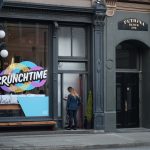 Heth played off the milk name by launching the Crunchtime Cereal Bar on Oct. 1 and 2. A storefront coffee shop (Timbertrain Coffee Roasters) in the building that houses its Gastown offices was rebranded by Milk as Crunchtime.

“We wanted to announce our name in a different way,” Heth says. “We challenged ourselves to see if we could come up with an idea for our own rebrand as if the rebrand was a client.”

Along with the pop-up concept, the agency handled the logo, branding, website, social media feeds and Snapchat filter, media relations and execution for last weekend’s event.

Crunchtime sold domestic and imported cereals from the U.K. and U.S. with regular milk at $5 a bowl. Proceeds went to Backpack Buddies, which helps provide school breakfast and lunch programs to children “from food-insecure homes,” many of whom are in Milk’s neighbourhood.

“I think brands are looking for increasingly creative PR strategies and the cereal bar is a great case study for this,” Heth says.

In 2015, Heth PR founded a sister digital agency named Fieldwork that managed digital communications strategies for several PR clients. With the launch of Milk, both services will work together as one full-service agency with eight employees.