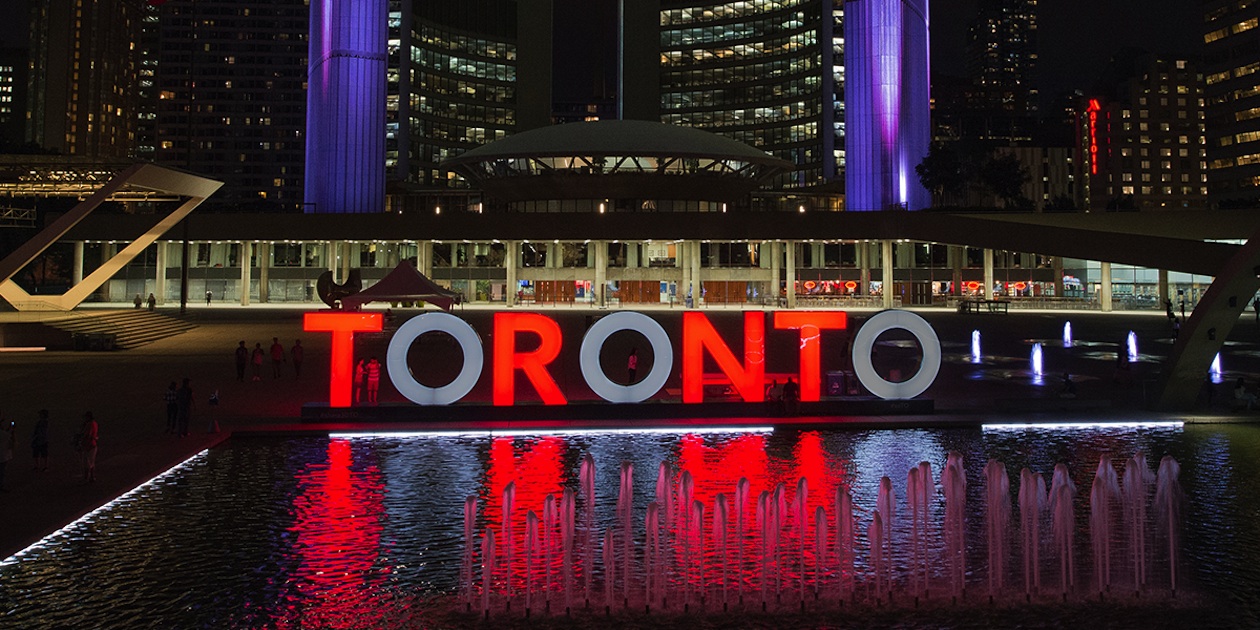 After success in the U.K. last year, the blood services campaign has gone global

The “O’s” in the “Toronto” sign outside of City Hall in Toronto went dark for 24 hours earlier this month. To passersby, the omission may have seemed like a mistake or a momentary outage, but it was actually a subtle piece of media in a new advertising campaign from Canadian Blood Services.

Together, with blood services groups from six other markets, Canadian Blood Services has re-launched “Missing Type,” a mega-popular campaign from the U.K. that asks organizations to darken the letters of the three blood types – A, B and O – to call attention to the blood donor shortage.

The campaign was originally launched by the U.K. Department of Health last summer and went on to win multiple awards at the Cannes Lions International Festival of Creativity this year. According to the agency behind the campaign, WCRS, the campaign led to 30,000 donor registrations in its first 10 days.

Virginia Gaffney, manager of advertising and digital innovation at Canadian Blood Services, told Marketing members of the global Donor Experience and Recruitment Group (DERG) were inspired by the results of the U.K. campaign and decided early this year to re-launch it as an international effort.

She explained that blood donations are decreasing across the globe, presenting a unified challenge for each DERG member. She added that the campaign concept was extremely flexible, allowing each organization to tweak it for their own market.

In Canada, Canadian Blood Services partnered with its agency Sandbox to bring the campaign to life via a series of online display ads, a social media widget and a Chrome extension. The Chrome extension, which was built by Jam3, blocks out the letters “a,” “b” and “o” in the web browser. The social media widget allows users to remove the letters from their screen names and send out a tweet about the campaign.

Several organizations have already joined the campaign with a letter blockout online including OMD, the media agency working on the planning portion of the campaign, in addition to several CFL teams. OMD also unlit the “O” in its sign outside its Canadian office.

The campaign also includes print ads running in The Globe and Mail. Both media and creative for the campaign were pro bono.