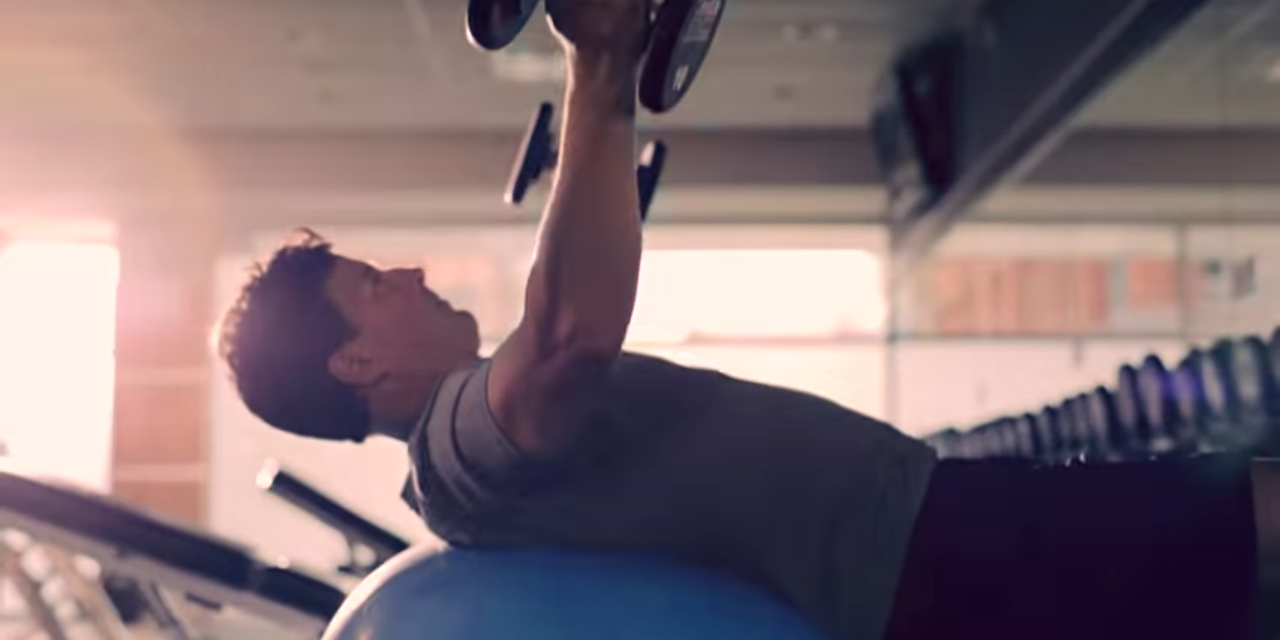 Think of fitness club ads and you may think of sexy: vain, beautiful people with chiseled abs and pumped biceps, work out in order to look hot. That’s exactly what GoodLife Fitness has been trying to avoid with the latest chapter of its “Live Your Good Life” campaign.

The new 15-second digital spots and 30-second radio and television ads began airing Sept. 8. The spots, which the company says aim to celebrate the “real heroes that exist in all of us,” were created by DougSerge+Partners.

The testimonial-style ads feature average Canadians saying that while they may not be heroes to all of us, they are to the ones they love and care about.

“We want to position GoodLife as an understanding and welcoming place that will help them improve their level of fitness,” said Doug Robinson, partner at Toronto-based DougSerge+Partners, GoodLife’s agency, which first launched the campaign in 2009.

“The main reason people don’t join a fitness club is fear of intimidation,” said John Muszak, vice-president of marketing and public relations at GoodLife. “They think they need to get in shape before joining. Our number-one goal with this campaign is to have Canadians connect to the brand. Our brand is about being a judgement-free club. We want to strengthen the emotional attachment to that.”

With 320 clubs coast-to-coast, GoodLife says it is the largest fitness company in Canada and the fourth largest in the world. The number of its locations has increased 111% in seven years — much of it through acquisition.

However, it stands atop an industry notorious for high membership churn rates – around 40% per year. And with U.S. competitors like L.A. Fitness and Planet Fitness (which also tags itself a judgement-free gym) entering Canada, GoodLife can’t afford to ignore the churn issue. It must also contend with the fitness industry’s notorious reputation for shady membership deals.

“We’ve been in business for 35 years. We think trust is a big issue,” Muszak said. “This is a campaign that supports us as a tier one Canadian brand. Like a Canadian Tire or Tim Hortons.”