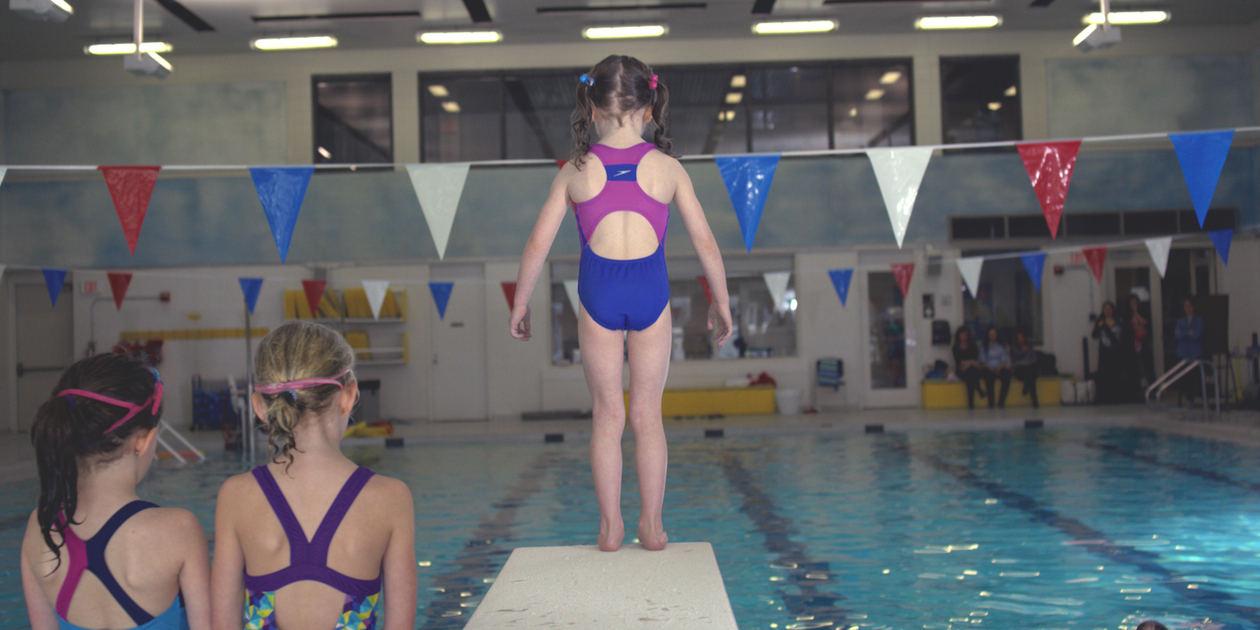 The Pan American Games is more than two months away, but the time is now for the Canadian Olympic Committee (COC).

For the first time ever, the organization is running an advertising campaign featuring Canadian athletes in the lead up to the Pan Am Games, which takes place July 10 to 26 in Toronto.

When the city was selected to host the Pan Am Games, the COC decided to earmark part of its marketing budget for a campaign. Though a Pan Am campaign would be unprecedented, COC CMO Derek Kent said it was too large of an opportunity to pass up.

The Vancouver 2010 Olympic Games was a game changer for the COC. Consumers swelled with patriotism and got behind the team, propelling the Team Canada brand further than it had ever been.

Usually, the COC struggles to maintain attention during the off-season between games. After Vancouver, Kent said it enjoyed an afterglow of affinity from consumers, who were much more likely to pay attention to what the COC did than they’d been in the past. He’s hoping the Pan Am games can similarly capture some of that home soil patriotism.

The creative focuses on “now” moments, a concept Kent said every athlete knows intimately. Seated in his office in front of a collection of framed stills from the COC’s breakthrough Sochi “We Are Winter” campaign, Kent likens the idea of a “now” moment to the opening scene of the most recent spot – a young girl standing on a diving platform contemplating her next move. “In that moment, it’s now or never,” he said.

The spot continues from there to a series of now-or-never moments filmed with 14 Team Canada athletes, showing each of them in action as coaches says “now” repeatedly over the score of beating drums.

Directed by Mark Zibert, who was behind a number of sports-themed ads for brands like Nike, Adidas, Sport Chek and Tim Hortons, shot the commercial over four days in March at locations across the Greater Toronto Area, including two Pan Am venues – York University and the Milton Velodrome. (Zibert also recently directed a spot for another Canadian sporting organization, Cyling Canada.)

The ad will debut on CBC’s Hockey Night In Canada on April 22 during the playoff game between the Montreal Canadiens and the Ottawa Senators. The ad buy was handled pro bono by OMD and the Pan American Sports Organization (PASO), with donated media space from CBC, Astral Media, The Globe and Mail and Maple Leaf Sports and Entertainment.

While the COC and PASO are separate organizations, the COC is responsible for assisting Canadian athletes during the Pan Am Games. As Kent explained, many of the competing athletes will go on to the 2016 Olympics in Rio, including 22 who are already qualifiers. The COC is also responsible for outfitting Team Canada. On April 29 the organization will reveal the athletes’ uniforms for the Pan Am Games at the CBC offices in Toronto.

While the COC has yet to plan its campaign for Rio, Kent said it sees the Pan Am games as a way to extend the ramp-up to those games and a chance to get consumers familiar with the athletes who will compete in Rio long before they get there.

It’s all part of the organization’s new always-on strategy. Since 2010, the COC has built out a nine person digital marketing team, including a community editor and a digital brand strategy director. Instead of going dark after the Games, the organization is looking for events that it can create content around on off-years, whether it’s something as small as a photo of a pumpkin carved with the image of an athlete on Halloween or something as large as Pan Am.

“One of our goals is to be 365. The challenge, of course, is that the Olympic Games are 17 days of massive worldwide attention. When the flame is extinguished, how do you continue that momentum and attention?”

For now, he sees the Pan Am Games as the answer to that question. “This is a unique opportunity: home soil games, Team Canada competing in front of hometown fans,” Kent said. “It’s also [an opportunity] to grow our fan base and connect with our fans and athletes. We see this as a great springboard into Rio.”