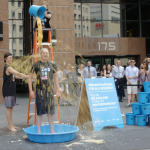 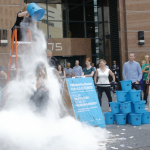 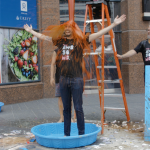 This article provided courtesy of Marketing Magazine
This story can be found at: http://marketingmag.ca/advertising/klick-puts-a-different-spin-on-the-als-ice-bucket-challenge-180340.
Copyright © 1996-2022 Brunico Communications Ltd. All Rights Reserved.