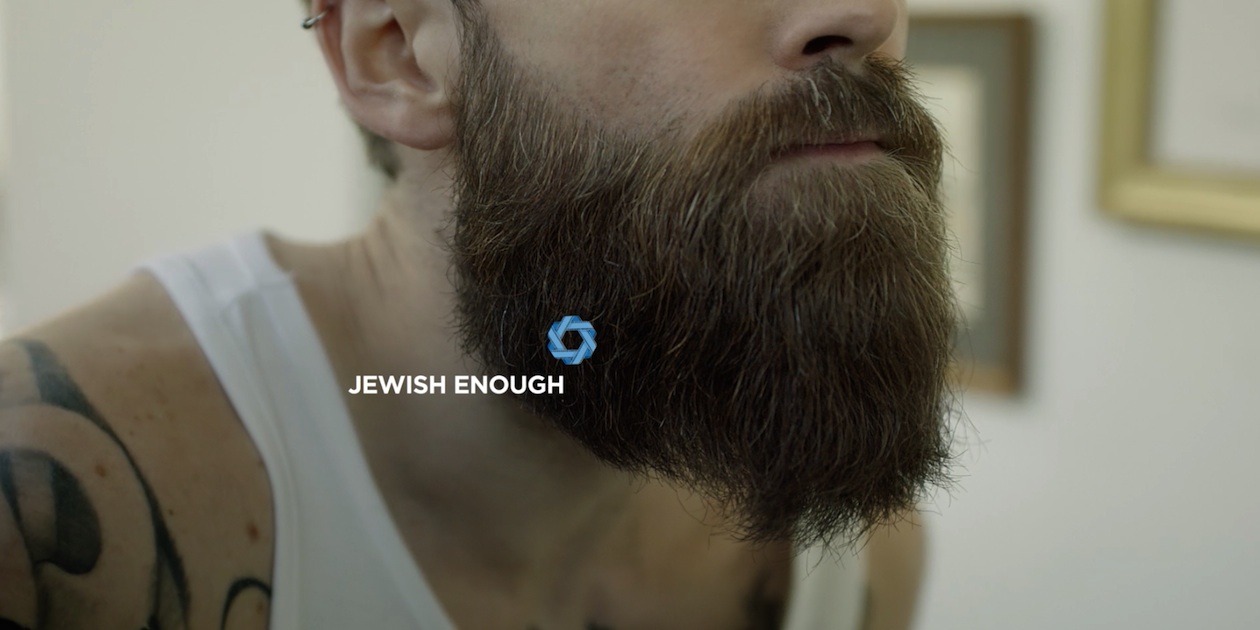 Plenty of young men in Toronto have retired their razors, not for religious reasons, but as a calling card to hipster culture. Doesn’t matter. They are what the Toronto Jewish Film Festival (TJFF) call “Jewish enough.”

The organization’s new ad campaign plays up the role of Jewish culture in the average consumer’s life, letting them know if they love bagels or say “gesundheit” after someone sneezes, they’re “Jewish enough” to enjoy Jewish films.

“It’s a great marketing challenge. You’ve got these great, diverse films that you’re probably not going to see elsewhere,” Flannery said. “Yet [TJFF] has this built-in audience limit in that people automatically assume since it’s a Jewish film festival, it’s for and by Jewish people, and that’s not really the case.”

“These are films for people who live film, regardless of whether they’re Jewish or not.”

Each of the campaign’s four TV spots play off of one Jewish signifier, from a woman toasting a bagel to a tattooed hipster combing his long beard.

The ads were crafted with shareability in mind, Flannery said, and use a humour the agency thinks will appeal to young people. One spot in particular alludes to an accidental circumcision by a man at a urinal.

With that spot, Flannery said the agency refrained from exaggerating the joke to keep it in good taste. “We wanted to underplay that. It’s a poignant joke and that goes a long way,” he said.

The print ads are running in the Toronto Star and Now Magazine.