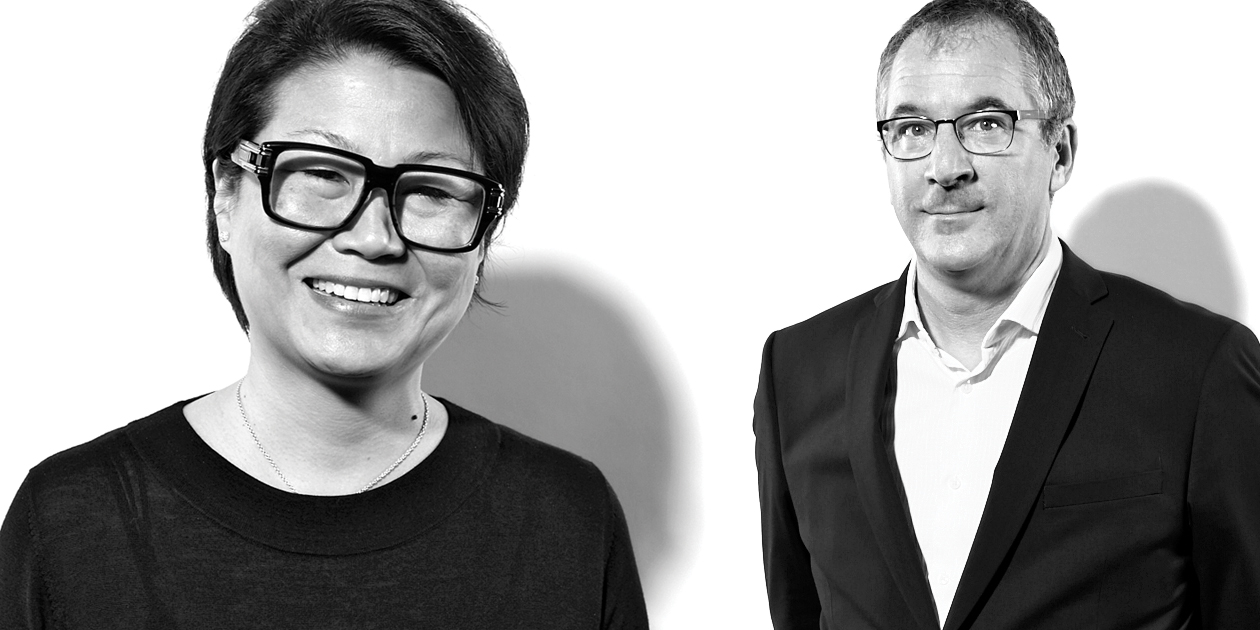 Marketing Awards co-chairs: Why there isn’t a Best of Show

Judging this year’s Marketing Awards provided everything you could want in a world-class awards show. It produced a wonderfully diverse array of great work from across the country and agencies big and small. And it produced lots of animated discussion about the thinking, originality and craft of the work, which made us all feel proud about the quality our industry is capable of. What it didn’t produce is a Best of Show.

That outcome wasn’t easy or expected. Yet, in the end, it was the unanimous conclusion of the judges and a decision that left everyone feeling it was the right one. In line with the theme of the show—transparency—we wanted to take you behind the curtain and share why there is no Best of Show this year.

A number of campaigns received multiple golds. These campaigns were smart, original and well-executed. They were campaigns that should do well in international shows. Yet, when looking at the final tally of red dots (our high-tech notation method: sharpies) on the best work, all of the 13 judges stood in silence.

While the previous few days had produced lots of lively discussion and debate, when it came to Best of Show, it was clear that no one campaign had clearly risen to the top. It was Alan Madill who finally broke the uncomfortable silence and said what we were all thinking: “I would be okay if we didn’t award a Best of Show.”

Things got lively again when we talked about what Best of Show represents. We all believed that it needed to be more than a math exercise. It had to recognize work that was universally admired across the judging panel as the best of the best, work that demonstrated a level of creativity and executional excellence that would be inspiring to any judge in any show in the world. Perhaps last year’s winner, #LikeAGirl, has set the bar higher. And that’s a good thing.

A Best of Show must have these kinds of standards to be truly meaningful. Just as sometimes a Grand Prix isn’t awarded in Cannes, this year the judges believed that it was right to not award a Best of Show at the Marketing Awards. Awarding for the sake of awarding would have been the wrong decision.

The absence of the Best of Show should not, however, be seen as a lack of talent or a lack of great work this year. But rather, it should be seen as a bar that needs to constantly be pushed and upheld. To inspire our industry to greatness, we must set that bar high. Inspiring us towards greatness is what this show is all about.

As co-chairs, we want to thank all of the judges for their time, their thoughtful discussions and all of their invaluable input this year. We also want to thank the Marketing Awards team and the editorial team for allowing us to transcribe the entire judging process and being able to share this information, insight and discussion throughout the show and annual.

(And in keeping with the transparency vibe, for those who are interested in knowing, it took seven days, 10 emails, four reminder emails and 8.5 additional hours past the original deadline to get this co-chair letter done.)