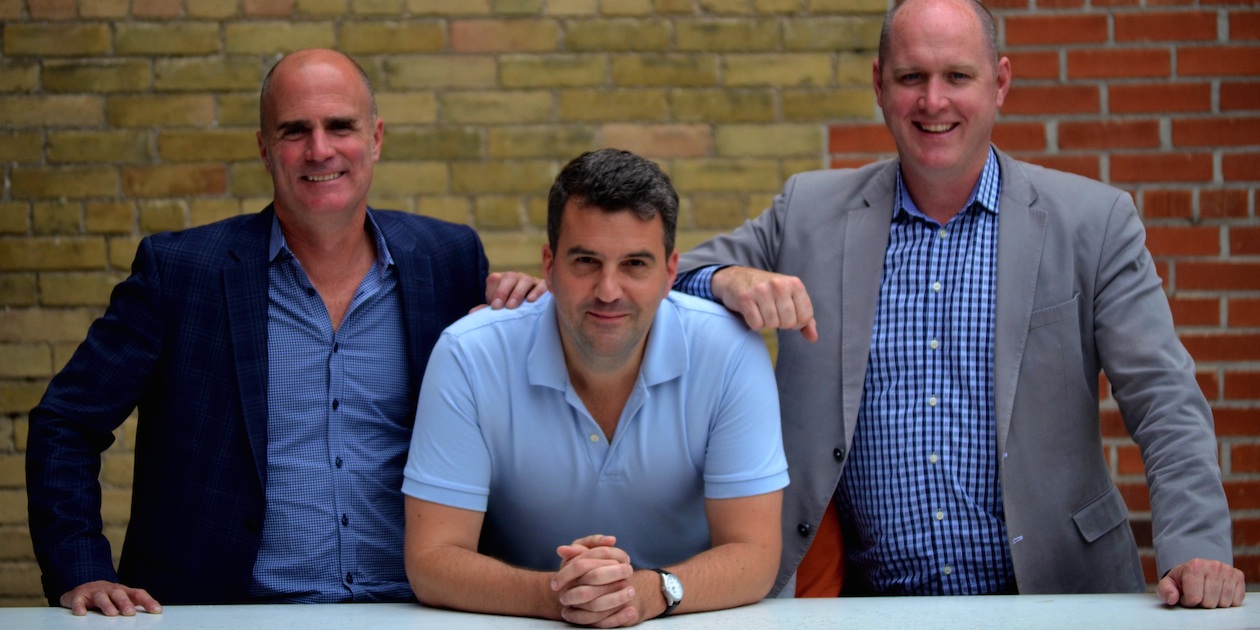 The industry vet officially started at the agency on Tuesday, taking on the role of vice-president of strategic planning, which Mary Chambers vacated in June to take the chief strategy officer role at MacLaren McCann.  He will report to Publicis Toronto president Bryan Kane.

Valiquette joins via Bensimon Byrne, where he served as managing director of strategy for four years. He told Marketing he began conversations with Kane earlier this summer and was impressed both by the agency’s holistic approach to planning and strategy, and the growth it has seen in recent years.

“This was a 35 or 40 person agency not that long ago. It’s now more like 400 people,” Valiquette said. “This is one of the impressive success stories in Canadian advertising in the past couple of decades.”

With Valiquette, Publicis gains a public facing figure who can help tell that story. Beyond the work he’s done with Bensimon Byrne and Youthography, the market research and marketing firm he founded in 2001, Valiquette has made a name for himself as a speaker, a pundit and an expert on branding, social media and youth marketing.

Valiquette said he’s eager to use that platform to gain exposure for Publicis. “This is an agency that hasn’t talked a lot about itself and I think there’s a lot to talk about,” he said. “It has had an insane growth trajectory and has been relatively modest in how it talks about itself.”

Kane said in a release, “We have long known Max and his capability and pedigree. We first worked with him as the co-founder of Youthography and were always impressed with the way he attacked an opportunity. His focus on understanding culture, and the way he immerses himself in the lives of consumers in order to identify opportunities for our clients, makes him one of a kind.”

In his first few months with Publicis, Valiquette said his intent is to integrate himself within the company and develop a new model for planning at the agency. Moving forward, he will oversee planning for all Publicis clients including Chrysler, Home Depot, Canada Post and Rogers.