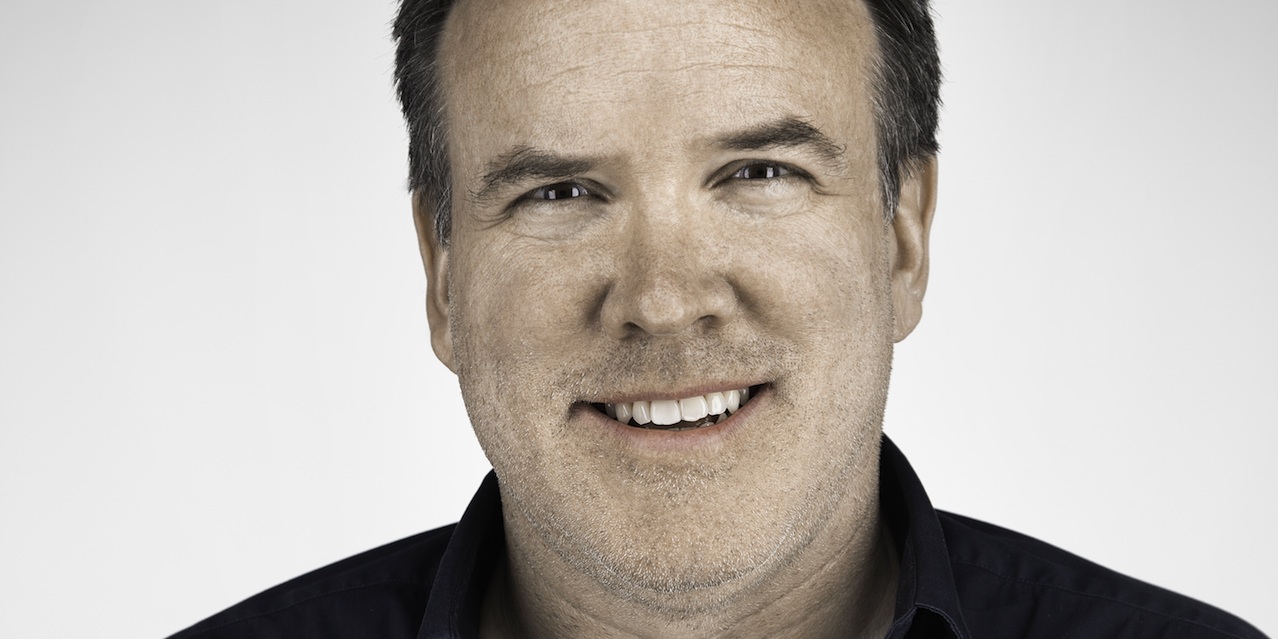 FCB president Paul Mead said that the changes are part of an internal succession plan first undertaken at a senior level about three months ago.

“There are times when you have to sit back and look at the future of an organization,” said Mead. “Every agency has a lifecycle, and at some point you have to look at change. It was necessary for the future to say we needed a new set of eyes, a new perspective.

“Robin had done a great job, but it was just time for that new perspective.”

While a change in creative leadership could be perceived as dissatisfaction with an agency’s creative product, Mead said that is not the case. “Every agency would tell you they want to take creative to the next level no matter where you end up. This is about the future, not this week or last week it’s about the next five years.

“When you make changes at this level, it’s not because maybe one campaign didn’t work; you don’t bring a guy like Jon up for a six-month gig to fix something. This is about a long-term plan.”

Reached at his home Thursday, Heisey was upbeat when talking with Marketing about his surprise departure from the agency that has produced some of his greatest professional triumphs.

“Other than I little surprised, I feel great,” said Heisey. “I have nothing but good things to say about FCB. It’s a very exciting business, and we did a lot of work I’m very proud of. We had some terrific years.

“Hopefully, if I have a legacy there, it’s being involved in helping create some great work, and win some great new business.”

Heisey’s immediate plans will see him complete his MBA at the Berlin School of Creative Leadership. He is currently seeking industry collaborators for his final thesis while seeking a senior creative role that could see him step outside the advertising industry. Flannery has spent the past five years with FCB’s Chicago office, overseeing work including Kmart’s viral hit “Ship my Pants.” He takes the creative reins at FCB Toronto on Aug. 11, and will work closely with Mead.

“I’ve been looking for an opportunity like this for a little bit, and the conversation with [FCB CEO] Carter Murray and [global chief creative officer] Jonathan Harries started a few months ago,” Flannery told Marketing Thursday.

Flannery, who has both social and professional connections in Toronto, lauded the creativity, energy and diversity of his adopted city. “I very much wanted to stay in the FCB network and I also happen to love Toronto, so it seemed like a fantastic combination of work and life opportunity,” he said. “I couldn’t not say yes.”

Asked to provide an outsider perspective of FCB’s Toronto office, Flannery praised its strong creative pedigree and leadership, but said it also appears to be looking for some energy.

“[Heisey] is an excellent creative director, I have a lot of respect for him, and I respected the work they were doing,” he said. “Everything is in place to move forward and truly do some great things. At some point in the not-too-distant future, I’d like FCB Toronto to be mentioned in the same sentence as the other top performing shops in Canada.”

After several junior roles, Flannery’s career began in earnest with Leo Burnett, where he spent nine years as creative director, VP in the 1990s. Working at the now defunct Element79 between 2002 and 2009, Flannery oversaw Gatorade’s highly successful “Is it in you” work, which featured high-profile athletes including Michael Jordan, Peyton Manning and Tiger Woods.

The global success of “Ship My Pants” sent Flannery’s career into overdrive, turning him into a known commodity in the advertising world. “Had I known that making poop jokes was going to be so popular, I would have started doing it earlier in my career,” he joked. “There are little moments in time that can go one way or the other, and we had a nice little string of popular things going on.”

A onetime English major with lawyerly aspirations, Flannery’s career path was changed when a friend who was a graphic designer suggested he look into being a copywriter. “I literally asked ‘What’s that?’” he said. A subsequent read of Ogilvy on Advertising convinced him to follow his new career path.

It wasn’t until his mid-30s, though, that Flannery felt he truly had a grasp on his profession. “That was when I really felt like my skills were where I wanted them to be and my thinking was sharp,” he said. “That’s when the light-bulb went on; I’m proud of the work I did before that and even prouder of the work I’ve done since. There’s plenty left to go.”

Flannery said the key is to not let the scrutiny that accompanies any kind of global success detract from future efforts. “This is a subjective business with a lot of judgment, and quite frankly you’re going to be judged whether you’re in the spotlight or not,” he said. “I welcome the challenge – it keeps you fresh, looking for new things and not settling and not getting too full of yourself.

“When a creative starts thinking he or she knows it all, or that they’ve done it all, that’s when they’re done,” he said. “I’m more than happy to keep my eyes and ears open and learn and push myself and push others and see what’s next.”