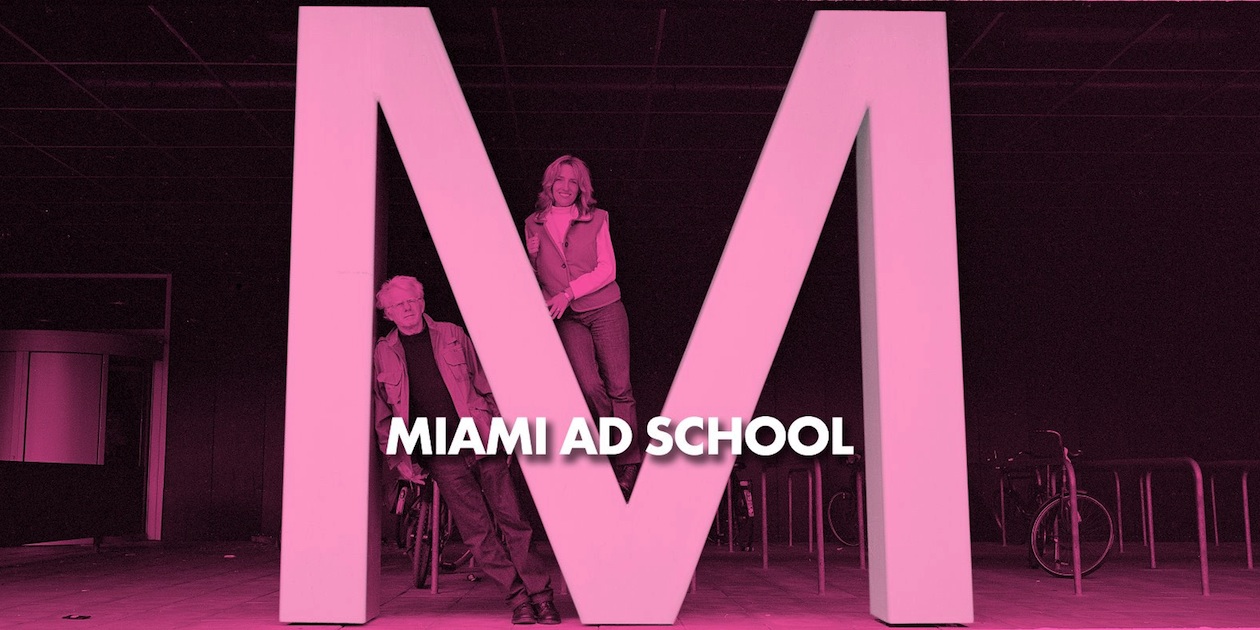 Miami Ad School is set to open in Toronto.

The prestigious advertising school is planning to open its first Canadian campus this spring. Miami Ad School Toronto is currently undergoing the process of registration with the Ontario Ministry of Training, Colleges and Universities and expects to start classes in July.

The school, which has locations in ad capitals like Sao Paulo, Berlin and Istanbul, has secured campus space in The Burroughs Building in Toronto’s downtown core and plans to open its doors in March.

Billed as the “School for pop culture engineering,” the school places a heavy emphasis on portfolio development and brings in real clients to assign briefs to students. In the past, Starbucks, Wendy’s, Ford and UNICEF have all given students assignments, and many pieces of project spec work have gone to market.

“When you come here, you learn the skills you need to get a job as a writer, art director, content creator or strategist,” Seichrist said, “But you also develop a huge network of industry contacts.”

Seichrist said she and her husband Ron (pictured above with Pippa), the school’s co-founder, have had their eye on the Canadian market for several years. But while the school has produced many Canadian graduates, it has struggled to find the right partner here.

The right fit came when a former student, Aman Gulati, pitched the Seichrists on opening a Toronto branch. Gulati is now overseeing the launch as the director of the Toronto location.

Gulati said one of the school’s core advantages is its independence from a larger organization. While many existing ad programs are part of a college or university, Miami Ad School is independent, which Gulati said allows it to move at the same pace as the ad industry.

“As an independent school, Miami Ad School has far more flexibility than universities to quickly change and adapt to a new direction,” he said. “MAS is all about creating the young creative thinkers of the future before the future has happened.”

The school prides itself on close connections to the industry and it has already secured some valuable local ties. The new outpost’s advisory board boasts some of the most respected names in the Canadian industry, including JWT chief creative officer Brent Choi, Havas Worldwide Toronto CEO/CCO Helen Pak, Zulu Alpha Kilo CEO Zak Mroueh and Publicis Canada president Duncan Bruce.

Helen Pak said Miami Ad School has long had a stellar reputation for its “laser focus” on advertising and forward-leaning stance.

“The Miami Ad School’s focus is singularly on impacting the thinkers and makers of the future of the ad community,” Pak said. “I also think they over index – which is good – on bringing in industry influencers and those working in the industry.”

Once open, the school will offer two-year portfolio programs in art direction and copywriting as well as three-month “boot camps” in account planning and social media.