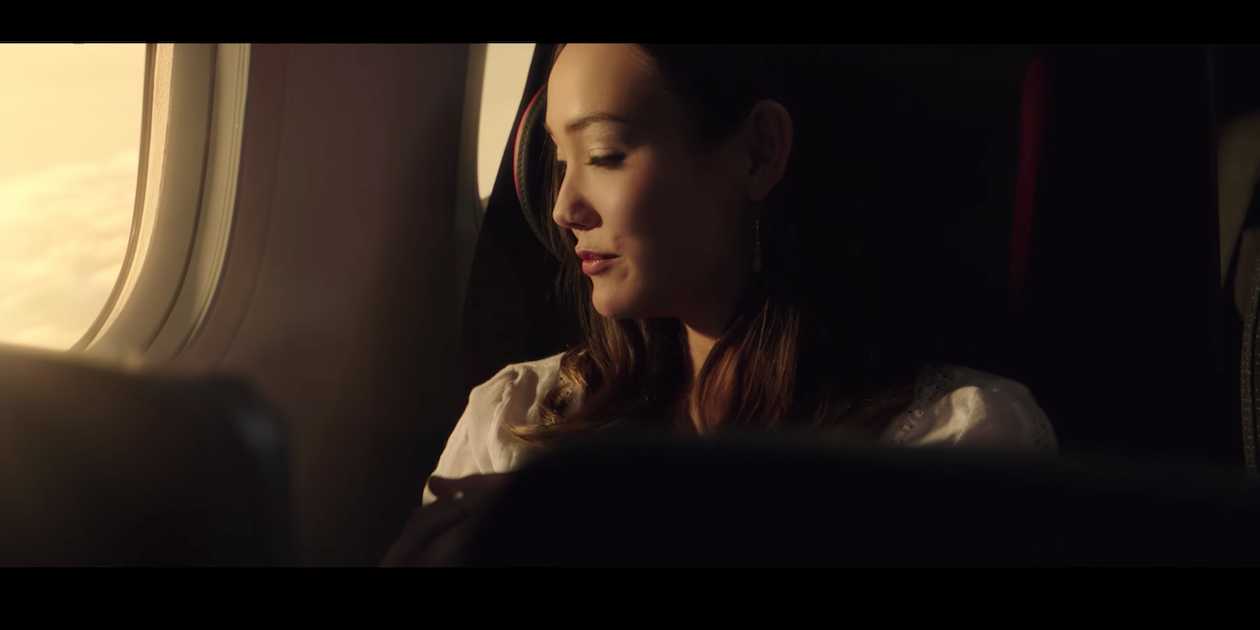 As marketers leveraged the Summer Olympic Games in Rio, Marketing asked a number of experts to offer their critiques of the executions in rotation on television and online.

Alan Middleton is a marketing professor at the Schulich School of Business, York University, executive director of the Schulich Executive Education Centre and the author of Ikonica: A Field Guide to Canada’s Brandscape.

“While not explicitly an Olympics spot, its strong nationalism combined with the timing and media buy clearly intend to have Air Canada ride on the emotion and profile of the event.

“In a salute to the mental and physical growth potential of a Canadian, it weaves in a sales connection with using Air Canada on travel throughout one’s life. Air Canada’s is a more overt sales pitch than, for example, Canadian Tire because of its more general communication task. In direct comparison with the Canadian Tire approach, this weakens it.

“Additionally, as the Canadian Tire brand does better than Air Canada in reputation surveys, it allows them greater flexibility in approach. While the Air Canada spot has its charms, the more overt sales pitch in the context of ongoing customer service concerns leaves me with a sense of attempted manipulation rather than a timely pride in Canada.”