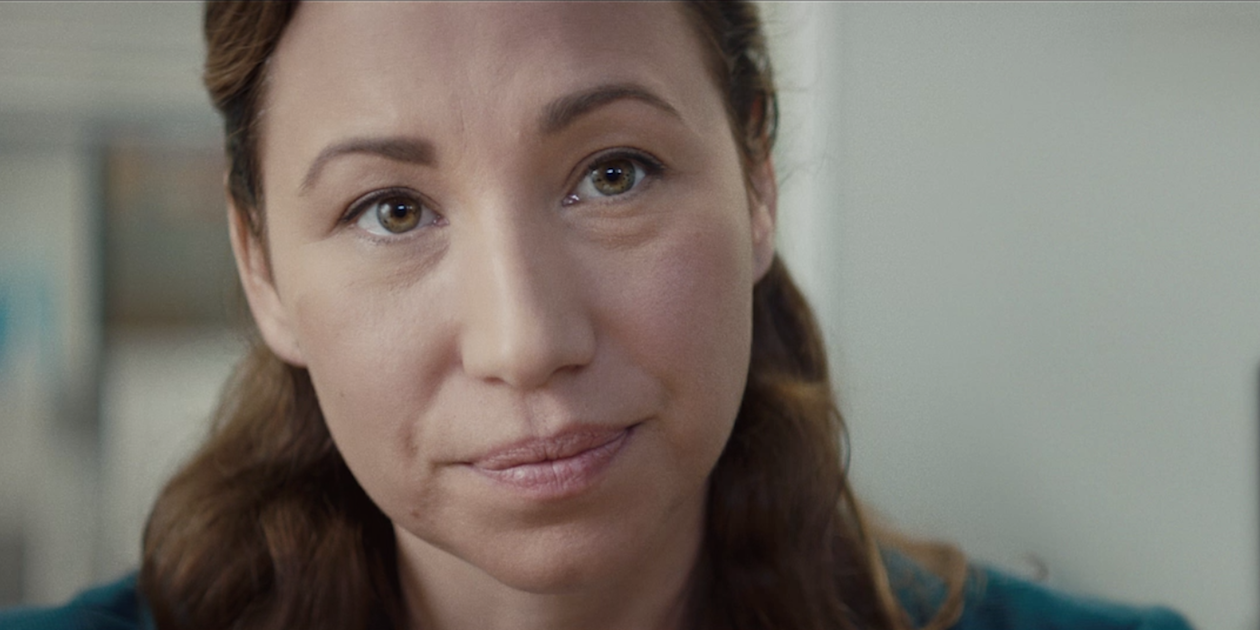 Questrade comes back to TV with tough questions

Toronto-based online brokerage Questrade is providing consumers with some important questions to ask their financial advisors in a new campaign from a new agency.

The campaign includes two TV spots with an investor asking their portfolio manager a difficult question about fees and the negative effect on their retirement savings. With a patronizing smile, the manager offers a dismissive answer, which is then pointedly challenged by the unsmiling client, before closing with the campaign tagline: “It’s time to ask tough questions about your money.”

Print and out-of-home executions similarly feature some of the difficult questions Questrade wants consumers to ask their current financial advisor, and include the hashtag: #AskToughQuestions.

The campaign marks Questrade’s return to TV for the first time since 2012 and comes a few months after Canadian brand-building veteran Stephen Graham joined the company as COO earlier this year.

Graham said the campaign is meant to connect with consumers who know less about the brand and push Questrade’s “robo-advisor platform,” called Portfolio IQ.

“In every category, consumers are looking for these technological solutions,” he said, and in financial services there is a particularly high level of interest in online solutions to make things more convenient and save money.

Questrade has long had a reputation for innovation in the online space and bringing to market new products, he said. “I think this is just a more visible face for Questrade as a company and a brand.”

The creative is from the soon-to-officially-launch agency No Fixed Address, led by another veteran and two-time agency partner of Graham (at CIBC and Rogers) — Serge Rancourt.

“For over 15 years, Questrade has been empowering Canadians to take control of their financial future,” said Rancourt in an email to Marketing. “We are thrilled to partner with Stephen and his team to launch the #AskToughQuestions platform to help Canadians keep more of their money.”

The campaign launched Saturday with a double-page spread in The Globe and Mail and a TV buy during Hockey Night in Canada. Executions will also run on outdoor media and via digital and social platforms.

While the pointed questions seem to take direct aim at the big firms with big fees, Graham said the intent was not to directly target the competition but portray the real questions and concerns that were unearthed during research.

“These are the questions that [consumers] are concerned about, want answers to and solutions for. This is a campaign that comes out of a lot of consumer insight work and that is why I think it will resonate pretty quickly with consumers.”

If the exchanges between customer and advisor seem striking it is because of the honesty underlying each spot and each question, said Graham.

“This is a real conversation. These are things that are important to people but they don’t talk about them so when you see them being talked about in a very honest and authentic way, sometimes it’s uncomfortable because it makes you ask the question yourself,” he said.

Media for the campaign is being handled by True Media, the U.S. agency where Bruce Neve recently took over Canadian operations.