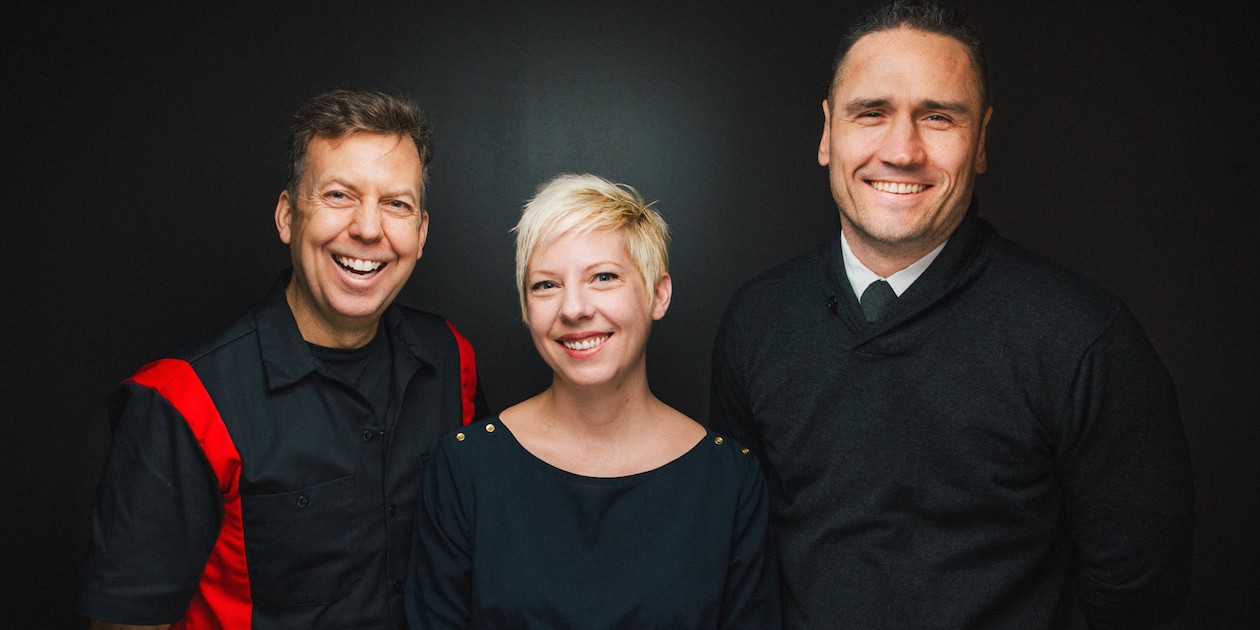 Toronto agency Rain43 has hired a trio of creatives ahead of the departure of its founding chief creative officer.

The agency hired Jane Murray (pictured above, centre), the former ECD at the now defunct Lowe Roche, as well as Duncan Porter (above right) and Dave Stubbs, who were both group creative directors at MacLaren McCann.

All three started working at the 50-person agency April 4 and are in the process of hiring to fill positions in the creative department — they hope to add as many as seven to the team. These execs join as the agency’s CCO John Farquhar plans his exit from the business he helped launch in 2010 when his own agency, then called Wild Mouse, acquired Partners and Edell.

The addition of three executive creative roles is a new model for the agency. Farquhar (who had previously served as president and CEO of Young & Rubicam) had run the creative department on his own.

John Yorke, the agency’s president, described Farquhar as a “very unique situation. He’s been a president of an agency before, he’s led creative teams and he does the work. We needed three player coaches to replace all the leadership he did… It’s a new way of doing things as John is moving on in the fall. We did look at different [business] models in the process. We didn’t go in thinking this would be the model, to be honest.”

Yorke told Marketing the company is currently examining its positioning in the market, and wanted to ensure it had “depth at the top” that could adequately handle the needs of the company’s diverse client base over the next five years. Rain43’s clients include Ontario Toyota Dealers, Save On Energy, Ontario’s Ministry of Health and Long-term Care, and Sentry Investments.

He particularly went looking for experiential and digital expertise. Porter and Stubbs seem to fit that particular bill nicely, having worked with Teehan + Lax and Organic prior to joining MacLaren in 2011 and 2010, respectively.

Farquhar, meanwhile, had always seen his time at Rain43 as limited. He told Yorke he would leave after five years when the two went into business together, and has stayed mostly true to that goal by staying for six-and-a-half.

While Farquhar “never says never,” he sees his leaving as a departure from the marketing industry. “It’s hard for me to say absolutely about anything. I’ve never done that at any point in my life. And you never know what opportunities may come along.”

Farquhar is set to leave the company in September.