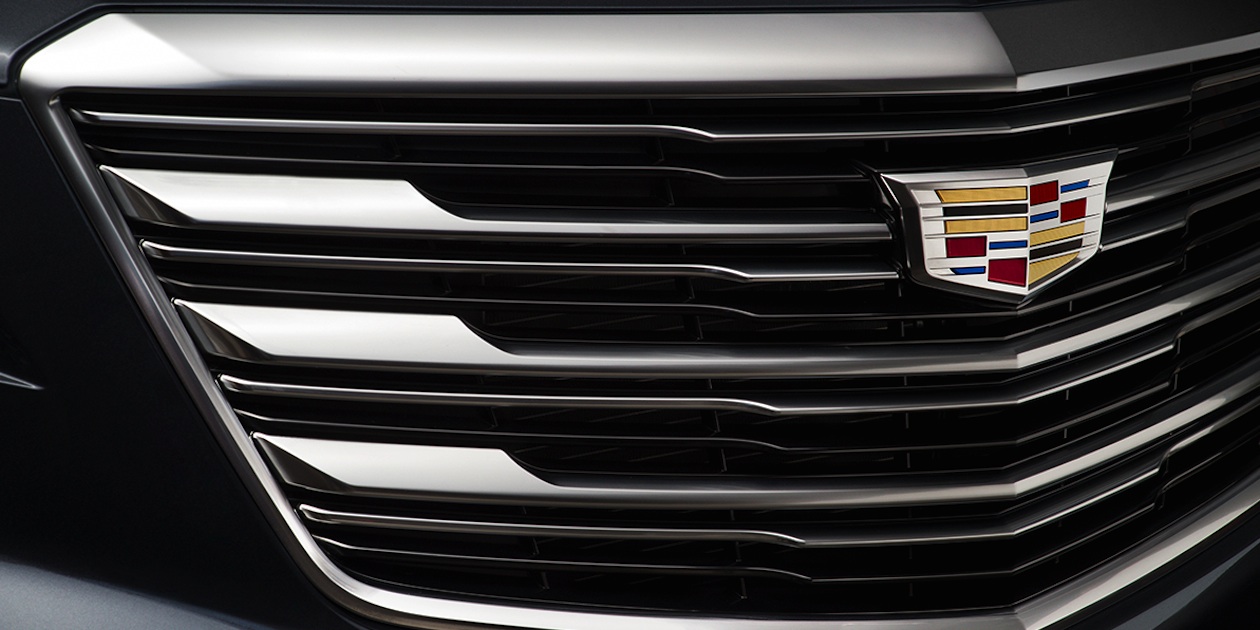 Toronto agency will lead all Canadian advertising for the automotive brand

Cadillac Canada has named Red Lion its agency of record. On Wednesday the Toronto agency announced the win, which will see it take the lead on all of Cadillac’s strategy and marketing for the Canadian market.

The brand had previously been working with creative agencies on a project basis. Matthew Litzinger, president and CCO of Red Lion, told Marketing Cadillac was looking for a partner to oversee its strategy and creative as it looked to strengthen its “Dare Greatly” brand platform in Canada.

“They’re at a transformational period that was first initiated with the global ‘Dare Greatly’ tagline [in 2015].” Litzinger said. “Canada is looking to take its charge of that from the global perspective.”

“It’s a tremendous win for us,” he continued, offering high praise for the new client. “There’s nothing better for an agency than marketers who really get it. It keeps the agency on its toes and makes them feel even more respected about the work they’re developing.”

In a release, Cadillac Canada’s managing director, Mahmoud Samara, said the selection was a “step for Cadillac Canada to join forces with a lead agency that shares” its values. “A daring mindset and the ability to challenge convention are some of the key traits we look for,” Samara said.

Rather than a traditional RFP, Cadillac met with a handful of agencies earlier this year and had strategic conversations about where the brand was headed and what it was looking for in a creative partner.

Canada represents Cadillac’s third-largest market, behind the U.S. and China. Given the importance of the market from a global standpoint, Litzinger said the company would likely increase its investment in original Canadian creative. “The plan is to take more of a foothold on original creative that’s specifically applicable to the Canadian market,” he said.

Red Lion’s first work for the brand is expected to go to market this fall.

Cadillac is continuing to work with MacLaren Momentum as its experiential agency and Carat as its media agency.