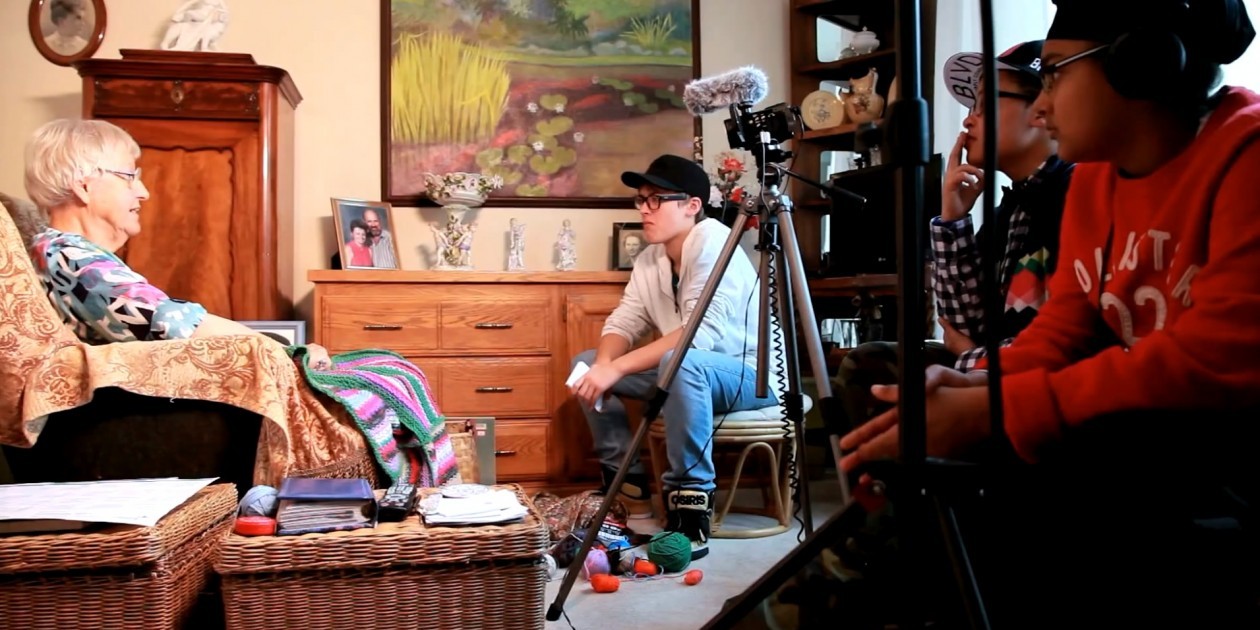 Revera has launched a new film project that examines women’s perspectives on aging. The company, which has more than 200 seniors’ accommodations across Canada, partnered with Reel Youth, a charitable program that helps youth create films about social issues.

In the project, seniors from a Revera retirement home in Toronto were paired with young women who created 10 mini-documentaries about the seniors. In the films, the seniors discuss their lives, give advice about aging and share their views on the changing role of women in society.

Revera and Reel Youth have partnered on other projects previously, but this is the first one to focus specifically on women’s perspectives on aging. The films are featured on AgeIsMore.com.

“The films get [the two generations] together and break down the barriers between them,” said Jennifer Arnott, communications manager at Revera. “When you put younger and older women together, you can dispel the fears that the younger women have. And it is a great experience for the older women to have their experience and wisdom validated.”

A study by Revera found that when it comes to aging, Gen Y women (18-32) and women 75+ actually have the same fears: losing their mental capacity, losing their physical capabilities, and losing their independence. The difference is in their outlook on aging: Gen Y females (78%) are most likely of all generations to fear getting old, while women 75+ are the most optimistic about aging, saying things like “age is just a number” and “the best is yet to come.”

The Revera and Reel Youth Age is More Film Project first launched in 2013 with 20 mini-documentaries produced in Whiterock, B.C. and Burlington, Ont. The project is part of Revera’s Age is More social initiative, which aims to shed light on ageism, challenge assumptions and recognize the contributions of seniors to society.

“We really hope that this reaches lots of Canadians because it’s an important issue,” added Cobden. “This is something that is going to confront us, if it isn’t confronting us now. So, in the same way that sexism and racism has been addressed and there are gains and successes happening, the same thing needs to happen for ageism.”