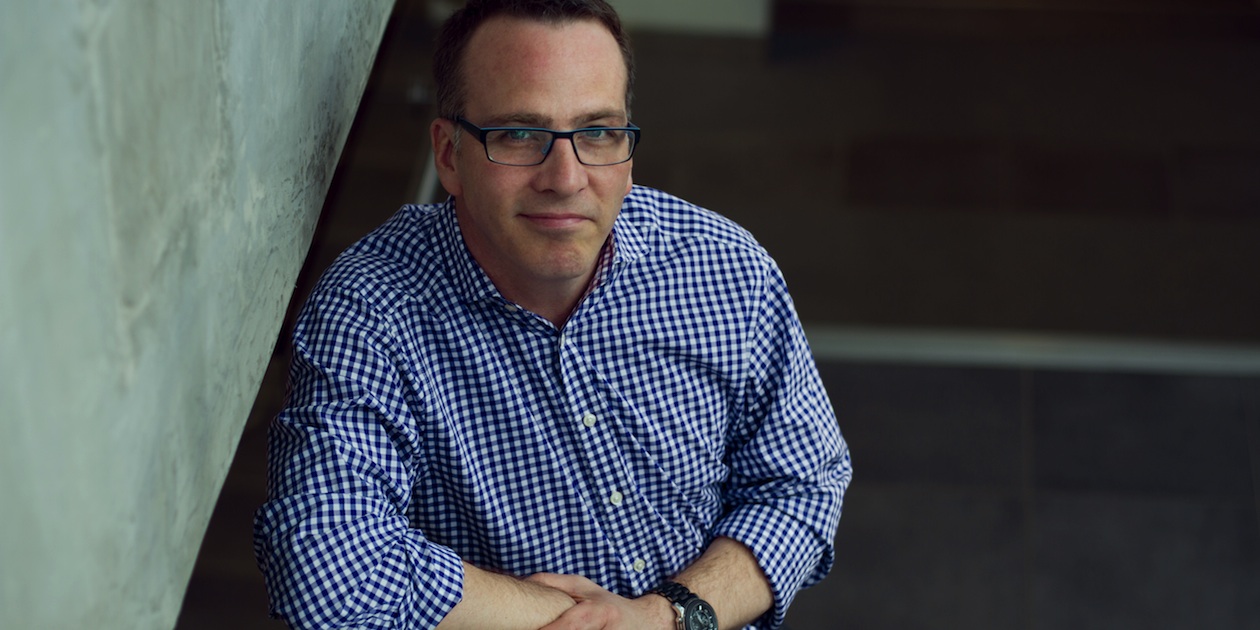 Ron Tite: Everyone’s a comedian (or at least they should be)

Marketers can learn a lot from the ultimate content creators: comedians

Senior marketers have gathered staff around flip charts to deliver one bold statement:   “We need content.” Yes, you do. Welcome to the party.

Sadly, content marketing has been diluted to the point that everything from Q4 spreadsheets to an internet cat hairball is considered content these days. Whatever. We should spend less time trying to define every creative tactic with syllabic accuracy so we know which agency’s SOW it falls under and spend more time focused on creating stuff that people want to see opposed to stuff they have to see. In life and in content marketing, it’s better to be sought out than to be skipped. Luckily, we can learn a lot from the ultimate content creators: Comedians.

Emotion is the ultimate metric

You want ROI? Spend 2 minutes on stage as a comic. If they’re laughing, consider your contract extended. If they’re not, well, don’t let the mic stand hit you in the ass on the way out. Comedians don’t need to debate which social metric declares success. Either the crowd laughed or they didn’t.

We could use that simplicity. Between budget cuts, cloudy lines of responsibility, tech fails, finger pointing and more, our excuses to justify boring work can be more creative than the work itself. Buckle up. Your brand is in a battle for time and your competition is the internet. Did they laugh or cry or think or act? If you don’t move them, they’ll move you.

Good comedians have jokes. Great comedians have a soul. They stand for something that informs their content and is the thread through it. Chris Rock believes in racial equality. Jerry Seinfeld believes in the obscurity of everyday life. Amy Schumer believes in illuminating how women really live. Jokes come and go, but the foundation beneath them keeps people engaged from one bit to the next. Brands, on the other hand, rarely stand for anything. The result is a patchwork of random content that includes Oscar night Twitter posts, curated life hacks and adapts of Martin Luther King Day promotions.

There’s a big difference between SNL’s Weekend Update and Comedy Central’s The Daily Show. One is random content that just so happens to be delivered in a parody news format. The other is driven by a fundamental belief that mainstream news is wrong. Both are funny, but which one has a more engaged audience?

The first rule of comedy used to be “Know your audience.” Now, it’s “Create your own Youtube channel.” Still, the audience part is pretty important. Face it, there’s nothing consumers like better than the sound of their own name. Complement that with content that speaks to their interests and passions and you’ll be better off. Russell Peters didn’t succeed because he was funnier than other comedians. He was just the first to speak to a really specific group of people. He used their insights, their language and their humour to create stand up that stood out. I know, I know… You named your consumer “Cindy”.”It’s not enough. Shopper personas can be enlightening, but don’t forget your audience is really just a large group of individuals. Know them. Listen to them. Speak to them.

Your stories are more important than your data

Data should only be discussed in two ways: To inform internal decision making and to guarantee a quick exit from an undesirable social function. Every other opportunity should be avoided like Linkedin connection requests from experts in “lead generation.” As every comedian knows, audiences connect to stories that feature real people, real experiences, real problems and real victories. We were raised on stories, weren’t we? No parent I know has ever put their child to bed with a presentation deck.

Starting a conversation with “Once upon a time…” is far more effective than,”Of 1000 people surveyed…” You have great stories. Tell them. They’re more interesting than your data and they’re more important.

Pan for Silver. Work for Gold

Every comedian wants gold material. It’s the stuff that creates side-splitting laughter on every occasion. Sadly, gold doesn’t just happen. It starts as silver and over time, with patience, feedback, exploration and trial and error, develops into gold.

Many marketers are treating their content like they used to treat their TV spots, going through every piece of punctuation with a cost consultant and a second opinion from the media agency. That’s wrong. First of all, there’s never been a better time to fail. Production costs are cheap and failure usually means only 2 people saw it. Secondly, your content will find its voice over time. It’s the wild west and anyone who tells you they know 100% what will work is lying. Did you correctly guess that Psy’s Gangnam Style would be the most watched video of all time? Right. Me neither.

Sometimes, people think you suck. That’s what happens when you put yourself on stage and demand that others listen to you. Real pros know how to handle it gracefully.

Ron Tite is CEO of The Tite Group, a content marketing agency based in Toronto. His book, Everyone’s an Artist (or at least they should be) will be published by Harper Collins in the Spring, 2016.