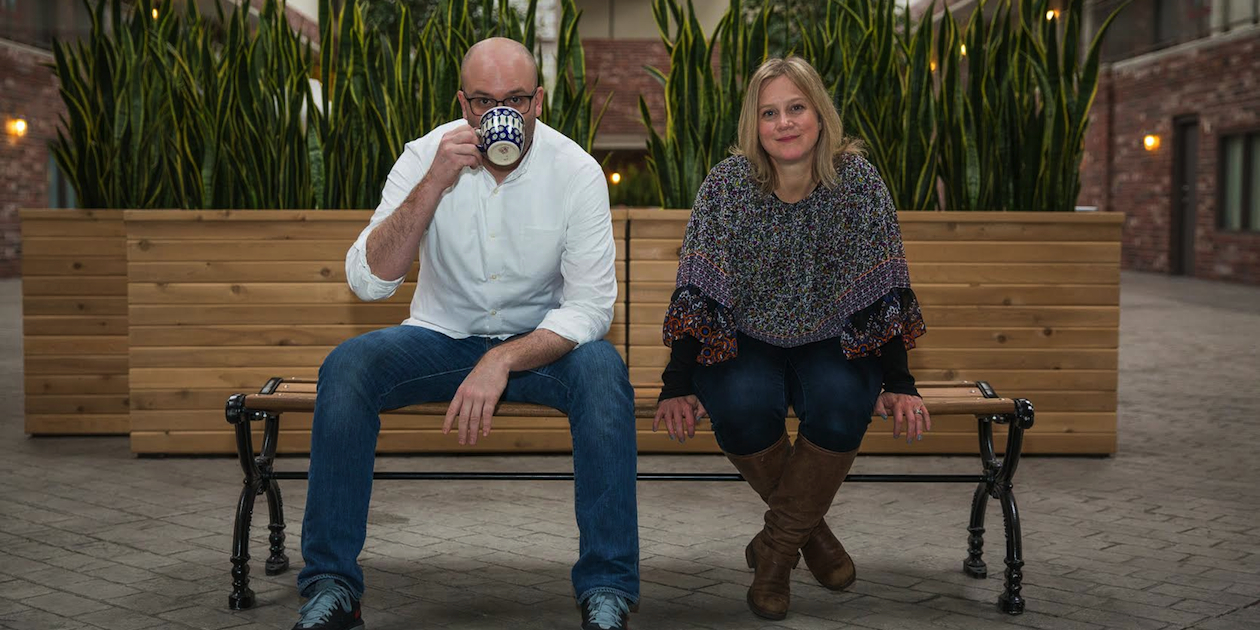 Called The Garden, the company is one part creative agency, one part consultancy firm Two executives from Zulu Alpha Kilo (ZAK) have left the agency and opened a new shop called The Garden.

Shari Walczak and Shane Ogilvie, previously executive planning director and executive creative director (respectively) at ZAK, officially launched The Garden Feb. 17. Billed as a “creative company” rather than an agency, the new Toronto-based shop is a mid-way point between a consultancy firm and a creative agency.

During her years at agencies like ZAK, John St. and Cossette, Walczak said she was often brought in to work alongside consultancy firms. While the consultants offered clients theoretical advice, she said the creative agencies were asked to bring their consumer expertise to the table.

Together with Ogilvie, she saw an opening in the market for a company that could do both.

“We’ve both been in the advertising business for quite a long time. We’ve seen a lot of transition. It feels like the industry is going through one of the most significant transitions and we’ve got a lot of ideas and a model we think is really right for the future,” she said.  “The best solution seemed to build something from the ground up, a new kind of ‘creative company.'”

The two gave notice at ZAK in October and left the agency in December. They then went to work preparing to launch The Garden, which is currently staffed by the two co-founders and a rotating cast of freelancers.

The Garden will build a unique team for each client based on the business problem they are trying to solve, Walczak said. But the teams won’t be made up of just the usual cast of writers and art directors. The Garden also plans to bring in freelance technologists, interior designers and consultants for specific industries.

For example, Walczak said a client may need expertise in men’s fashion, so they’d have a designer, stylist or consultant who’s well versed in the industry join the team to offer guidance for a period.

The freelancers will be culled from the founders’ personal network (Ogilvie has also worked at Grey Canada and DDB).

Walczak said the company has started preliminary work on a handful of projects and plans to reveal The Garden’s first clients in the coming weeks.