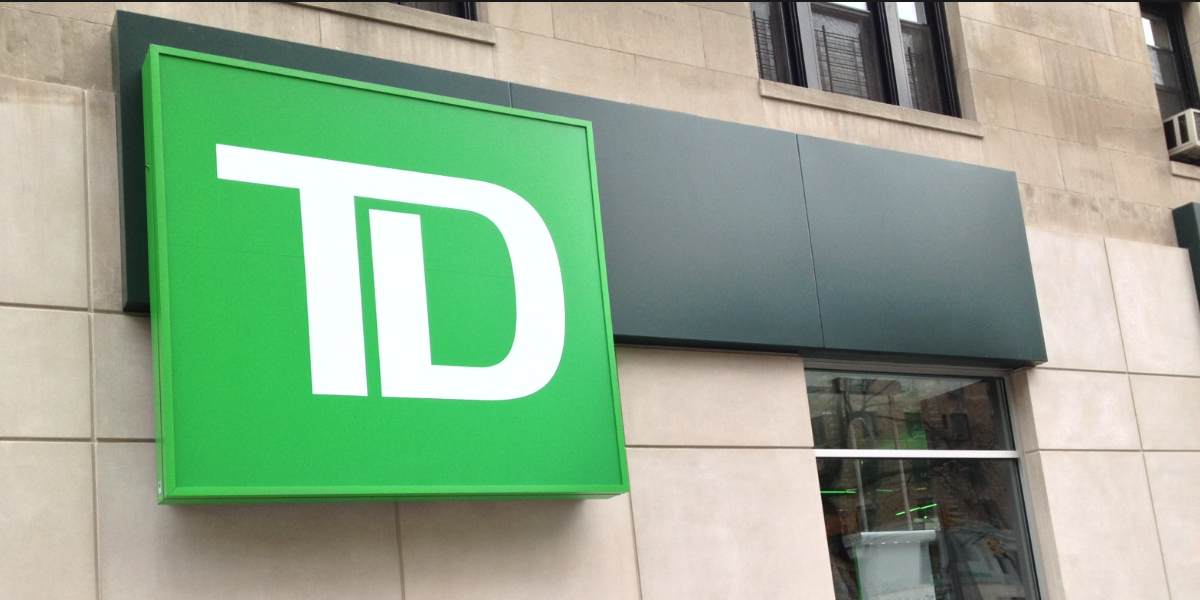 Evaluation comes not long after the appointment of new CMOs

TD Bank is following in the footsteps of McDonald’s, P&G and several other large brands who recently took a second look at their advertising partners less than six months after appointing a new CMO, according to reports.

A spokesperson for the financial services giant was quoted in AdAge that its creative and media businesses were being put under the microscope.

“We evaluate our agency relationships routinely and are currently in the process of conducting a closed review,” the spokesperson said.

That review follows the promotion of Patrick McLean from senior VP-head of brand and product marketing to CMO in the U.S. In Canada, Theresa McLaughlin took on the global CMO role after Dominic Mercuri retired in January.

While Philadelphia-based Tierney has handled much of TD Bank’s creative and media business in the States, Leo Burnett has been working as AOR in Canada for major areas such as wealth, business banking, auto and finance — part of which won the shop Marketing‘s Agency of the Year for 2015.