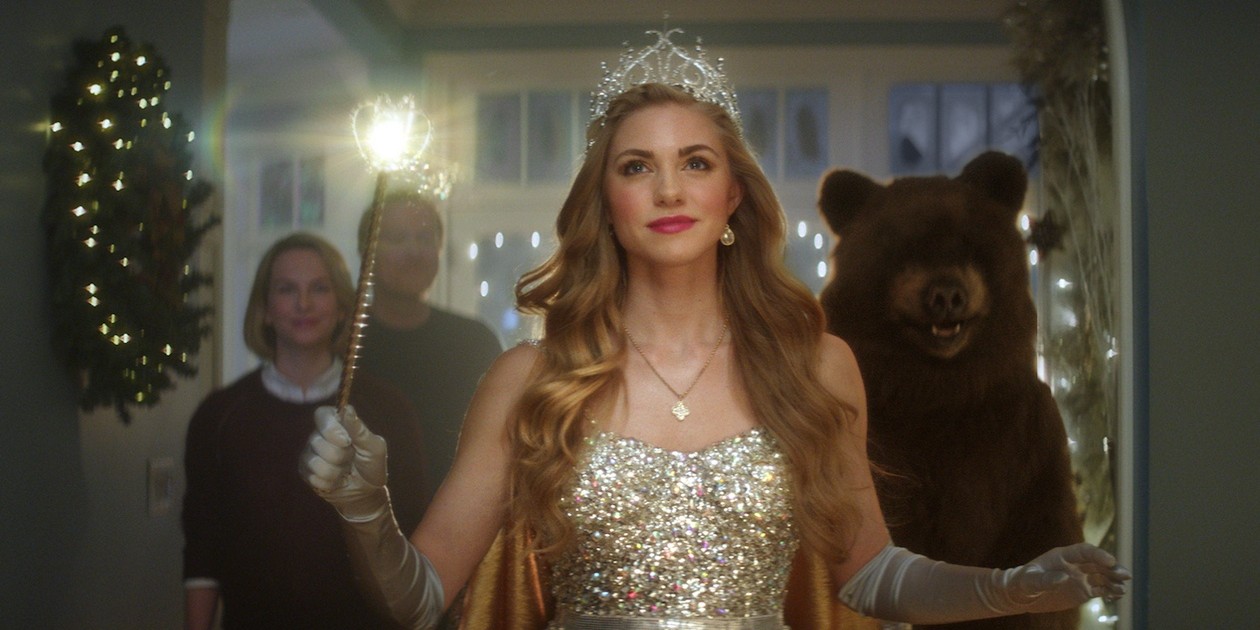 Telus campaign tells families to unplug for the holidays

Telus has launched a new campaign encouraging consumers to turn off their devices — including their Telus phones — and spend time with family this holiday.

Anne Marie LaBerge, VP of brand and marketing communications, said the company thought it was more important to demonstrate its values during the holiday season than push products.

“Yes we are a telco, and we sell phones, but we fundamentally believe that people should put their phone down, or their iPad, or turn off their TV — and go play with their children,” she said.

LaBerge intends to do just that with her family, enforcing a “no devices” rule with her two teenage kids from the 24th to 26th. She said it was important to the Telus team to send consumers the same message they planned to take home to their families this holiday.

“It’s being truthful and transparent with consumers — saying that’s what we believe, and you should do the same,” she said.

The campaign revolves around a 30-second TV and digital video spot, created by The & Partnership, which shows a young girl waving her wand to convince family members to turn off the TV, phone and tablet and come hang out around the Christmas tree. The holiday campaign marks the first major creative work the WPP-backed agency has done with Telus since winning the account this summer.

The spot ends with a #HolidayMode callout, which Telus is using to get Canadians to tell stories about how they unplug for the holidays. There will be a #HolidayMode contest with prizes, LaBerge said. PR and social for the campaign are being managed by Edelman.

Media for the campaign was handled by Cossette. It debuted on Monday on TV and YouTube, along with targeted online banners and OOH.
Later in the week, Telus plans to follow up with a series of humourous how-to videos on YouTube, helping viewers understand how to properly unplug themselves from the myriad devices they’re surrounded with.

LaBerge said Telus and The & Partnership are working on evolving the brand’s strategy, to focus less on campaigns and products, and more on deep consumer insights. This first collaboration rests on the insight that consumers struggle with disconnecting around the holidays, both from social networks and from work.

“People are plugging in everywhere. You even see parodies of it all the time,” LaBerge said. “We just wanted to remind people to either unplug, or use your phone for something fun, like a speaker.”

Tying into the theme of unplugging your device, Telus set up a consumer experience at Toronto’s Don Mills Shopping Centre on the weekend, where families using the outdoor skating rink could leave their phones to charge while hanging from a special Christmas tree. When a new phone was plugged in, the tree lit up and costumed Christmas characters came out. The experience was designed and executed by Behaviour.

In addition to #HolidayMode, Telus also launched two philanthropic campaigns beginning in December, one around distracted driving and another around its $5 million commitment to wildlife preservation.

The #ThumbsUpPhonesDown campaign, driven primarily on social, asks drivers to give the thumbs up to show they aren’t texting while driving. Drivers will be encouraged to take selfies of themselves giving the thumbs up before getting behind the wheel, to show their pledge to drive safely.

The campaign launched last week during Canada’s National Safe Driving Week. The company said in a release it plans to continue the campaign into the new year.

Meanwhile, the “Good Deeds for Wild Things” campaign gives customers the opportunity to decide how Telus will spend its $5 million commitment to preserving Canadian habitats. Telus customers will be given $50 in virtual currency to spend on an online store at Telus.com/Shopwildly — but instead of buying stuff, kids and families can put money towards gifts for animals, like tree planting along river banks to protect otter habitats and Nature Conservancy Canada’s “Green Mountains Nature Preserve” initiative.

Both philanthropic campaigns were created by Telus’ team at The & Partnership, Edelman and Cossette.