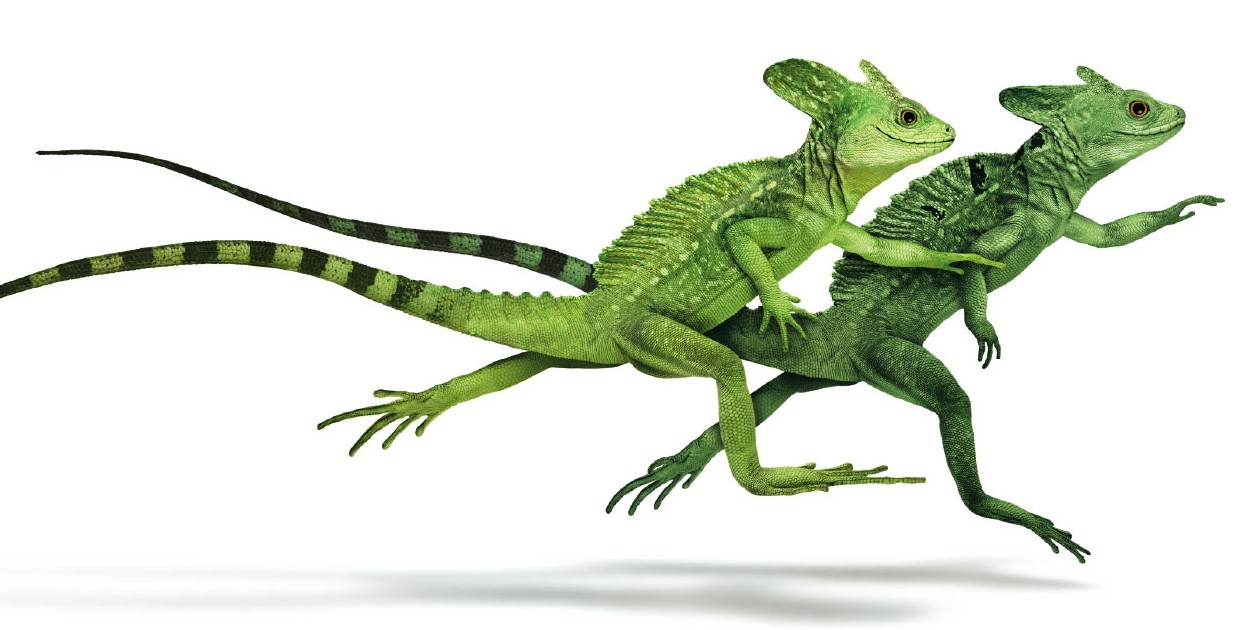 Telus chooses The & Partnership and Vision7

Telus, one of the biggest brands in the country and competing in one of the toughest sectors, has ended its 18-year relationship with Taxi, splitting its business between two agencies.

“Telus has selected The & Partnership as its new creative agency of record effective September 1, 2014,” said Donna Ramirez, a Telus spokesperson, in a statement.

“After a rigorous review process, with excellent responses that demonstrated the outstanding creativity, talent and worldwide leadership of many Canadian agencies, we are excited to move forward with The & Partnership on the next phase of our brand’s evolution,” the statement said.

“As part of the agency review process, Koodo has selected one of the creative divisions of Vision7 (Cossette’s parent company), as its new agency of record and will transition its business in early 2015,” said Ramirez.

“Cossette will continue as the media planning, buying and direct response advertising agency for Telus, Koodo and Blacks.”

The & Partnership, which only formed last year with 49.9% backing by WPP, is a communications group that brings together agencies with varying specializations but all with a digital focus. Its roster includes creative agency CHI & Partners, social agency The Social Practice, and CRM shop Rapier.

Since launching, The & Partnership has won business with Diageo, Samsung North America and the Wall Street Journal. It has 1,400 people in 10 different disciplines.

North American CEO Andrew Bailey (who was president of Proximity Canada until 2011 and then Proximity CEO for North America until 2013) confirmed Friday afternoon that the company has in fact already opened an office in Toronto (at 40 Spadina Ave.), will open in Vancouver within the month and partner with Montreal agency Tank to establish a presence in Quebec.

“As a Canadian, I am tremendously proud of this,” said Bailey of the Telus win. “My first mobile phone was a Telus phone and it is a brand I know and love.

“We are building the team right now,” said Bailey. “We have identified tons of great talent and we are in the process of making offers to the leadership team.”

“We are incredibly honoured to be the new creative AOR for Telus and believe we are a great cultural fit as partners,” said Bailey. “We were equally passionate about putting data and digital at the core of the work to ensure it connects with the right people in the right places.”

Bailey said clients are looking for different models like the one offered by The & Partnership. “Because of the way we are set up, it means that senior equity partners in The & Partnership can look at clients’ problems with an open perspective and then assemble the best thinkers and practitioners to solve it from within the group – it solves the old problem of asking an advertising agency a question and, funnily enough, the answer is advertising.”

Because WPP’s ownership stake is a minority one, The & Partnership remains independent and can operate with one bottom line to ensure simplicity and neutrality for clients.
“We value our independence,” said Bailey. “I think it is really smart and of today. And I know it’s what clients need and talent demands.”

In its statement, Telus also praised the work Taxi had created for it, calling the agency “a trusted partner [that] played a significant role in Telus’ incredible brand journey… We are grateful for our partnership with one of the top agencies in North America, and thank the entire Taxi organization for their dedication, passion and leadership in helping mould Telus into one of the most loved brands in Canada. Telus and Taxi will continue to partner on ongoing work and campaigns until the end of the year.”

“When you are a long-term incumbent you have to be thankful for the ride you had, there is no bitterness on our end whatsoever,” said Taxi CEO Rob Guenette, who credited David Fuller, executive vice-president and president Telus consumer and small business solutions, with running a fair review. “Telus helped build Taxi and we feel we had a big part to play in the growth of their brand.”

Losing the Telus account will lead to some layoffs, said Guenette, but no offices will close and the Telus loss is offset by two recent sizeable wins for Taxi: BC Hydro for the Vancouver office and North American duties for Kraft’s Maxwell House brand. “We absorbed those businesses without hiring up,” he said.

The account shift comes just months after one of Telus’ largest competitors, Rogers, completed an agency review of its own awarding its business to incumbent Publicis.

According to GroupM’s most recent This Year, Next Year report, Telus spent about $88 million on advertising in 2012, the seventh largest account in the country. The same report found Bell spent about $90 million and Rogers $145 million.