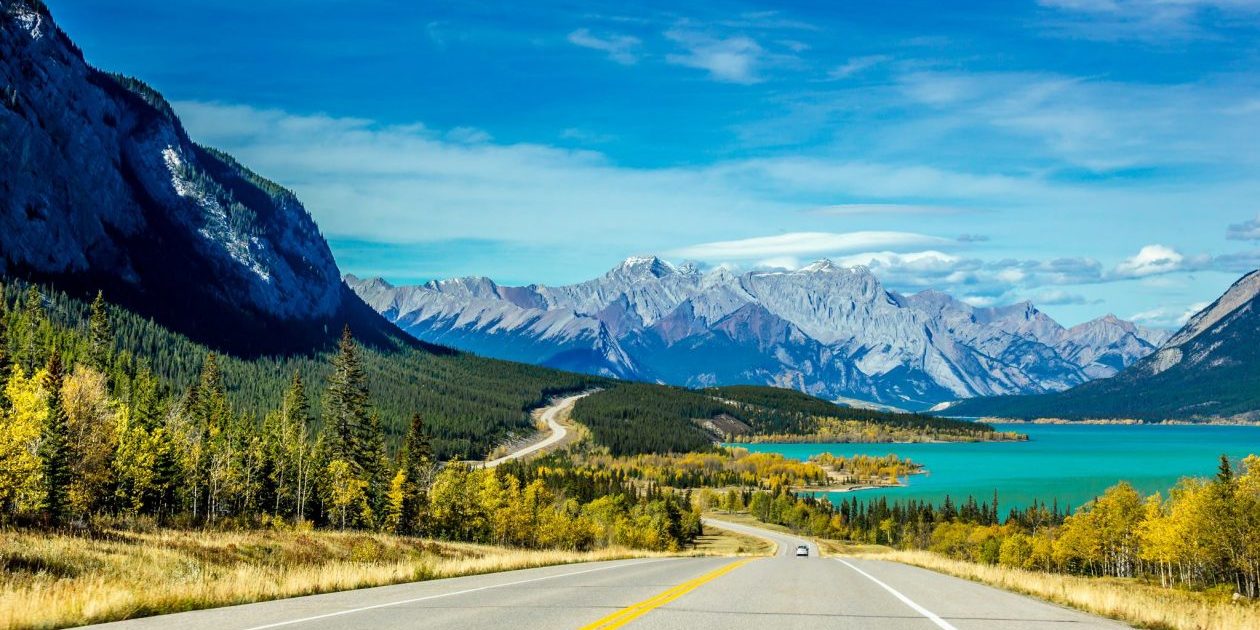 The creative agency won the business after a formal RFP process and will be working on marketing efforts specifically targeting Japan, China and South Korea.

Travel Alberta went looking for a new agency to focus on Asia after identifying the region as a priority market for the Alberta tourism brand, said Phil Klassen, vice-president global consumer marketing. The potential in China in particular increased earlier this year after Chinese airline Hainan announced it was launching direct flights to Calgary.

Travel Alberta, the official tourism marketing agency of the Government of Alberta, has a goal of $10 billion in tourism revenues by 2020. In the just-released summary of tourism visitors and revenue from 2014, Alberta took in $8.3 billion from tourism, mostly from in-province travellers and other Canadians.

DentsuBos, with offices in Montreal and Toronto but none in Alberta, is part of the London-based Dentsu-Aegis network and will draw on the vast resources Japan-born Dentsu has across Asia.

“We were ultimately looking for an agency that had in-depth expertise in the Asian markets,” said Klassen. DentsuBos presented an “unrivalled offering” when it came to knowledge about and resources in the market, he said.

While much of the day-to-day account management will be done by the Canadian offices, there will also be regular and direct contact with agency executives in Asia, said Klassen. “Most of the creative work will be done in market,” he said.

“It’s going to be primarily a digital play,” said Klassen, of the DentsuBos focus. They will also be collaborating with Hainan airlines and reaching out to online travel agencies.

DentsuBos will be working with its network agency cousins, Winnipeg-based social specialists ICUC and the recently acquired Vancouver-based Cardinal Path for digital and data analytics. Work on some creative has already begun and should be in market before the end of the year.

“This is about growing tourism revenues and contributing to thriving and vibrant communities in Alberta,” said James Sauter, executive vice-president at DentsuBos, in a release. “We are anxious to put the strength of the Dentsu Aegis Network to work to achieve that objective.”

Calgary-based Critical Mass handles most other marketing creative for Travel Alberta. Like many government organizations, Travel Alberta reviews its relationships every three years, but the next review is still a couple of years away, said Klassen.