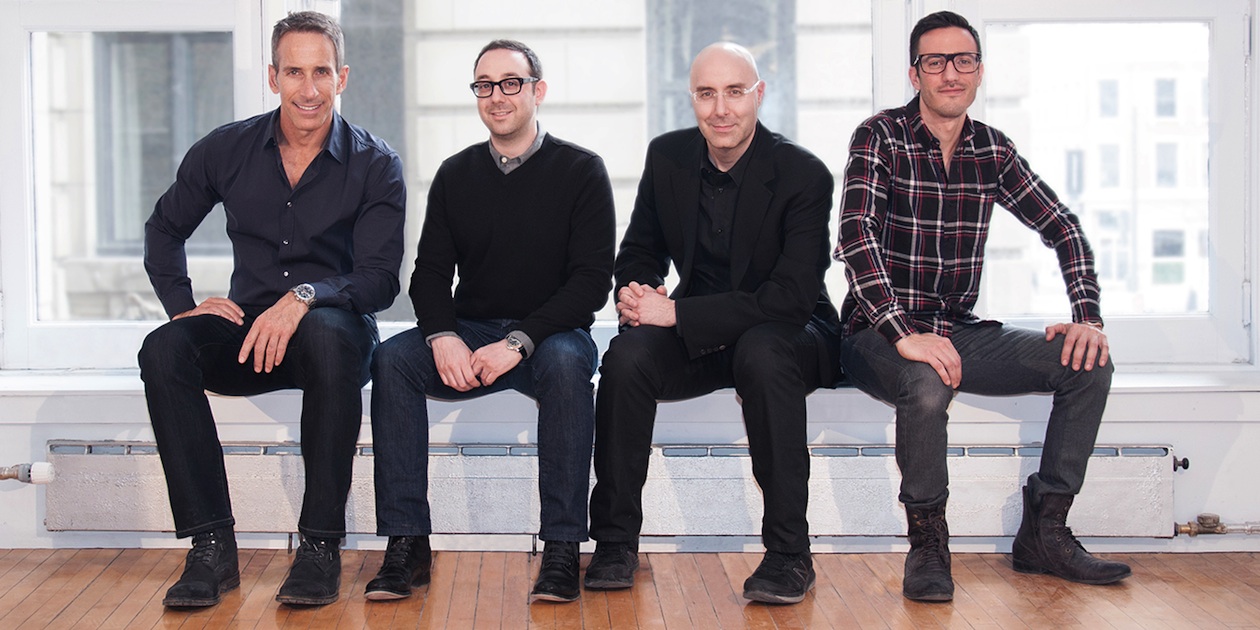 Twist Image is no more. The Montreal-based agency, which was acquired by WPP last May, is now the Canadian branch of Mirum, a new global network of 11 digital agencies that WPP unveiled Jan. 30.

Mirum has been in the works for about a year; former Twist Image CEO Mark Goodman and his team have been involved in its creation with senior staff at JWT since Twist’s acquisition. The creation of the new network splits JWT’s companies into two arms: JWT and Mirum, the latter of which will be more digitally focused.

In Canada, Mirum will be headed by Goodman, who was made CEO of Canadian operations as well as taking on a global leadership role. Mitch Joel, formerly president of Twist Image, will also continue on as Mirum Canada president. In fact, all four Twist Image partners will maintain their roles. But, in addition, Goodman said each will take on more North American responsibilities as Mirum looks to grow its presence and build an agency culture.

As Goodman spoke to Marketing on the phone from Montreal, the former Twist Image offices were being repainted with accents of purple to match its new branding. But the new look aside, Goodman said it will remain “operationally the same,” and that there have been no changes in its executive or management teams.

“We’ll continue to manage, maintain and grow our business as we always have,” he said.

The agency will host a party on Feb. 4 to celebrate Mirum’s global launch at the same time as its 10 new partner agencies, including the U.S. agency Digitaria, the Asia Pacific agency XM and the Brazilian agency i-Cherry (all of which have also bear the new branding).

The network is the end result of an acquisition strategy WPP has taken in recent years to enhance its digital capabilities. Each of the agencies in the Mirum network were previously independent. The head of each agency will oversee their respective region, and together they form a body that will act similarly to a board of directors.

Globally, Mirum will be headed by CEO Dan Khabie (previously of Digitaria).

A collection of independents

According to Goodman, the region heads will meet weekly to discuss further building the agency’s footprint. He said the fact that each of the agencies started as an independent has shaped the new network’s culture. Moving forward, Goodman said it will be vital for Mirum to maintain that spirit.

“We’re owner-managed. We built the agency ourselves and are all very involved in the work, clients and industry. The similarities are amazing, with respect to the other agencies that are joining to become Mirum,” he said.

As for the Mirum name (which means “amazing” in Latin), Goodman said it stands for many of the same things Twist Image did, such as businesses transforming themselves for the digital economy and brand building in the digital world.

According to Goodman, there have been no major client conflicts as a result of the change.