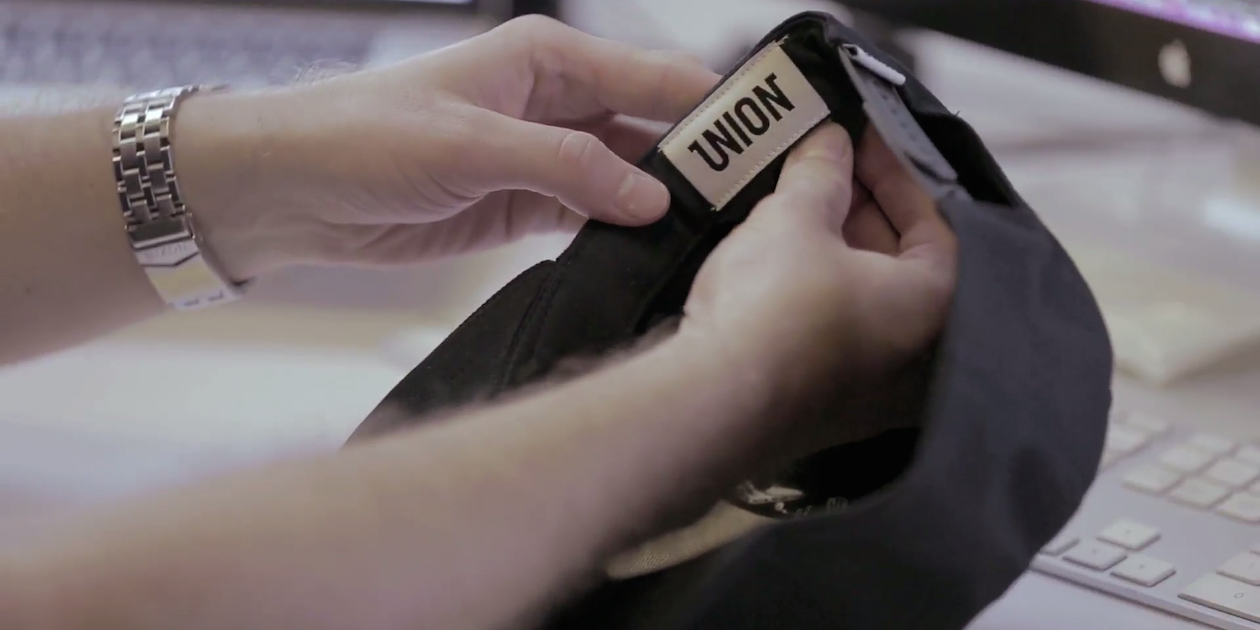 Union adds a musical twist to its 4th anniversary

Everyone has probably designed a soundtrack for their life at some point, imagining epic scores for their daily commutes or other mundane activities. To celebrate its fourth anniversary, however, Toronto agency Union has used technology to make sure those inner soundtracks reach every one of its employees’ ears.

Using Bluetooth beacons, a raspberry pi processor and personalized playlists, the agency’s 15-person innovation team built a sound system that plays a theme song for everyone who walks into the office wearing the agency’s anniversary swag.

“As an integrated agency, we wanted to highlight that ability of ours,” said Subtej Nijjar, the agency president who now arrives at work to Ginuwine. The internal technology team was given a brief specifically asking for some technically cool agency-branded swag using Bluetooth beacons. (Partner and executive creative director Lance Martin has chosen — or perhaps was given — the “Imperial March“, the reasons for which we leave open to speculation.)

“We know that kind of mobile technology is important to clients like Best Buy on the retail side of things, so we played around with it a bit to see what we could do.”

Union opened in 2012 when its network owners, MDC Partners, folded CP+B Toronto and rebooted the agency with 30 staffers.