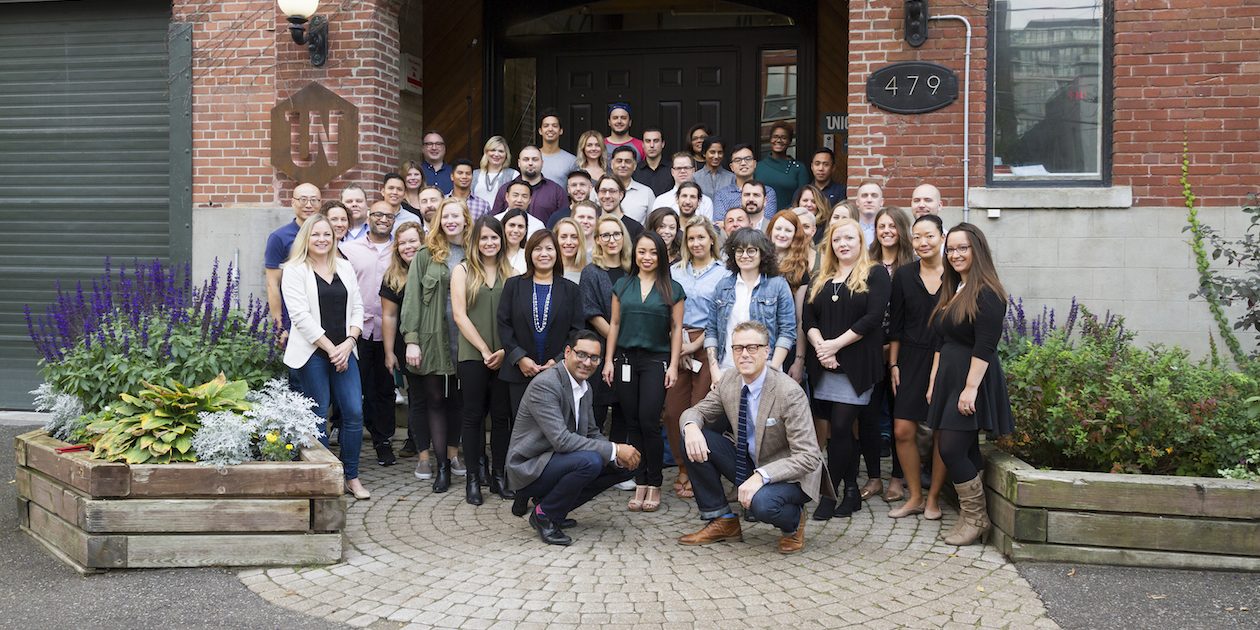 Union won the Oxford Properties business after a two-month pitch against three other agencies.

“We were impressed by their strategic positioning to help us sustain growth over time,” said Jennifer Kleinberg, marketing director for Upper Canada Mall, in a release. “We felt their approach would not only attract new customers, but engage our current customers while differentiating us from the competition.”

For Upper Canada Mall, Union has already begun work on an updated brand positioning that will include a new logo and look and feel for the mall, across all digital and customer touchpoints. The mall—with 200 stores in nearly 1 million sq. ft. of retail space—is in Newmarket, Ont., a 30-minute drive north of Toronto.

“From a creative and strategic perspective, we knew that our job was to convince people that they no longer needed to drive to Toronto to get the best fashion and lifestyle offerings,” said Martin, in the release.

Meanwhile, the Country Harvest assignment was given to Union after the agency had worked on another Weston brand, D’Italiano. The new mandate includes a national (French and English) integrated campaign for early in 2017.

“We were really impressed by the strategic, integrated thinking that Union brought to the table,” said Andrea Hunt, vice-president marketing, Weston Bakeries. “Partnering with leading Canadian creative agencies, like Union, is a part of a larger investment Weston Bakeries is making to elevate our brands and create a deeper connection with our consumers.”