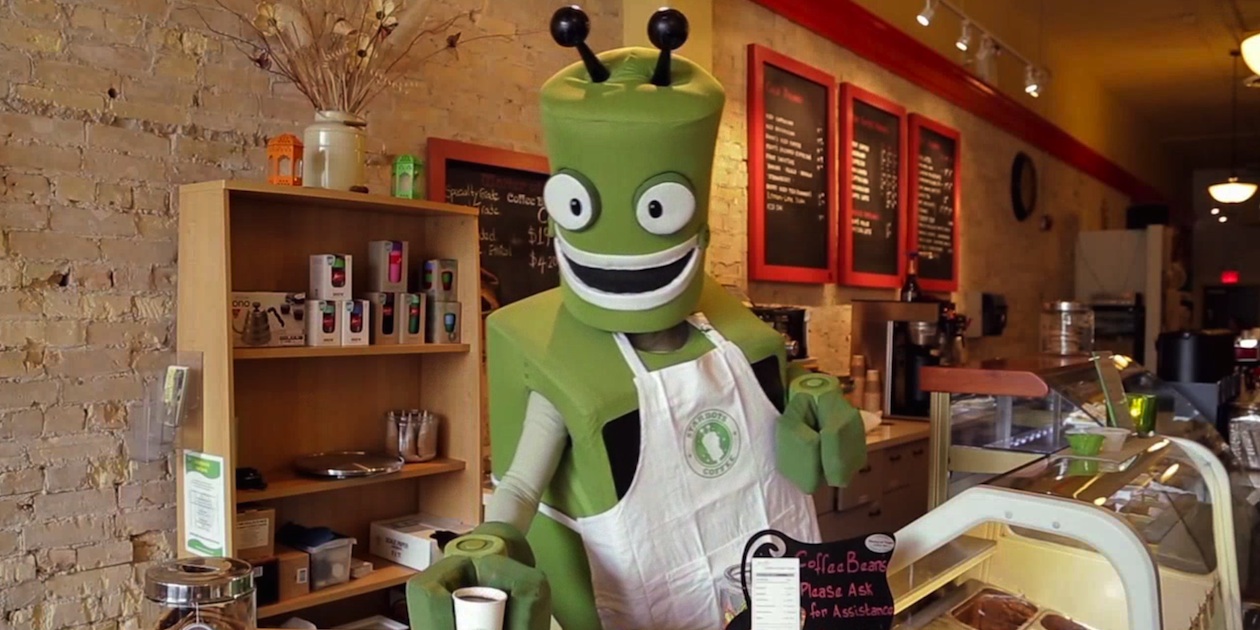 Vidyard teams up with Media One Creative to personalize video

Thanks to a new partnership with Media One Creative, Vidyard has added production capabilities to its B2B video marketing services, along with a new kind of product: personalized videos.

Using Vidyard’s software, marketers and sales people can now customize the videos they send to potential customers and sales leads. The software makes use of motion tracking technology that allows overlayed text and graphics to move along with objects in the video, which maps customized info into pre-recorded video with a relatively seamless look.

For example, a telecom company could use the software to send a customer a video explaining their bill that displays the customer’s name and real account information rather than dummy text.

Vidyard (which was shortlisted for Tech Player of the Year in 2015) tested personalized videos out itself at Salesforce’s Dreamforce conference last September. The company sent out personalized videos to attendees that showed the recipient’s name on a cup of coffee and invited them to stop by Vidyard’s booth to pick up a coffee in real life.

Prior to the formal partnership, Vidyard and Media One Creative had worked together on an ad hoc basis for four years. The new deal will see Media One handle the production of videos, while Vidyard will continue offering distribution and analytics.