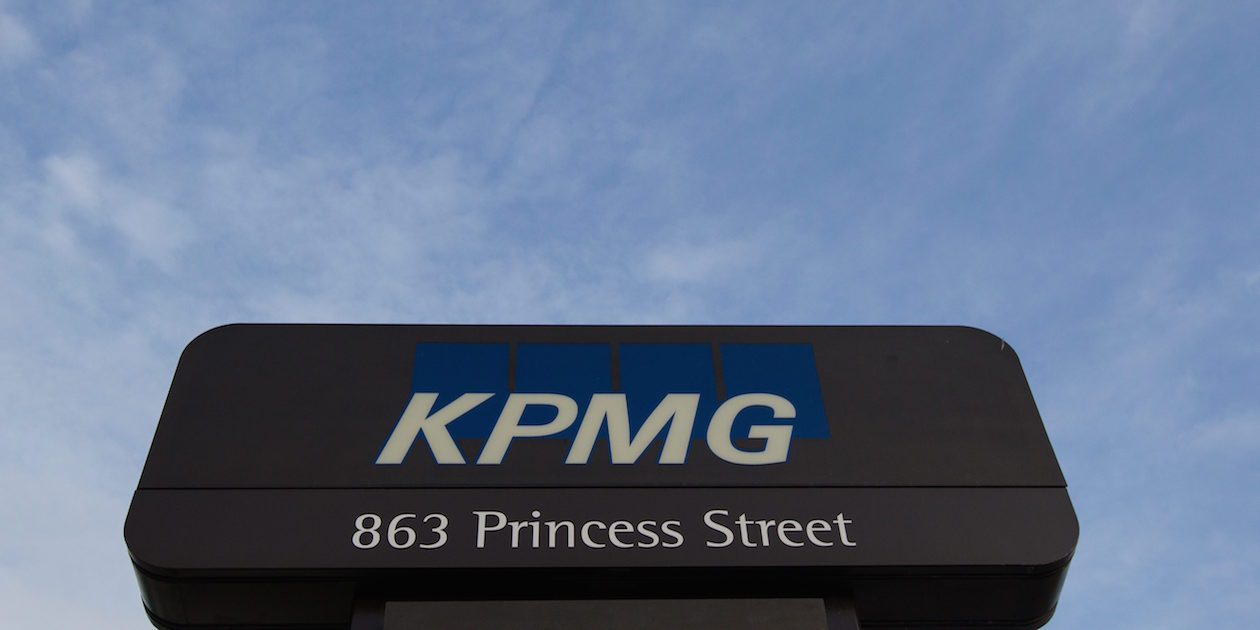 When you walk into an advertising agency, it’s not always obvious what business it’s in. Account people bustle about, poking at their smart phones. “Teams” of one stripe or another cluster around tables in glass-walled rooms, watching someone with a whiteboard marker make lists and draw Venn diagrams. People work the phones, air-kiss visitors, scuttle about carrying trays of Starbucks, stare unblinking into computer monitors, shielded from the world by their noise-cancelling headphones, and furtively return head hunters’ calls from stairwells. But for louder music, skinnier jeans and younger faces, an ad agency might seem interchangeable with any sort of knowledge-based enterprise at all.

The difference—the real difference— isn’t easy to spot, but here it is: all that activity, all those busy people, gallons of coffee, whiteboard hieroglyphics and lines of code were triggered when one person had an idea. Maybe that idea happened in the hurly-burly of a meeting, or maybe it happened in the shower like a bolt of lightning, but it has always been true of the agency business that a single moment of inspiration can keep a hundred people busy for a year. Without having these at regular intervals, the entire multi-billion-dollar advertising industry would be struck inert, like kids whose soccer ball has just been run over by a bus.

Related
• Creative Clash: Forget the agency of the future

I wonder if Accenture really appreciates this. Or Deloitte, or KPMG, or IBM, or any of the rest of the legion of consulting firms that have been quietly buying into the advertising game over the last few years. It’s no idle question, because the march of consulting into the land of marketing services has become a full-scale invasion. By one account, eight of North America’s top 10 agencies are now owned by companies like this. Accenture alone has acquired at least 40 of them. IBM’s digital shop employs more than 10,000 people in 25 countries. Consulting firms have flirted with marketing before, but this time they’re dead serious. And being serious could turn out to be their mistake.

It’s not hard to understand why they want in. Chief marketing officers are poised to become bigger buyers of technology than chief technology officers ever were, and IT is solidly in the consulting wheelhouse. Plus, this whole digital marketing thing has the warm, familiar smell of analytical process about it, something management consultants love. In fact, at a glance, it would appear to be nothing short of pure science, the kind of work that benefits mightily from consulting’s obsession with performance metrics and optimization. It all feels like such a perfect union that those firms, and maybe the marketing community itself, might easily forget that such bloodless rationality isn’t a substitute for creativity.

Management consulting’s conquest of advertising needn’t be a bad thing in the long haul. What Ad Age called “the great rebundling” was bound to happen in the post–mass media epoch, and the business could use a little discipline. But this seems like an important moment for every marketer to remind themselves that it’s all for naught if nobody gets struck by lightning in the shower anymore. We need people who have ideas. We need to give them the space to do it, and the patience to recognize that it’s a messy, inefficient and instinctual process. Otherwise, marketing’s vast new data-lubricated apparatus will end up being as useful and inspiring as an abandoned theme park.

As anyone fighting in the trenches of modern marketing will tell you, the secret to winning isn’t technology, it’s novelty. Real creativity—perennially in danger of being thrown out with the bathwater of the analog age—has become a matter of survival for brands, just when they’re forgetting how to do it. Creativity should be high on every marketer’s agenda, not despite, but because of the pace of change. If you don’t believe me, consider the example of PwC, one of the world’s most prestigious accounting firms: not only do they have a chief creative officer—a former graffiti artist, no less—but they recently made him a partner.

This time, they might just be on to something.

Sounds eerily analogous to the crush of small, editor/publisher pubs by corporate publishing amalgamators. By now, most publications are just plain vanilla, but a lot of it.