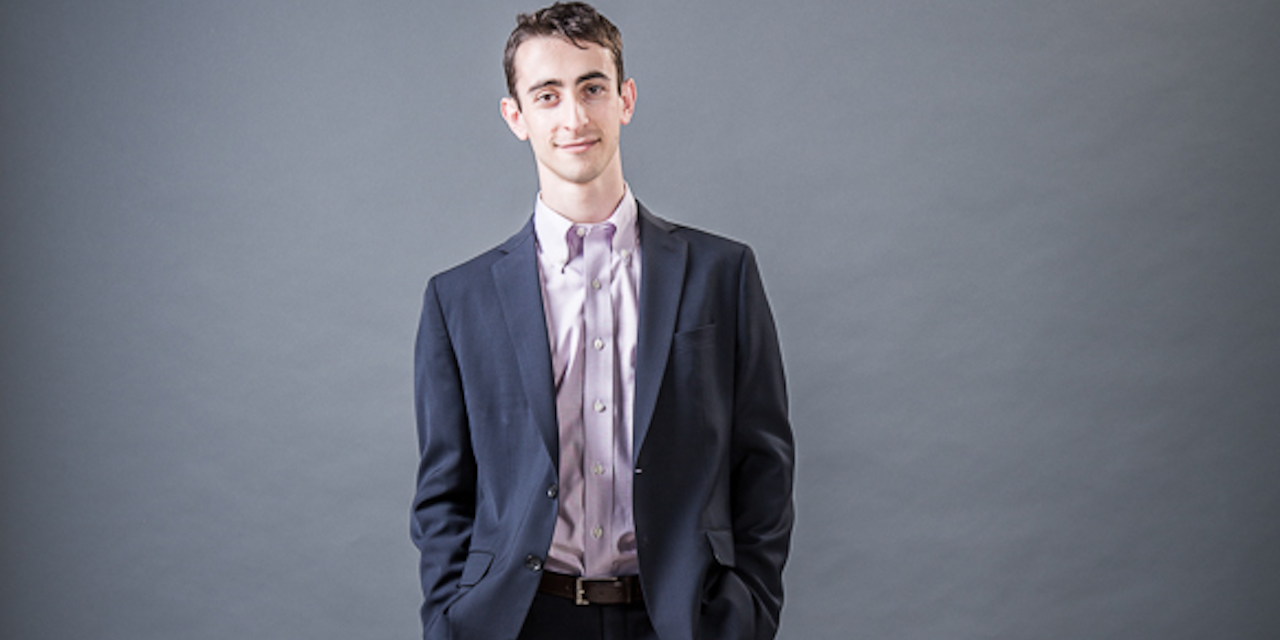 He had never had a soft drink in his life when he applied for a marketing internship at Coca-Cola. The interview seemed to be going well, until the interviewer asked, “What do I tell my boss when she asks me why I hired a kid who’s never tried a Coke?”
Bram Warshafsky was momentarily taken aback, but collected himself long enough to coolly respond: “You can let her know that I’ve never had a Pepsi either.” He got the internship. Such quick thinking has been a hallmark of Warshafsky’s career since graduating from the Queen’s School of Business in 2010 with an honours degree in commerce and a place on the dean’s list.

Along the way, he won a series of university marketing competitions, including Canada’s Next Top Ad Exec, placing first out of 196 other candidates at the MBA and undergraduate levels.

His knack for problem-solving continued in brand management roles at Johnson & Johnson, where his accomplishments included a repositioning of one of its heritage brands—a project that involved a packaging refresh, augmented in-store strategy and new print and TV creative that led to improvements to several key performance metrics. He also helped implement the company’s first direct-to-consumer e-commerce business on the Neutrogena brand, a venture that contributed to double-digit sales growth.

It was with J&J that Warshafsky first began to realize the crucial role that freelancers can play. Freelancers have become more common in marketing circles in recent years as technology has made working remotely easier than ever and members of generation Y have grown disillusioned with the concept of nine-to-five cubicle life.

That idea led Warshafsky to co-found Toronto start-up 5Crowd, which supplies freelance designers, writers, and animators to marketing departments on a just-in-time basis. The company has completed more than 150 projects with 65 freelancers since it was established last February.

“I started talking with a lot of freelancers, and realized there was a lot of friction,” says Warshafsky, speaking of the idea behind 5Crowd. “I thought it was a great opportunity to start a company that solves that and helps companies tap into that resource.”

Now also teaching part time at George Brown College (the job he says he is most proud of), Warshafsky is shepherding 5Crowd into growth mode. The young intern struggling to find the right words to land a job is now helping dozens of others find the gig that’s right for them.