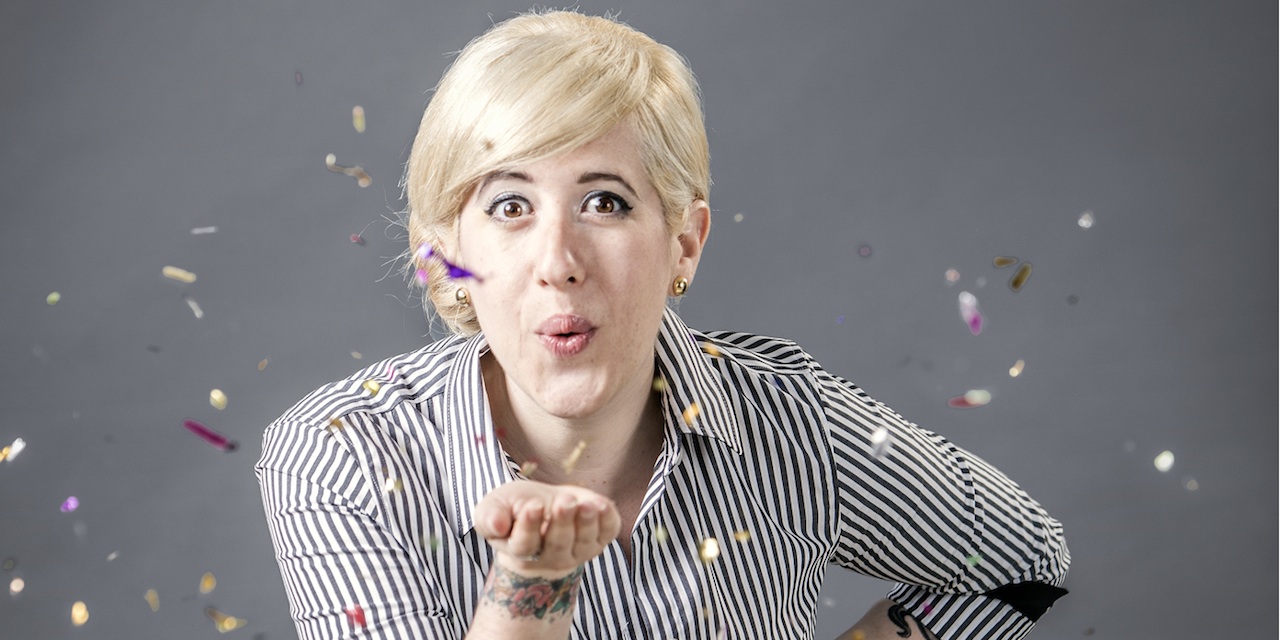 It was almost a decade ago that Erin Jacobson first entered the political world, knocking on doors as a volunteer in Olivia Chow’s 2005 campaign for a seat in the House of Commons.

Since then Jacobson quickly climbed up the ladder, first at the NDP and now at Edelman, which she joined in June taking on the role of vice-president of digital public affairs.

Jacobson’s first federal job was working as a communications assistant for Chow’s late husband Jack Layton. Guided by Layton’s belief in the importance of having younger voice at the table, Jacobson was soon identified as a talent and given more responsibility, according to former NDP national director Brad Lavigne.

Lavigne, now vice-president of public and corporate affairs at Hill and Knowlton, says Jacobson developed a reputation as a “hard-working perfectionist” and earned a series of promotions and new roles with the NDP, first as communications officer, then manager of communications, then director of communications.

In 2012, she was selected as deputy director of strategic communications for the office of Thomas Mulcair.

Throughout that time, Jacobson helped guide the NDP brand both in its communications and as a graphic designer, designing everything from direct mail to email campaigns and bus wraps. She even designed the wrap for the campaign plane Layton toured in.

“Erin was responsible for how people saw and felt about a political brand that millions of Canadians supported for the first time in their lives,” Lavigne said, referring to the 2011 federal election, when the NDP jumped from 36 elected members of parliament to 100 — partly thanks to strong communications.

Jacobson played a big part in ushering in a new era for the NDP, designing an iOS app for the Party, helping run digital town halls that combined Twitter, Google hangouts and YouTube and leading the design of a template for new websites now used by 86 members of parliament.

As Edelman’s first digital public affairs hire, Jacobson is now tasked with bringing new digital advocacy tools to clients ranging from organizations and associations to politicians. Outside the political realm, she also teaches a course on the designer’s role in social change at OCAD University.

Despite her senior role in public affairs, Jacobson still regularly rolls up her sleeves as a volunteer for candidates seeking office, doing everything from design work to stuffing envelopes—so don’t be surprised if she shows up on your doorstep, eager to tell you about her latest candidate.