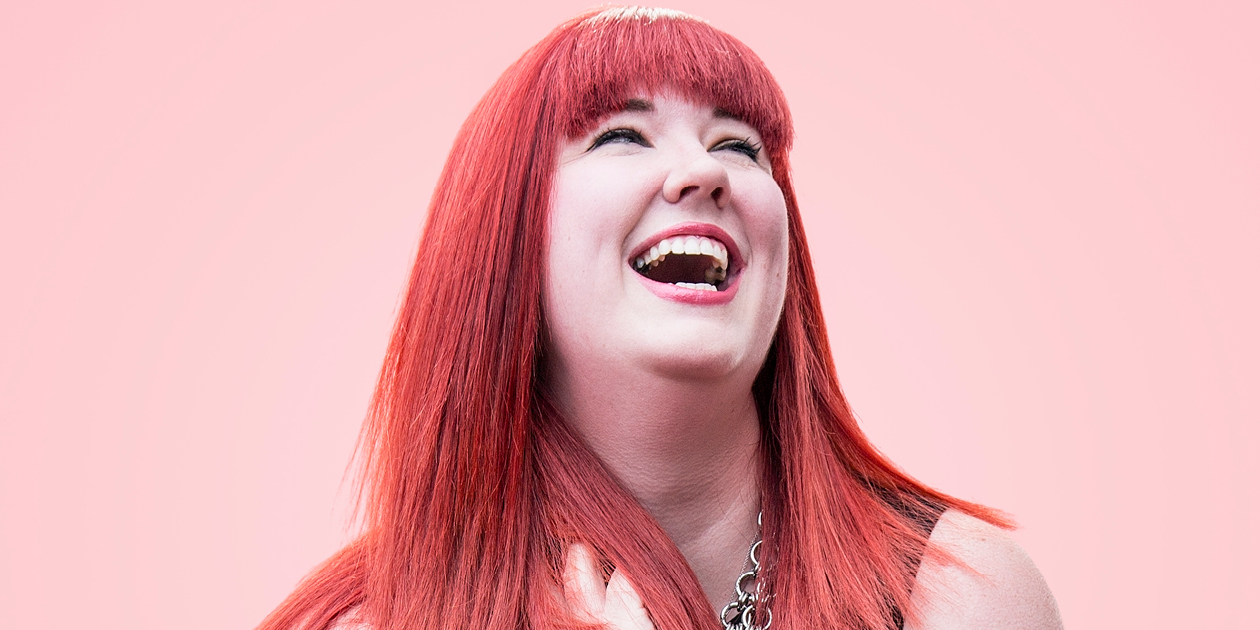 “I have never worked with anyone that has more passion, and quite frankly more knowledge at such a young age,” says Kathryn Phillips, director, Purina brand and digital acceleration.

“She has taken upon herself the task of elevating the digital knowledge of our entire marketing team at Purina Canada by actually training them, doing test and learns, and working with them to develop strategies on each of their brands as well as the Purina corporate brand.”

McKeever, 29, heads up HyperLab, Purina’s in-house agency, and depending on the day, she can be found researching digital behaviour, testing features on new platforms, planning, writing copy or dabbling in graphic design.

When she started at Purina in February 2014, the brand had under-utilized social touchpoints, and was lagging behind the U.S. in terms of digital marketing. Under her leadership, Purina now has a robust presence across virtually every channel including Tinder.

Purina was the first CPG company in Canada to leverage the free dating app as part of a marketing campaign when it partnered with the Toronto Humane Society and PawsWay pet centre last year. For the effort, five pets looking for their forever homes were each given a dating profile. Interested parties who swiped right (indicating a “like”) received a customized message on behalf of the animal.

Purina’s biggest program of the year, “Take Your Dog To Work Day,” saw McKeever and her team give a Toronto law firm a makeover, turning it into a safe and sanitary space for dogs and the firm’s personal injury clients. Combined with a social outreach program and an online video detailing the makeover, the effort achieved 100% favourability on Twitter, increased share of voice 44% and increased web visits by 350%.

McKeever also relaunched Purina’s eCRM program in late 2014, moving away from sporadic product announcements to more tailored communications on a monthly basis. The effort saw open rates soar to 31%, up dramatically from 12% in 2013, and well above the industry standard of 24%.

Last fall she also took lead on strategy and creative planning for Purina’s one-time ProPlan “Star Performer” program. The initiative — which invited users to upload photos of their pets, complete a short survey and receive a branded, customized 15-second video — increased website sessions by 765%, repeat visits by more than 1000%, and the average time people spent on the site increased by 48 seconds.

McKeever, who got her start in the pet space working on Mars-owned brands such as Whiskas and Cesar, relishes the opportunity to combine two of her greatest passions — animals and strategy — into a job she genuinely loves. Looking for new ways to tackle problems is what drives her, and she’s constantly pushing herself to improve.

“I think you have to love it to live in an environment that is changing that rapidly,” she says. “I’m never going to go to work and have the same basic day that I’ve had before. There’s always going to be new research, new platforms, and evolving consumer behaviours. I don’t want to stop learning, I don’t want to get stale. I want to continue to challenge myself.”