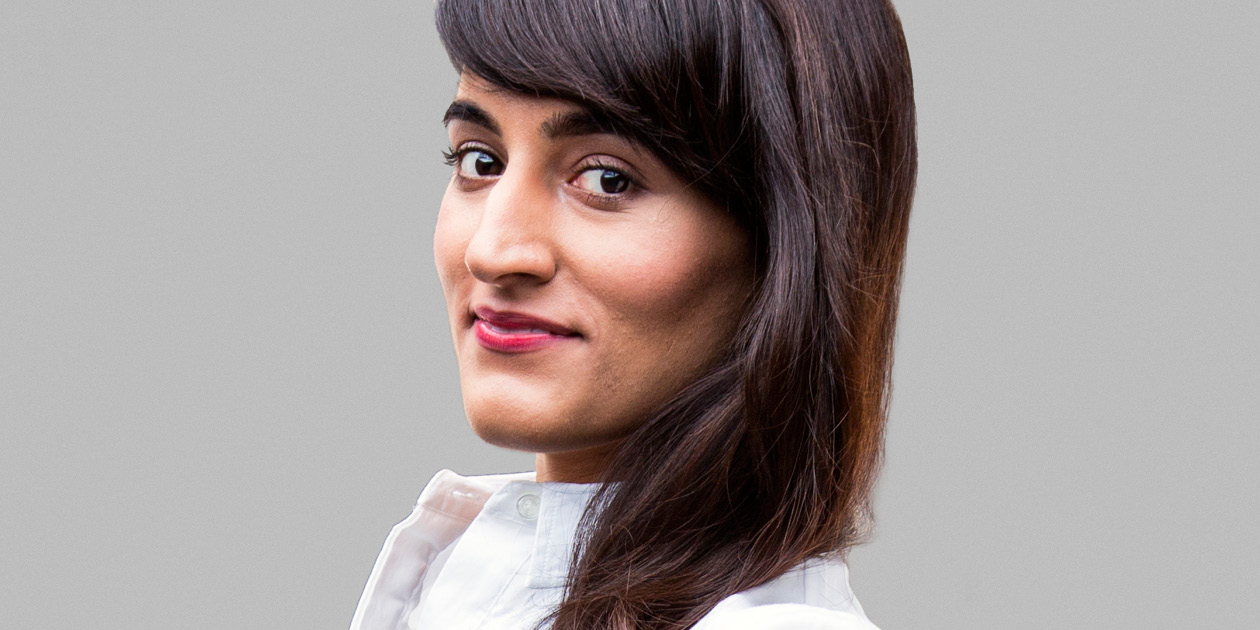 During a recent and particularly hectic week, a member of Delissio pizza’s business team commented on how busy they were. Brand manager Heena Verma responded: “Of course we are. We’re changing a category.”

Verma, 26, is well known at Nestlé Canada for her contagiously positive attitude and her knack for renovating brands. In the spring of 2014, she caught the eye of marketing director Christine McClean who promoted her from assistant marketing manager to marketing manager for Delissio. The brand had just gone through a refresh and needed a digital rethink. Her job was going to be anything but an easy ride.

Frozen pizza is a particular branding challenge, as the whole category is sold on price cuts. “It’s kind of like toilet paper,” she says, “and it breaks my heart every time I say that.” Just a few months later, Verma’s job turned upside-down. Delissio, which had been No. 1 in the $500 million-plus Canadian frozen pizza market, was unseated overnight when competitor Dr. Oetker bought McCain’s frozen pizza. Excited by the challenge, she issued her marching orders: “Everyone shows up to work every single day ready to go to war.”

Under Verma, Delissio has been a fighter. Working with Nestlé’s AOR, Publicis, she launched Delissio’s digital strategy, its Twitter account and updated its Facebook presence. In just one month, she grew the brand’s presence in #PizzaNight Twitter conversations from 5% to 25%, driving towards the brand’s goal of becoming, “the official pizza of pizza night.”

Verma also launched a campaign in 2015 for a new sub-brand, Delissio Rustico, with premium toppings like spinach and goat cheese designed to capture the $125 million thin-crust segment. Verma pushed the idea that Delissio should shift focus towards younger consumers with more sophisticated taste, even though traditionally consumers of its frozen pizza were moms and older adults.

In addition to new ingredients and the Rustico line, Verma spearheaded in-store cross-promotions with salads and a partnership with Mark Anthony Wines—all to frame the idea of pizza as a more sophisticated dinner option. Her moves have helped take a brand that had built its equity on families and moms and extend it to younger consumers. From January to June of this year, Delissio sales grew 6.7% and it has increased consumer penetration for the frozen pizza category as a whole by 15% since March 2015.