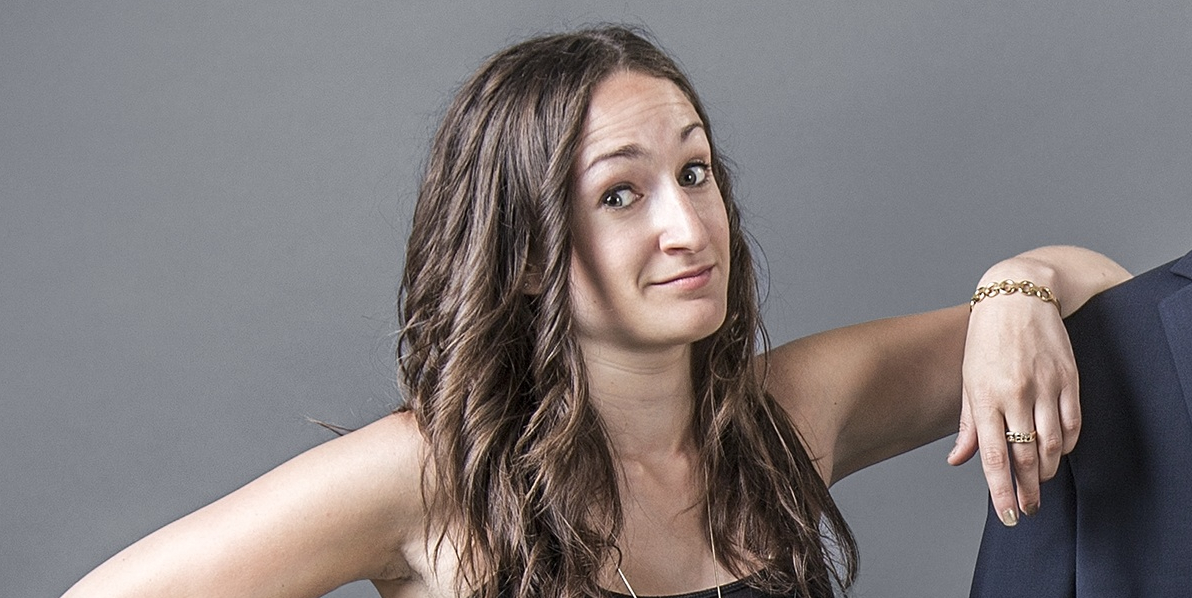 It was during her four years at Johnson & Johnson, working on brands including Tylenol and Aveeno, that Rachel Zimmer first experienced the implications of what she calls “the squeeze”—the unrelenting pressure on marketers to achieve more with fewer resources and less time.

“I felt the pressure first-hand,” she says. “It became the topic of every coffee chat and dinner conversation. Through extensive conversations, research and experience, I came to understand that ‘the squeeze’ was an industry-wide phenomenon.”

Helping companies cope with “the squeeze” is the basis of 5Crowd, a Toronto startup Zimmer co-founded with her fellow 30 Under 30 honoree, Bram Warshafsky, in February.

5Crowd provides companies (a few global brands among them) with global freelance talent on a just-in-time basis.

“We’re having a blast,” says the Queen’s University graduate, who oversees revenue and client services for 5Crowd. “It’s been a really exciting ride.”

Every day offers a different learning experience in an entrepreneurial environment, so it’s fitting that Zimmer has attained a healthy appreciation for the importance of education in her mere 26 years.

She cites renowned Queen’s marketing professor Ken Wong as being instrumental in forging her career path.

Wong is effusive in his praise for his former student. “Rachel is the best. Period,” he says. “Analytical, strategically creative and not afraid to take a risk. The best.”

Zimmer has embraced her former professor’s passion for education. In 2013, she spent three months visiting schools and attending education conferences throughout India.

Upon returning to Canada, she began working with Rumie, a non-profit organization that uses low-cost technology to bring education to the world’s underprivileged youth, leading the team through a series of brand-strategy exercises that included the development of Rumie’s brand footprint and evolving its brand vision.

It’s serious—and rewarding—work, but Zimmer also has a comedic side she says has been hugely instrumental in her professional development.

A graduate of the Second City Training Centre, and a “proud member” of the comedy organization’s alumni community, she remains an active performer whose most recent troupe, “Beer, Wine, Liquor, Lotto,” played at Toronto’s John Candy Box Theatre.

“I’ve always had the arts as a part of my DNA, and I think it’s because of storytelling,” she says. “I absolutely love, and am fascinated by, compelling stories—whether that’s through character development or working with a team of actors.”

Zimmer’s, however, is shaping up as a career without a punch line.