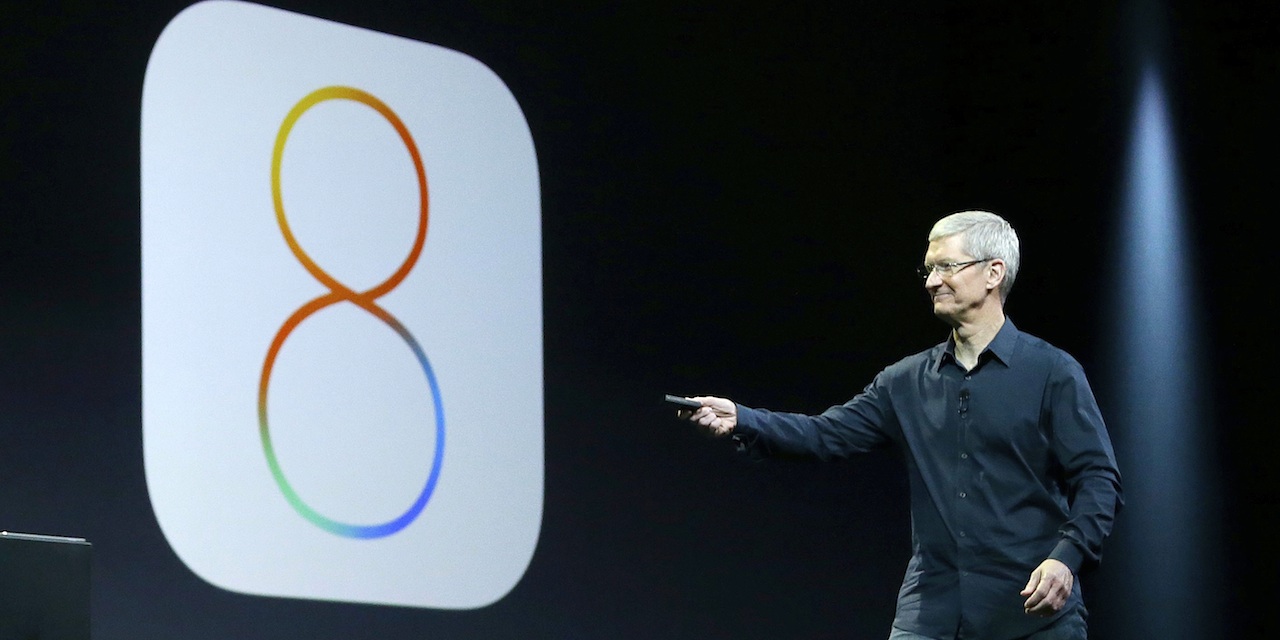 Apple has lost its narrative

Once "brand of the people," it's now an entrenched power. Must we teach Apple's branding lessons back to it? Andrew Benett is the global CEO of Havas Worldwide

I’d be hard-pressed to name a brand that comes up more often than Apple in strategy meetings. We hold up the company as a great example of design value and innovation, of course, but it also enters the discussion when we talk about the art of storytelling. Apple, since its earliest days, has been a master of brand narrative.

Lately, though, it seems to have been losing track of its storyline.

The brand story that Apple introduced in 1984 — that of a young and creative upstart taking on the old and hidebound powers that were — has recently been turned against it. A series of Samsung ads show hipsters using Galaxy phones while their elders continue to cling to their outmoded iPhones. The claim does not ring hollow.

The truth is that, 30 years after the Macintosh debuted, Apple has itself become an entrenched power. In fact, until Google edged it out this past spring, it had grown to become the planet’s most valuable brand. What threatens Apple’s narrative, though, is not its tremendous success but the fact that, over the course of the past decade, the brand has gone against most of the lessons it taught the business world (more on that below). The one-time spirited underdog now behaves too often as a bully, whether by refusing to support Adobe Flash or by making it difficult or even impossible to transfer downloaded (and paid for!) content to a device outside the iOS environment.

It’s time for Apple to recognize that storytellers need to adapt to evolving sensibilities or risk losing their audience.

The self-proclaimed “brand of the people” is now infamous for being closed to tinkering. Want to change the battery on your iPad? You’ll need to hand it over to Apple for a few days and pay around $100 to have it serviced. And when customers reported problems with their iPhone 4 reception, the late Steve Jobs didn’t apologize and vow to fix the issue; he told them they were holding the phone wrong. The list goes on and on, from the hyper-secretive work environment in Cupertino to allegations of labor abuses in China.

The House that Jobs Built taught us five big things about branding. Must we teach it back to them?

Lesson 1: Be the brand “of the people”

It’s important to remember just how radically different Apple was when it burst onto the scene. It was a device intended to sit on a kitchen table or in a dorm room, not in a sterile environment at corporate HQ. In contrast to its competitors, Apple was a populist brand—friendly and inclusive. Users could figure out the Macintosh in minutes, quickly adopting a strange new language: desktop, icon, mouse. Apple itself introduced its new product as “the computer for the bemused, confused and intimidated.”

Lesson 2: Position your brand as the heroic underdog

It wasn’t just the Mac’s user-friendliness that won people over, though. It was the way Apple wove its tale of the plucky brand waging battle against the mighty forces of evil.

With its legendary “1984” Super Bowl commercial, Apple created a mythic tale in which it was David to IBM’s Goliath. It certainly wasn’t the first brand to play into the human tendency to root for the underdog (it’s part of what made Avis Rent a Car’s “We Try Harder” campaign so successful in decades prior), but it really excelled at making people feel that they had skin in the fight, and weren’t just watching it unfold.

Lesson 3: Don’t be afraid to proselytize

Apple didn’t just preach its case on the merits; from early on, it promoted an evangelistic fervor that turned its users into virtual disciples. The so-called Cult of Mac became so entrenched that a 2005 academic study concluded that “the Mac and its fans constitute the equivalent of a religion.”

As the authors of the study noted, Apple’s brand narrative came complete with “several key sustaining myths, including a creation myth, a messianic myth, a satanic myth, and a resurrection myth.” Always aware of the power of symbolism, Steve Jobs attended one of the company’s first Christmas parties dressed as Jesus Christ. There was even a sacrificial act involved: Jobs sold his VW van to finance the first Apple prototype computer.

Lesson 4: Every superhero needs an arch-villain

Where would Superman be without Lex Luther? Or Batman without the Joker? Steve Jobs had two villains in his sights: In 1985, he used near-apocalyptic language to describe the competition with Big Blue: “If, for some reason, we make some big mistake and IBM wins, my personal feeling is that we are going to enter a computer Dark Ages.” And he rarely missed a chance to stress how different he was from Microsoft’s Bill Gates. “He and Microsoft are a bit narrow,” Jobs said in 1997. “He’d be a broader guy if he had dropped acid once or gone off to an ashram when he was younger.” The same message was on display throughout Apple’s Mac Guy vs. PC Guy ad campaign.

Lesson 5: Make users proud to belong (aka give them a reason to feel smug)

Animosity toward a competitor doesn’t develop in the absence of a deep personal affinity for a brand. The most brilliant aspect of Apple’s storytelling may have lain in its insistent messaging that this wasn’t a brand for conformists, but for those people who were creative and unwilling to follow the herd. That messaging ultimately came together in the brilliant “Think Different” campaign. Who among us wouldn’t want to consider ourselves as creative thinkers who dare to challenge convention and in so doing change the world?

So where should the post-Jobs Apple, Inc. go from here? What does it need to do to reclaim its position as the brand we love to love rather than love to hate? I’d say it’s time for the company to recognize that the world in which it operates in 2014 is far different from 1984. For starters, Lesson Four no longer applies in most cases. Today’s consumers value collaboration over hyper-competitiveness, partnerships over proprietary tactics. Transparency trumps secrecy. And every major company—even one estimated to be worth north of $800 billion—will benefit from a purpose beyond profits.

It’s time for Apple to recognize that storytellers need to adapt to evolving sensibilities or risk losing their audience.