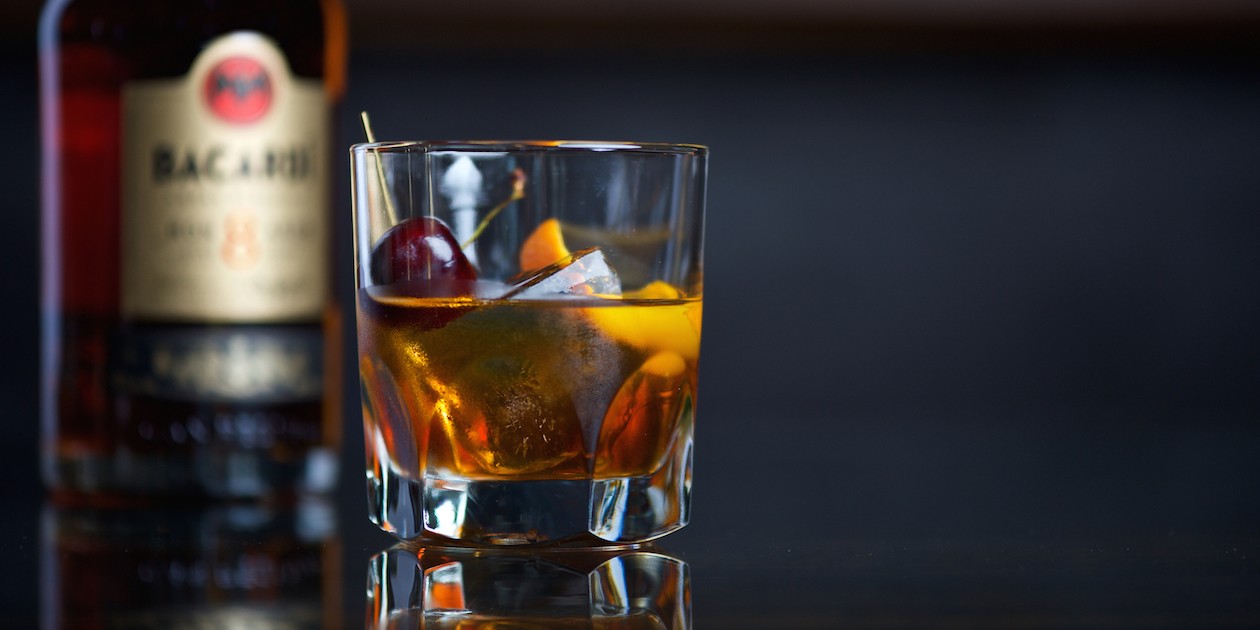 The effort, developed in partnership with the brand’s PR agency Narrative, is designed to promote the launch of Bacardi Gran Reserva Maestro, a double barrel-aged premium white rum, and Bacardi’s newly re-packaged Ocho Años rum, which is aged for eight years in the Caribbean sun.

Set to take place Oc.t 28 and 29 at Cold Tea Bar in Toronto’s Kensington Market, the sold-out event will feature a three course, family-style meal consisting of Cuban-inspired fare. The menu (prepared by Toronto chef Matty Matheson of Parts & Labour and Miami-based Cuban chef Eileen Andrade) will be accompanied by a signature Bacardi cocktail menu, which will feature a handcrafted lineup of rum-based drinks, and new takes on classics like the Old Fashioned and Mojito. 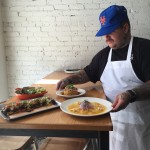 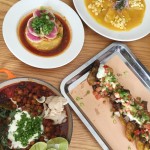 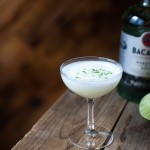 The event will also include Latin music, dancing and Cuban décor.

“For us, the Paladar becomes a great opportunity to speak to a world of yore and speak to our heritage, but in a really modern and fresh way,” said Lisa Mazurkewich, brand director at Bacardi Canada.

Mazurkewich added while the brand has long been a supporter and sponsor of live music, the premium nature of Gran Reserva Maestro and Ocho Años, lent itself more towards those with “a passion for the culinary world, are interested in experiencing different cultures and who love to support local chefs and local food.”

“For these more premium products, we thought the culinary world made absolute sense, by bringing together these two products with great chefs… we thought there was the opportunity to create something very special,” she said.

Bacardi is promoting the event through PR and paid ads on social.