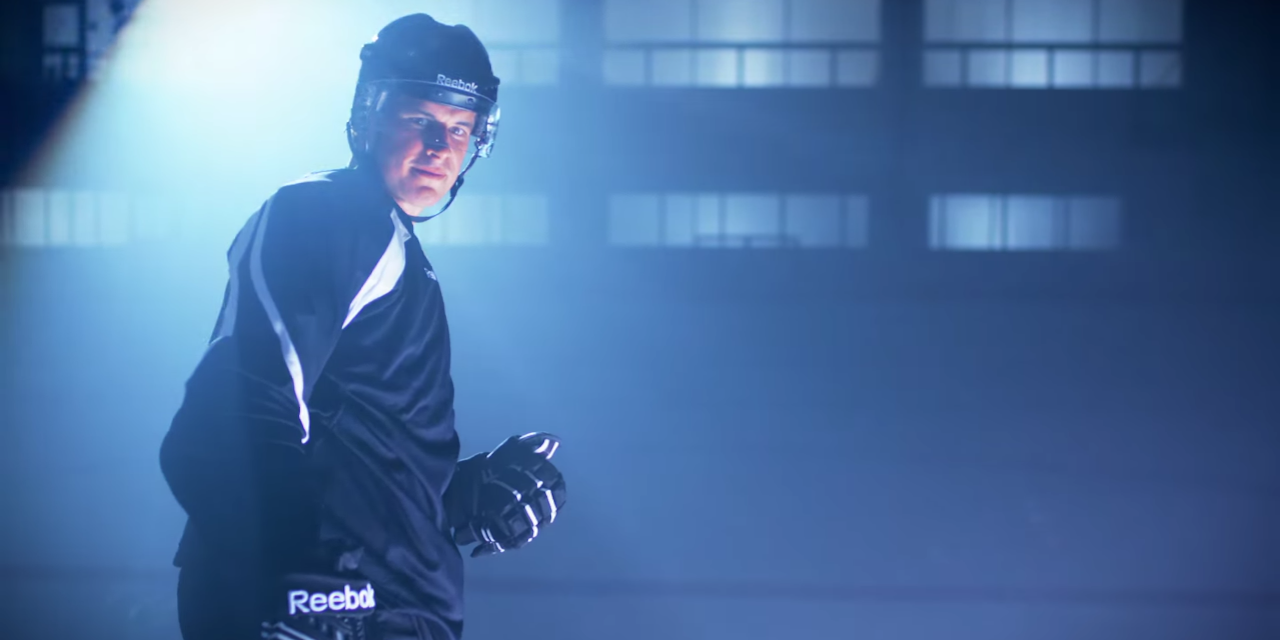 
It’s no surprise that Sidney Crosby leads October’s list of the most-watched ads in Canada on YouTube, nor that the super-popular Air New Zealand in-flight safety vid makes a strong showing. But yet again, the Call of Duty video game franchise has demonstrated just how popular it is by landing fourth on the list after only two days in the measurable period. BuzzFeed pops up twice in October as well with its branded content offerings – one for Purina and one for Smirnoff.

Posted by Sport Chek on Oct. 7

2. Dear Kitten: Regarding The Dog

Posted by BuzzFeedVideo on Oct. 7

3. The Most Epic Safety Video Ever Made #airnzhobbit

Posted by CALLOFDUTY on Oct. 30

5. Things Every Man Should Know

Posted by BuzzFeedVideo on Oct. 2

Posted by vitaminwatercanada on Oct. 2

Posted by ccmsports on Oct. 6

Posted by Diet Coke on Oct. 15

Posted by WestJet on Oct. 6

Posted by CanadaGooseInc on Oct. 1