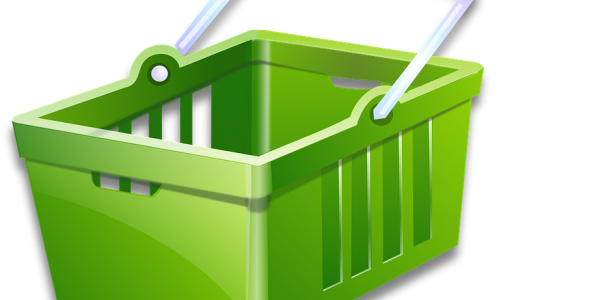 Time and geography among the barriers to ecommerce growth

With CEO Eric La Flèche confirming this week that Metro will start to sell online in Quebec, all of Canada’s major grocery chains will soon offer some type of ecommerce service.

Sobeys in Quebec and Longo’s in Toronto, via Grocery Gateway, have sold online the longest. But Loblaw, Walmart, Amazon, Overwaitea and Thrifty Foods have joined them in the last three years.

So, is Canada’s grocery industry set for an online explosion?

Not so fast. Online grocery still has some growing pains to get past, according to a new report by BMO Capital Markets analyst Peter Sklar.

In Online Grocery in Canada: Off to a Slow and Costly Start, Sklar points out that grocery ecomm is “still in its infancy, representing less than 1% of total food purchases,” compared to, 3% in the U.S. and 4% in the U.K.

Canada’s shoppers offer several obstacles to nudging up that number, he notes. Consumers still prefer to select their own perishables and, quite often, don’t have the time to wait for groceries to be delivered to their homes.

Then there’s simply geography. Canadians aren’t as tightly packed in as Britons, and we don’t have as many major cities as the U.S. Outside of Toronto, Vancouver and Montreal, there seems little room for pure-play online grocers to make a go.

“As a result, we believe ecommerce represents an immaterial portion of the incumbent grocers’ overall businesses,” Sklar wrote in his report, issued Thursday.

Of course, some grocers have clued into the fact that if ecommerce is to take off nationwide, they’ll need to offer alternatives to home delivery.

Hence, Loblaw aims to grow click-and-collect, a service which it has now rolled out to 39 stores in Toronto, Ottawa, Edmonton and the Vancouver area.

But, investments in ecommerce will take time to pay off.

Online will “likely be a net cost” for traditional grocery chains in the “foreseeable future,” Sklar wrote in his report, adding that “the online expansion of food offerings by Walmart and Costco is a more pressing competitive issue” for supermarket chains.

One more problem online grocers face is getting attention. A recent Mintel report, quoted by Sklar, found 88% of Canadian grocery shoppers have never tried online ordering and that a clear majority (68%) are not interested in it at all.

That’s not to say Canadians don’t go to the internet for food. They do. But, food websites that garner traffic tend to be those with content and recipes.

Looking at web traffic data provided by ComScore, Sklar pointed out that Loblaw’s, Metro’s and Sobeys’ websites lags content-rich sites such as Allrecipes and Food Network.

To drive eyeballs to their ecommerce businesses, Sklar suggests grocers’ websites add more content, such as recipes and health, in order to promote their products.

That, he wrote, “could potentially increase the perceived appeal and quality of [the grocer’s] products and encourage more online shoppers to make purchases through its digital platform.”

Some grocers seem already heading that way. In November, Loblaw launched the President’s Choice Insiders Collection on its website, which promoted PC products for the holidays.

With these and other investments required to get Canadians excited about online grocery shopping, it could take “some time before ecommerce channels achieve scale and profitability.” Sklar concludes.