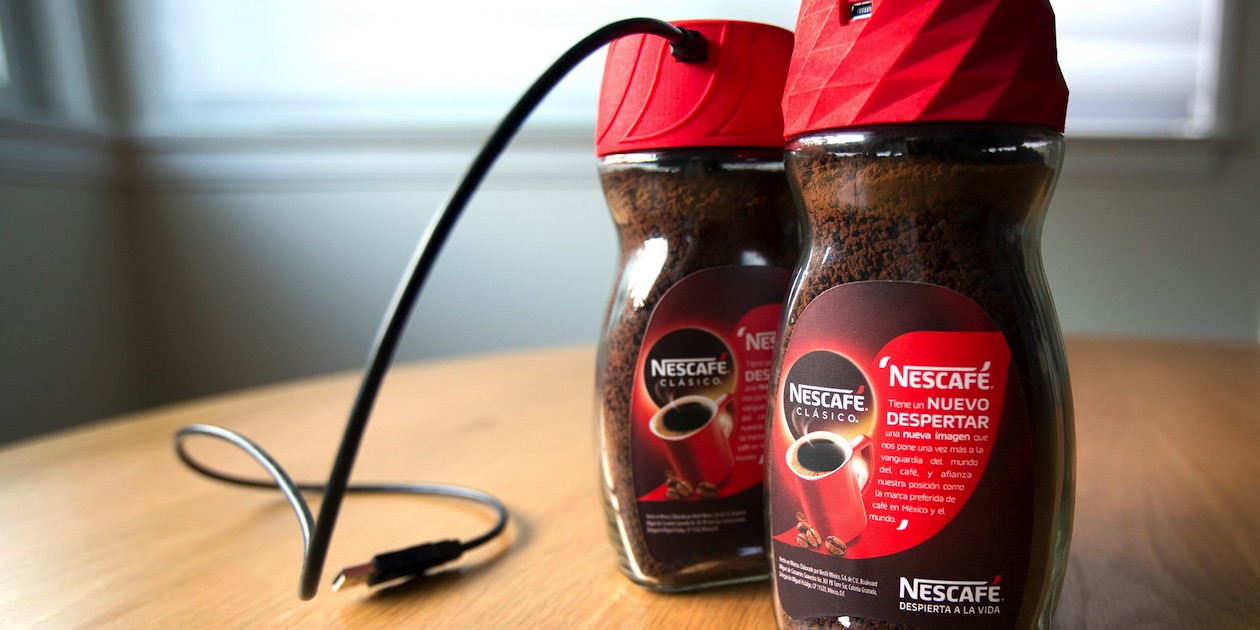 Cannes 2016: How Nestlé learned to act like a startup

When Pete Blackshaw first joined Nestlé back in 2011, one of the very first things he did was take a group of executives on a tour of Silicon Valley.

The former Nielsen exec, now global head of digital and social media at Nestlé, was looking to inspire the group and show them how they could embrace the mindset of the young companies in the area.

Speaking at the Cannes International Festival of Creativity on Tuesday, Blackshaw recounted the trip as the starting point to a multi-year journey Nestlé has been on to embrace entrepreneurial culture and “act like a startup.”

The mission gained critical steam two years later in 2013, when Nestlé opened a Silicon Valley outpost, but by then a major mindset shift was already occurring in Nestlé offices around the globe. The company had started “Digital Acceleration Teams” in markets like China, India and Italy, as well as a central hub for the program out of its headquarters in Switzerland.

The program, now in 47 markets, identifies high-potential leaders within Nestlé and brings them to Switzerland for eight months. Within the corporate headquarters, the team sits in a symbolically significant spot in the office – squarely above the executive suite. “If they were to dance on the floor, I think our chairman would probably hear them,” Blackshaw laughed in Cannes.

During the program, the “students,” who hail from both marketing and sales departments, do strategy work for Nestlé, participate in hackathons and focus on what Blackshaw calls “organization innovation,” meaning they learn how to encourage their teams to embrace tenants of the startup ethos like openness and agility once they return to their home market.

Each employee from the program is also paired with an executive so the learning can go both ways and the executives can pick up new digital skills and gain exposure to fresh thinking coming from other offices. “There’s a healthy humility from the top about what they know and what they don’t know,” Blackshaw said.

As it soaks in the startup mindset, Nestlé’s also actively courting young companies to partner with. Later this month the company is expected to introduce Henri@Nestle, a new platform named after the company’s founder, Henri Nestlé, that will help it find potential partners. Developed alongside one of Nestlé’s agencies, McCann Enterprise, the new project will see the company post briefs with real business problems it’s tackling in hopes startups will come up with solutions on which they can partner together. As a nod of good faith to the startup community, Blackshaw said Nestlé will be returning the intellectual property submitted via the platform, should it not be interested in the idea, in a pre-agreed upon number of days.

To date, Nestlé has hosted over 200 hackathons around the world; a process that’s brought many new concepts to life. One in particular Blackshaw called out was an employee’s idea to come up with the “Uber of Kitchens.” Nestlé has more than 50 test kitchens around the world, so the employee thought: why not put them to use? The company decided to create an Uber-inspired program internally to share the kitchens with marketing teams who were looking to shoot photos and videos.

“There’s clear business value. We’re all trying to figure out how to develop content at scale,” Blackshaw said. “We may have value right under our nose, we just have to digitize it.”

The key to all of these projects – and in many ways to the general philosophy Blackshaw and Nestlé are embracing – has been to take more chances, to test, learn and embrace failure. In between the success stories he was touting in Cannes, Blackshaw admitted the company makes plenty of missteps, too.

When something works, he said, his team figures out how to scale it up. When it doesn’t, they admit failure and move on.

“I’d love to tell you we had the perfect blueprint and predicted everything, but that’s not true.”

Nestle. That’s the one that thinks we don’t have a right to water, isn’t it?