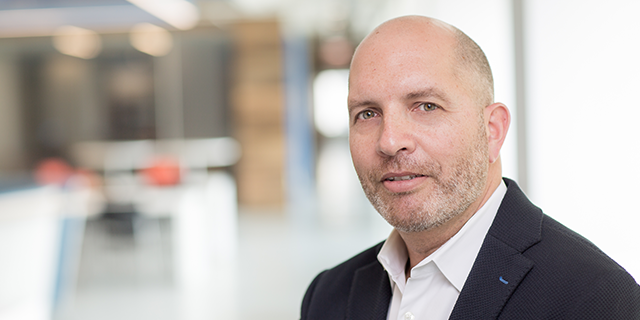 Cision sees the press release as ‘essential’ in CNW acquisition

I can’t see an area in the next decades where the press release will not, in some form, be the corporate record

“Obviously we wouldn’t have purchased Canada News Wire if we thought the press release is going to go away,” said the Chicago-based Granat (pictured above).

Last December, UBM announced it would sell PR Newswire to media intelligence company Cision for US$841 million to focus on its events business. The deal to acquire the world’s largest press release distribution network, with access to more than 100,000 customers in 170 countries, was finalized on June 17.

Granat noted that Cision has a long history in Canada, mainly focused around media intelligence, analytics and monitoring, “but we weren’t in the content distribution space.” The acquisition “is an important component in bringing together a single workflow platform for communication professionals” that combines earned, owned and paid media.

Although storytelling for brands is taking on many different forms, including corporate videos and blog posts, the press release remains a very important component for investor relations professionals and large corporations, he said.

“Just speaking from the executive office as CEO of a large multinational company, I can’t see an area in the next decades where the press release will not, in some form, be the corporate record externally for how a company communicates. I think that the press release has an important role to play in corporate storytelling.”

Granat said the acquisition will allow Cision to leverage its content distribution network to share multimedia assets for brands that go beyond the traditional press release.

“The focus is really around leveraging the size and scale of the global organization in terms of investment in R&D. From an innovation standpoint, there’s a number of things we’re working on as we bring CNW into a broader integrated communications platform.”

He noted, for example, that Cision has invested in a series of social media and content marketing acquisitions and has been developing influencer identification tools in such sectors as travel, technology and healthcare.

Cision is also working on using analytics to help brands track the journey of a story as it moves from traditional media to digital media to mobile media, he says. “Technology will have a big impact on storytelling for brands in the years ahead. That’s what we’re trying to take advantage of.”

Announcements about new services can be expected to start in the autumn.

CNW’s expansion into content marketing and social media is intended to help it drive growth among smaller and mid-sized businesses in Canada, Granat said, which he hopes will more than offset losses from downturns in the mining, utilities and energy sectors.

CNW and Cision Canada represent about 10% of the global company’s assets and have a combined workforce of 350 employees in Canada. “It’s too early to comment in terms of direct impacts on the workforce,” Granat says of the acquisition.

Cision will continue to operate the CNW brand in Canada for the foreseeable future, Granat said.